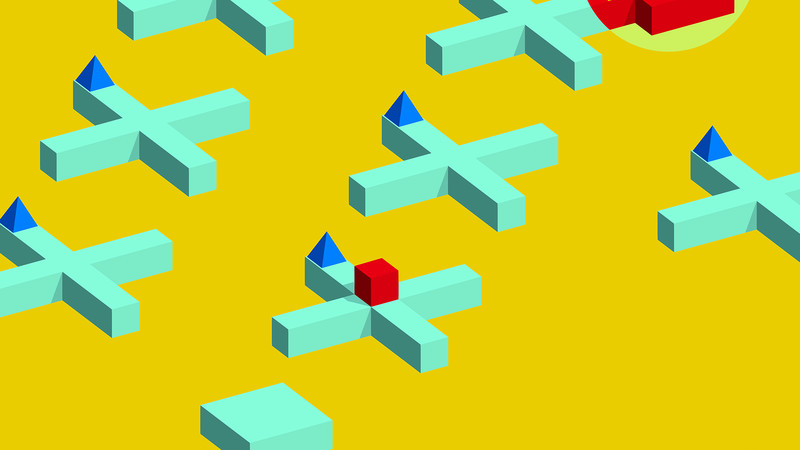 Welcome to the psychedelic world of Vectronom: experience waves of color and a pulsing geometric path that changes with the beat... All set to a hypnotic electronic soundtrack. There’s only one thing to do: turn up the volume and go with the flow.

SOLVE PUZZLES AT THE SPEED OF SOUND

Find your path through an ever-changing world, keeping the rhythm with every move you make. Think it sounds easy? The highly intuitive and addictive gameplay will keep you moving through daunting challenges... But how long will you last when the challenges get trickier and trickier? Better play to find out!

PLAY ON YOUR OWN OR WITH FRIENDS

Set off on a solo campaign with just your headphones for company, or invite a few friends to join the party! ♪ UNTZ! UNTZ! UNTZ! ♪

Co-produced and published by ARTE, Vectronom is the first video game from independent studio Ludopium. The prototype was developed in the Franco-German accelerator program Spielfabrique. The game has already won several awards, including “Best Game” at the Indie Arena Booth at Gamescom 2018 and GDC’s “Best in Play” 2019. 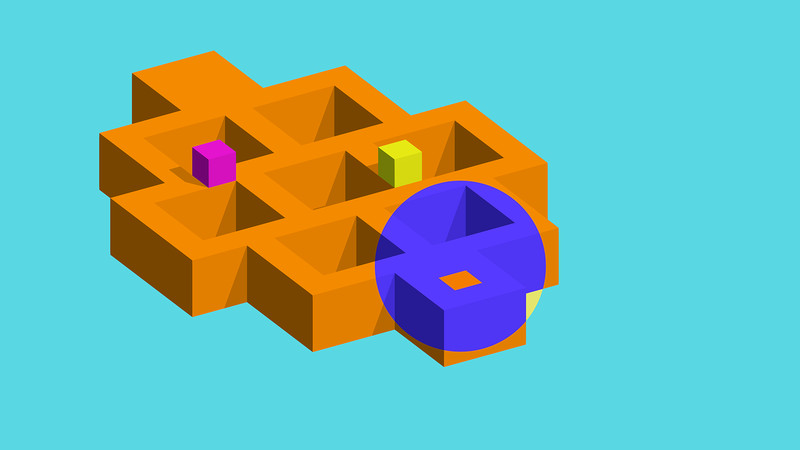 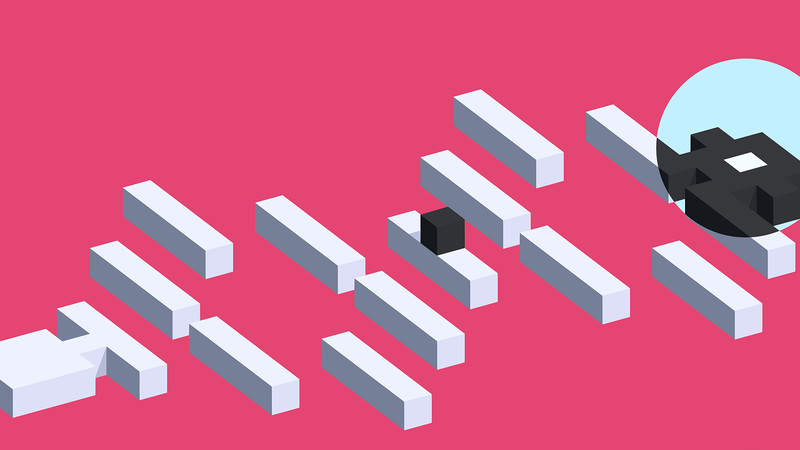 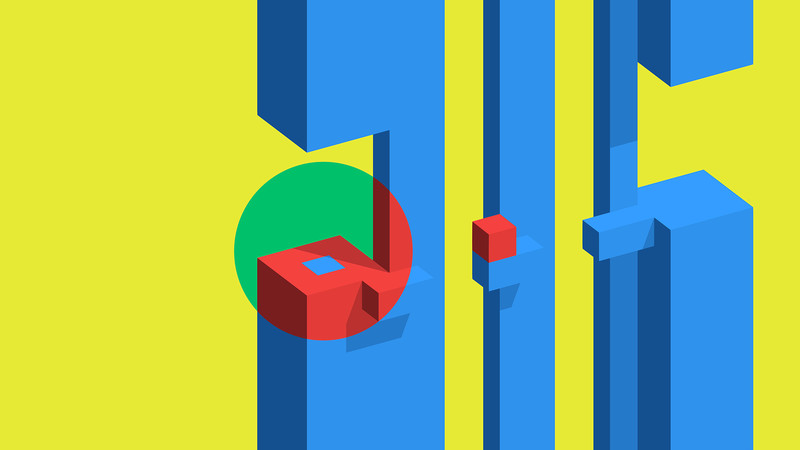 I love those games where with some smart, simple changes in the set of rules a well known genre is transformed and offers me a totally new gaming experience. This game is one of those. Dancing instead of just jumping - that's it. But what a difference!. hard and funny, it's awesome to play. only played a few minutes and i already love this game, amazing soundtrack that matches up with the game, just the cubes don't sync up with their hitboxes for like half a second or something. Very colorful mind you, I don't recommend this game if you don't like too many colors at once.. Even if you suck with rythm (like I do) this game is ultra fun.
Warning: It's very addictive,. One word:

also on a side note I unlocked free tempo mode but forgot how to change the tempo so if somebody could tell me in the comments I'd appreciate it. Really cool game! Frustrating in an awesome way. Made me wanna dance and party!. I've discovered the game by chance at Stunfest because of the upbeat music and the intriguing aesthetic that was very reminiscent of the game "140". Little did I know I would immediately fall in love with the game.

If you've played 140, and know about Crypt of the Necrodancer, Vectronom is pretty much some sort of hybrid between the two games and you will definitely love it. You may not exclusively get 140 BPM music, though, so get ready to adjust your tempo.

It's a fairly challenging game even for rhythm game veterans, because alongside the rhythm element lies some treacherous traps such as: you will find out. No spoiler zone here.

The music is candy for your ears. Very exciting, very much something that falls onto the realm of music that is absolutely made for rhythm games. Take your time to listen to it while playing levels. It's definitely worth it.

TL;DR: Good game, good music, fun and challenging, has the same aesthetic as 140, friendship ended with stepmania now vectronom is my new best friend.. If Super Hexagon and EDGE had a baby, this would be it. Hypnotic visuals, super fun challenging gameplay, and oh boy does the soundtrack slap hard...