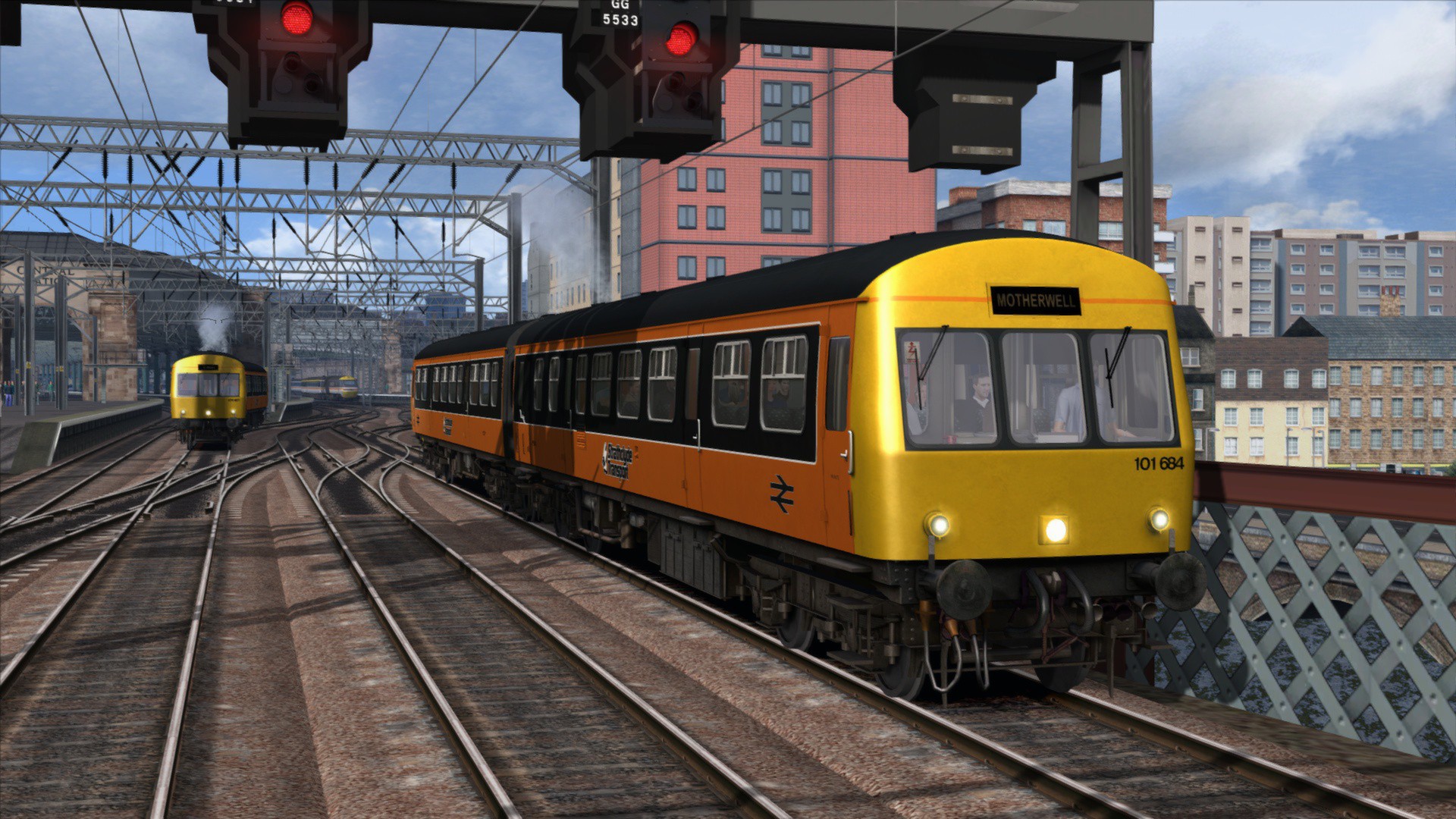 The Class 101 was one of the largest classes of first generation Diesel Multiple Units on the British railway network, and you can now experience this DMU for Train Simulator, upgraded from a previous Class 101 pack and in the striking Strathclyde Passenger Transport (SPT) livery.


Built by Metro-Cammell Works in Birmingham from 1956, the Class 101 was made up from a number of sub-classes, making them the most numerous and possibly most successful and well known of first generation DMUs. Sets were supplied in two, three and four car sets, depending on the service they were intended for, and passenger accommodation was provided in first and standard class configuration.


With more than 500 units built, the Class 101 could be seen on routes across the country and saw service many years into the privatisation of Britain’s railways. The final five units survived 47 years of service, finally being withdrawn on 24 December 2003, but thanks to their longevity many units have been preserved on the country’s heritage railways.


Re-skinned and upgraded from an earlier Class 101 pack, the Class 101 for Train Simulator is available in Strathclyde Passenger Transport (SPT) black and orange livery, the first such time the distinctive livery has appeared on any Train Simulator model. Features include manual gear change control, fully detailed cab and control panel, in-cab lighting and an upgrade to TSX standard features. Also included are a number of exciting scenarios for the West Coast Main Line.


The West Coast Main Line Add-On (available separately) is required to play the scenarios included with this Add-On. 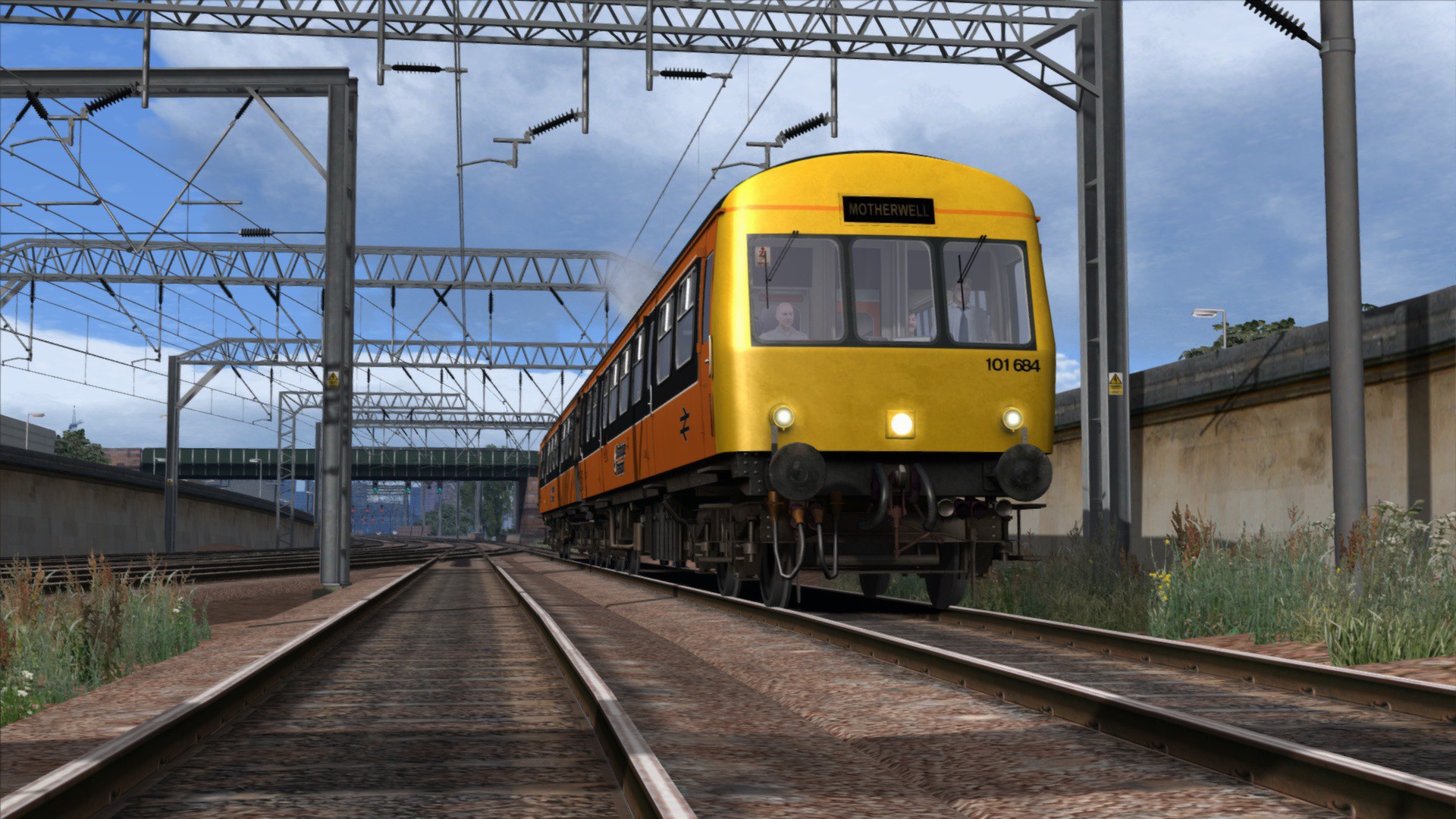 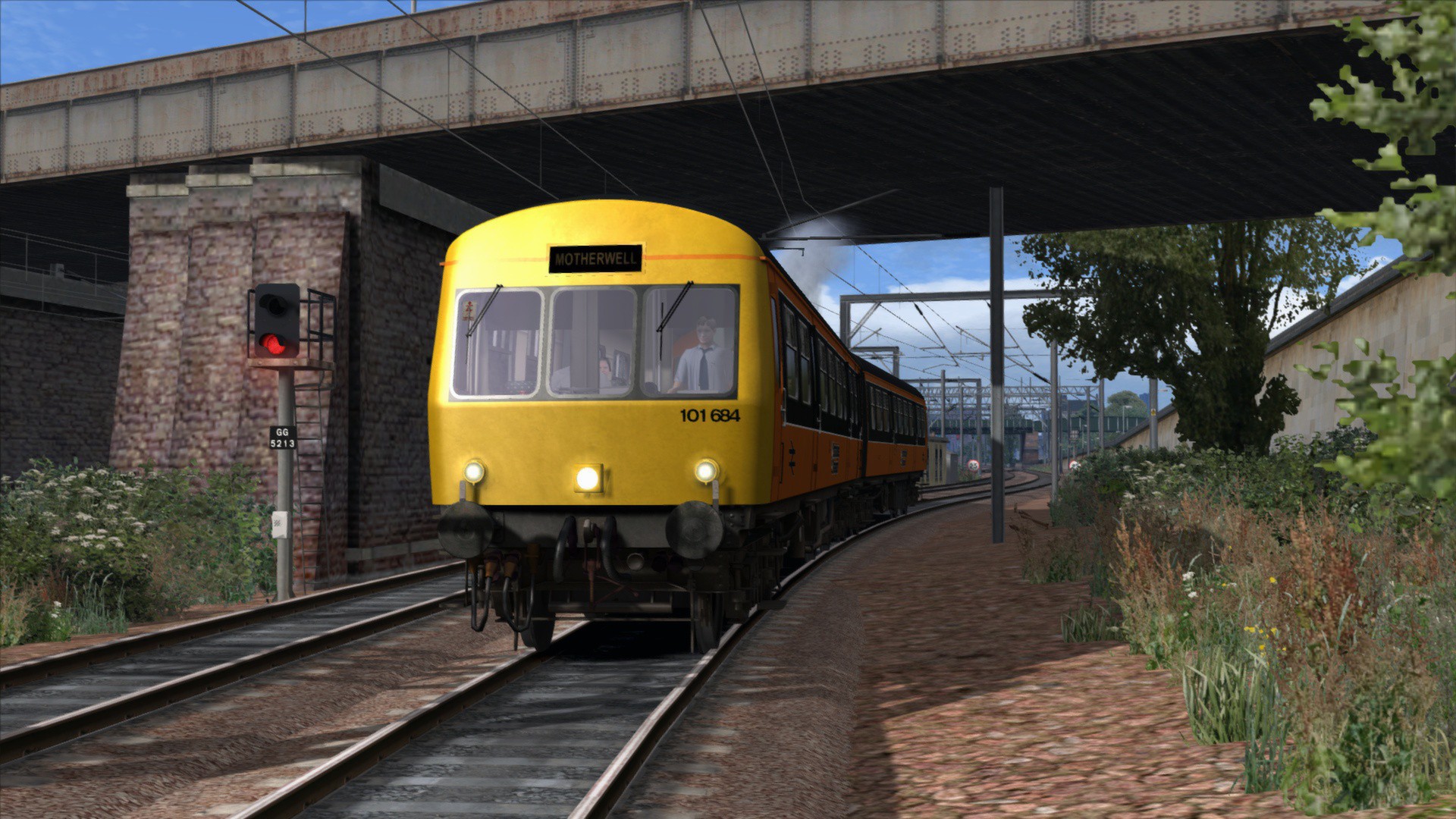 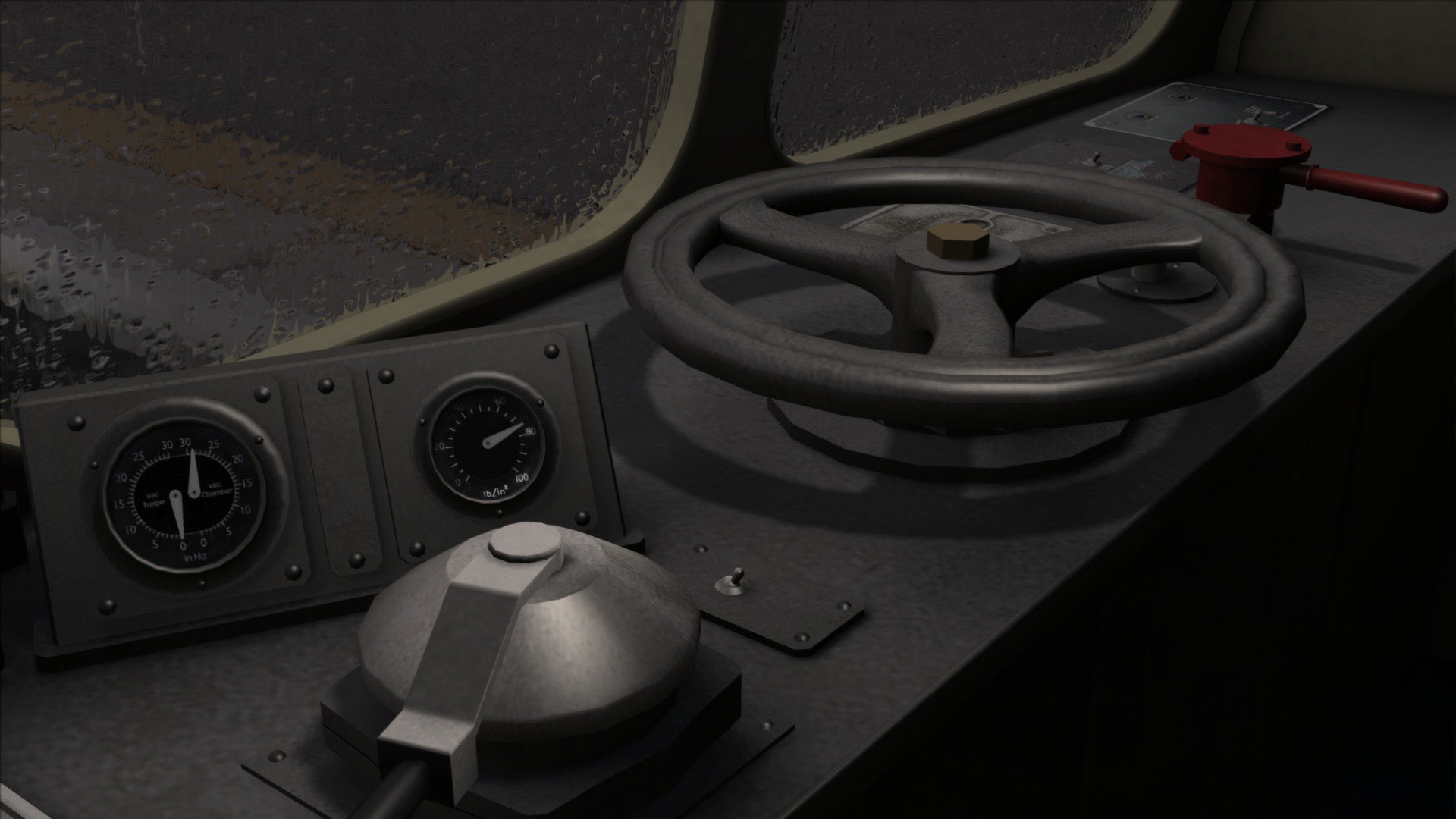 Got this at a bargain 50% off, use this 101, on every QD route as well, the intended DLC. So I've got a bargain in my view.... A nice little DMU. Not very powerful, but with that gear control (which is rarely featured in official locos) driving the train was enjoyable to me. I also didn't notice any bugs lowering the overall experience.. I love these trains. I am veryy happy with this, for \u00a34.99 i got this and another class 101 from a seperate dlc included. Cant beat a 101 for $3.59 LoL. Great DMU with great sound, and feels great to drive. And its much cheaper than the other trains. \u00a34.99 than \u00a311.99.. This is a nice little pack - sure it may not be much if you already have the British Rail 101, but it does come with a nice set of fun and engaging scenarios. Not to mention that for just \u00a34.99, it really brings the Glasgow Area to life on the West Coast Main Line North Route. So... yeah, that's pretty much it. If you have WCML North, give this a try. I feel you'll be pleasently surprised.