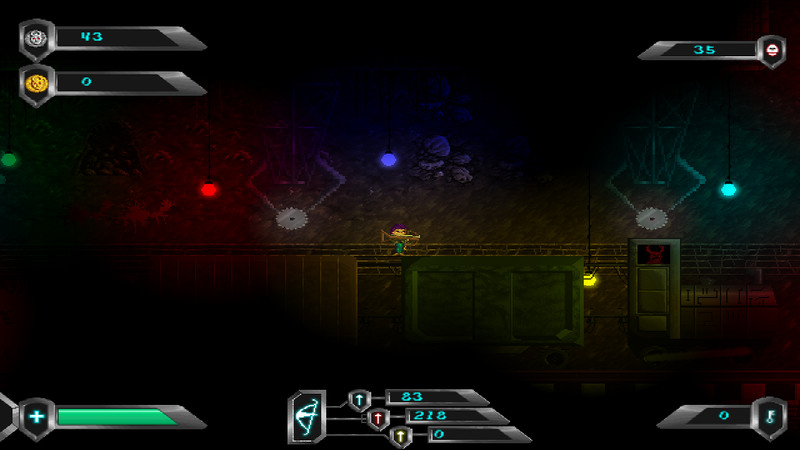 The Mystery of Devil's House is a 2D Horror Action Platformer based on the story of the Haunted house called William's House located in Massachusetts which was built during the 1950s. The former owner was mysteriously murdered inside the house 5 years ago by an unknown dark entity. Since then, the new owner of the Haunted house is pretty scared to even set foot in the house because of the dark history associated with it. The owner believes that there is a portal which leads to the Devil's world inside the house which is yet to be proved. It is also believed that various rituals have been performed during the 1980s in the house which is the primary reason behind the increased poltergeist activities.

The Ghostbusters Crew: International, which consists of four members, has been hired by the owner of the house to investigate and eliminate evil spirits by performing exorcisms and by various other means. Each member has special skills required to fight against dark and evil spirits. Annie, from Brazil, has a high sensitivity towards ghosts and has a unique power to sense an entity's presence. Ankush, from India, is a competent Ghost-buster, exorcist and has great weapons. Steve, from the USA, is a Paranormal scientific researcher and investigator having the various scientific equipment to capture ghost's presence like Night vision camera, Spectrum camera, SLS camera, etc. Tomoko, a female exorcist from Japan, is very competent in dealing with any kind of spirits. The team of four members together forms an organization called, The Ghostbusters Crew: International.

Will the team be able to prove the presence of ghosts and the Devil in the house? Will they be able to put an end to the tragedy and free the house from the dark entities for good? 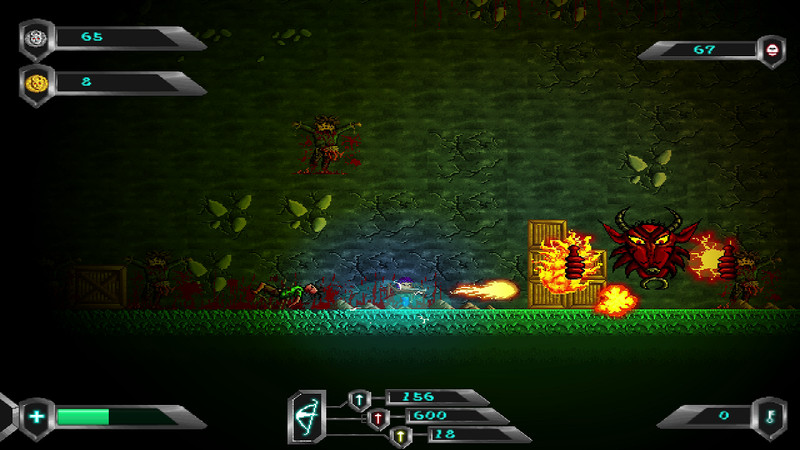 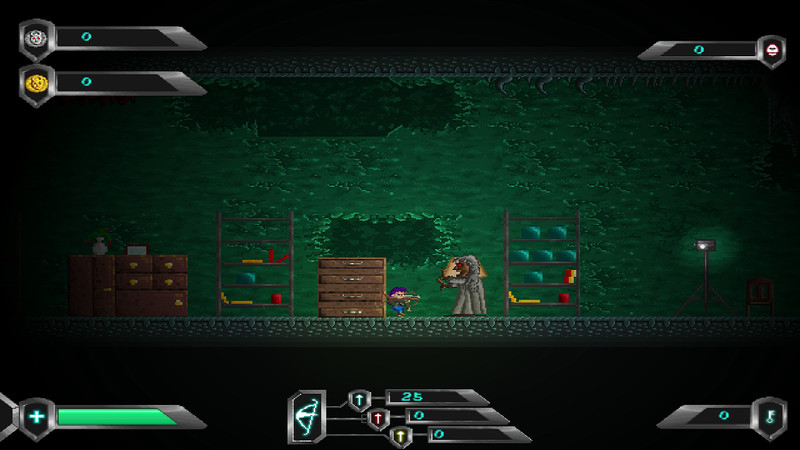 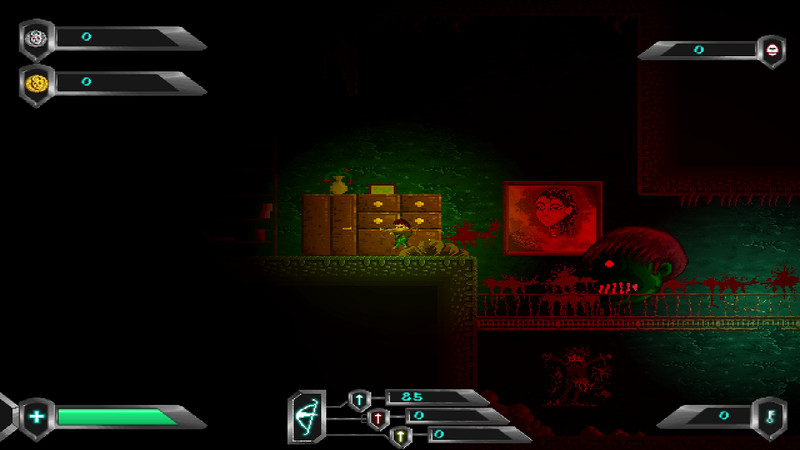 the mystery of devil's house


Terrible game. The dialogue is awful and overall gameplay was boring. As a fan of platformers, I was highly disappointed. Just wasn't worth the money (even on sale).. This retro horror platform game is not perfect. You can finish it in an hour, and it doesn't have the depth or polish of other retro horror platformers (Possum Hollow comes to mind) to keep you coming back to replay it. Some of the achievements require grinding and seemingly must be completed in a single playthrough. You can stockpile a boatload of ammo by repeatedly dying (infinite lives) and collecting the powerups (rather useful, actually, for one boss and for the final timed survival level). The engine, apparently the same used in the developer's Smashing Pumpkins game, is buggy and not that smooth or fun. It really feels comparable to a The Games Factory or early MultiMedia Fusion engine.

But oddly enough, therein lies a lot of the game's charm. It stirs up memories of the freeware games of twenty years ago. Plenty of which were from relatively inexperienced programmers who got a game creation program and tried their hand at it. This developer has put in work above and beyond the average, making some creative design choices with what the program can do. Some levels are standard mindless action fare, albeit with some differences. Others, however, are mostly simple exloration levels with a couple of hazards and some spooky effets. They're simple but unusual and effective, not spooky but a kind of Halloween scare-houser fun. There is also a surprising amount of plot in the game involving several characters. It doesn't have a lot of logic or traditional progression but ads to the overall fun factor. All this combines to give a smiple horror platformer a bit of substance and evoke a different time, one we don't often recall.

Yeah, I'm recommending it, with the understanding that the gameplay is on the poor side. It's worth a playthrough and it's fairly priced. One can imagine the developers toying with the idea of making a series of games about this ghost-busting crew's cases (and they definitely throw in some humor). I'll never be the biggest fan of that engine, but the devs didn't half\u2665\u2665\u2665\u2665\u2665it and have made . . . an experience. So good on you chaps.