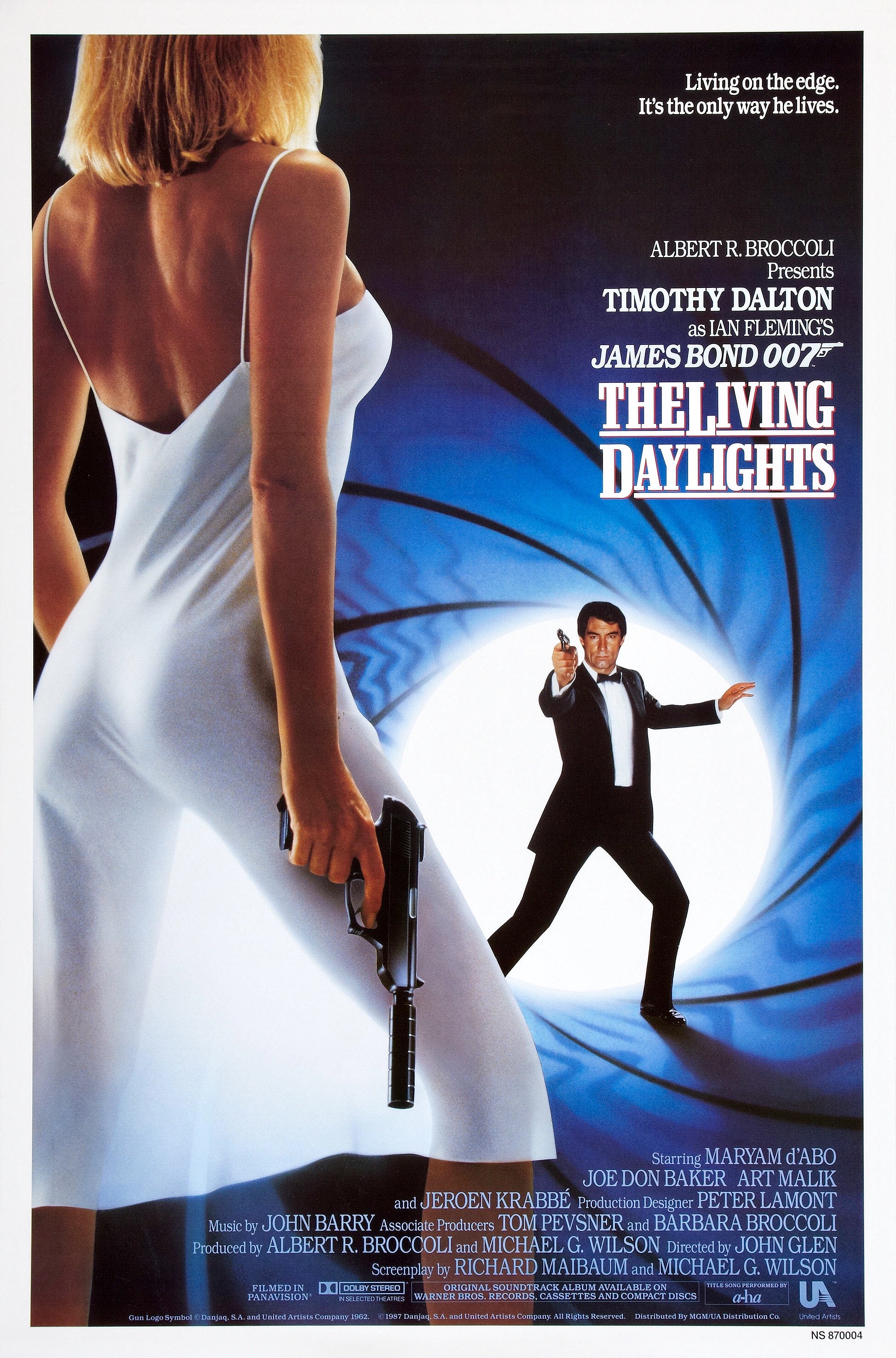 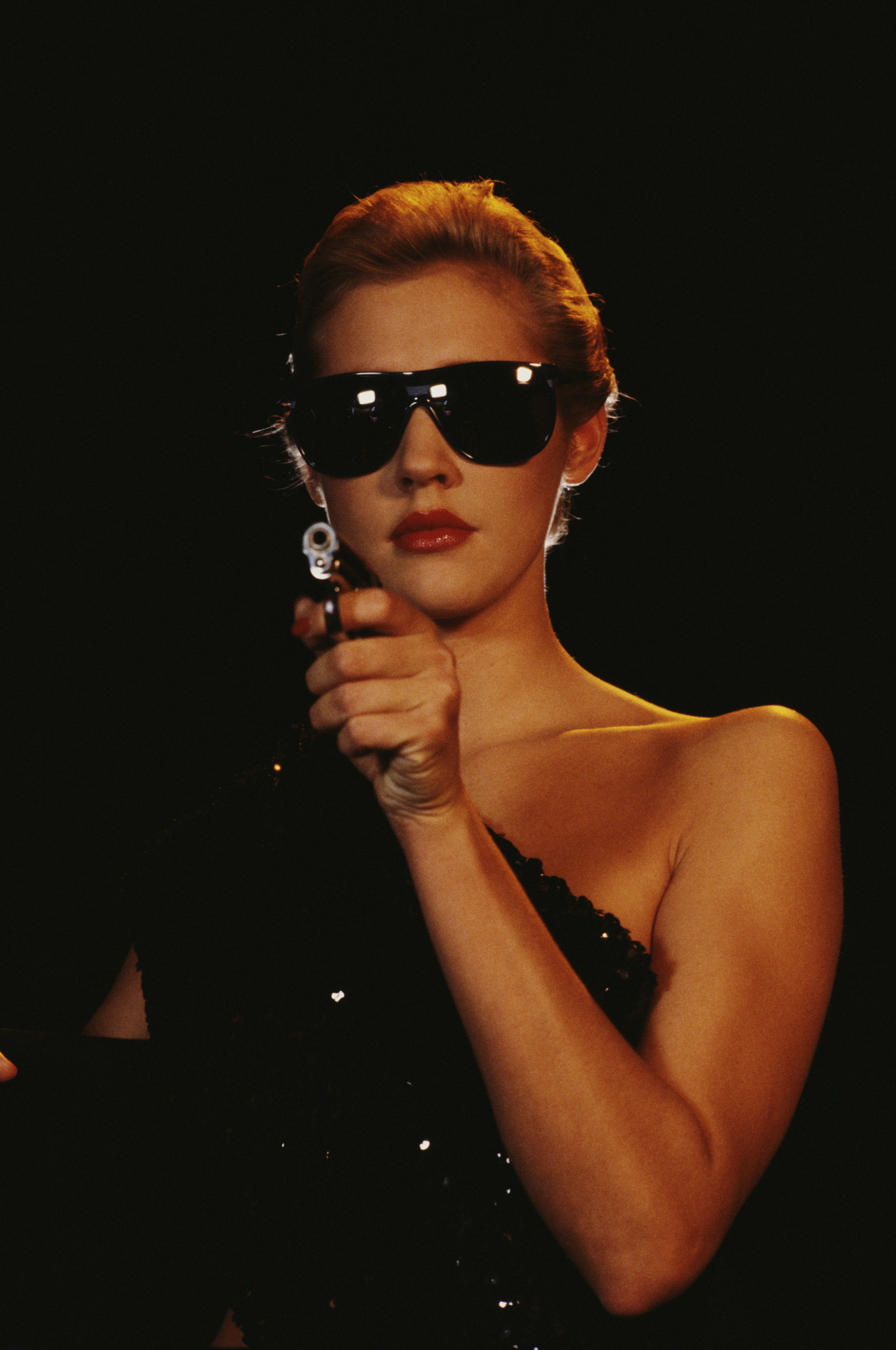 James Bond finds himself helping a Soviet general escape from the Iron Curtain only to see a cellist holding a rifle on his subject. When the general is recaptured, Bond decides to track him by finding out why a concert cello player would try and kill her benefactor. He escapes with her first to Vienna, then to Morocco, finally ending up in a prison in Soviet occupied Afghanistan as he tracks down the elements in this mystery.
James Bond is living on the edge to stop an evil arms dealer from starting another world war. Bond crosses all seven continents in order to stop the evil Whitaker and General Koskov.
As a James Bond nut I am always very disappointed when people slate Timothy Dalton, he was an excellent Bond! It's a real pity that we didn't get to see more of him as 007.

He has a believability about him. You really believe that he is capable of killing someone, where Roger Moore had played Bond with more humour Dalton reverts to Ian Fleming's original idea of Bond, ruthless and sophisticated. He's more like Connery of Dr No and From Russia With Love, as such both this film and Licence To Kill would probably please Fleming far more than Octopussy or View To A Kill.

The film itself is maybe not on the grand scale of You Only Live Twice or The Spy Who Loved Me, but instead it allows Dalton to show us that he's an excellent actor and a very worthy Bond.