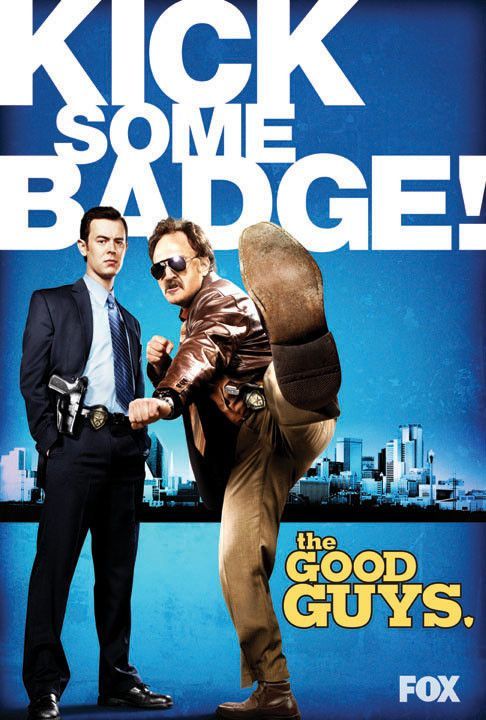 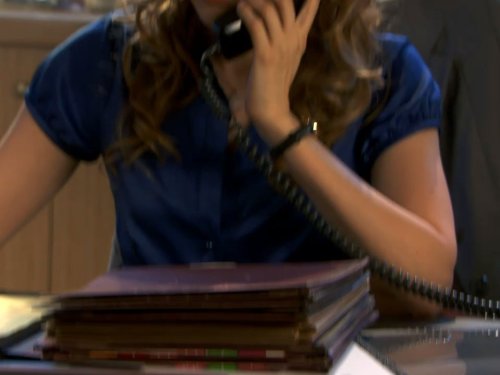 Jack is a by-the-book detective whose habit of undermining himself has resulted in a dead-end position with the Police Dept. His partner Dan, a drunken, lecherous veteran hangs onto his job only because of one heroic act years ago.
The pilot for "The Good Guys" held some promise but one had to wade through the dross to get to it. Acting, photography and sets were up to network standards but the story itself had more holes in it than the socks I threw out this morning. Having someone fake puke to clear a room of detectives and C.S.I.s was beyond lame. There were a few parts of the show that were mildly amusing and if one is capable of suspending disbelief entirely then it could be a fun romp, but I believe they could have a hit here if they kept things at least in the realm of reality. The real world just does not even closely resemble the world in which these characters reside. I'm willing to give it a second chance though so my DVR is set to record the next episode.
I absolutely love this series. This is one of those new series that based off the pilot could have gone either way, but it has an all start cast, very funny dynamic amongst the cast. Some of the southern accents are a bit forced, but all in all this is what Copy Buddy TV is all about. Very funny, very clever, and just down right fun to watch.

Colin Hanks and Bradley Whitford are dynamite together. This is one of those series that takes a tried and true formula for a cop show and tweaks it and makes it fit into a genre that is it's own.

Filmed in Dallas, Texas the backdrops are astounding, the premise of each episode is great with starting close to the end at a climactic point, then jogging back and showing you what led up to that. Very clever writing skills make this a must see. If you don't like it the first time, stick with it cause by the second episode you find yourself linked to these characters and ready for another adventure out with them.