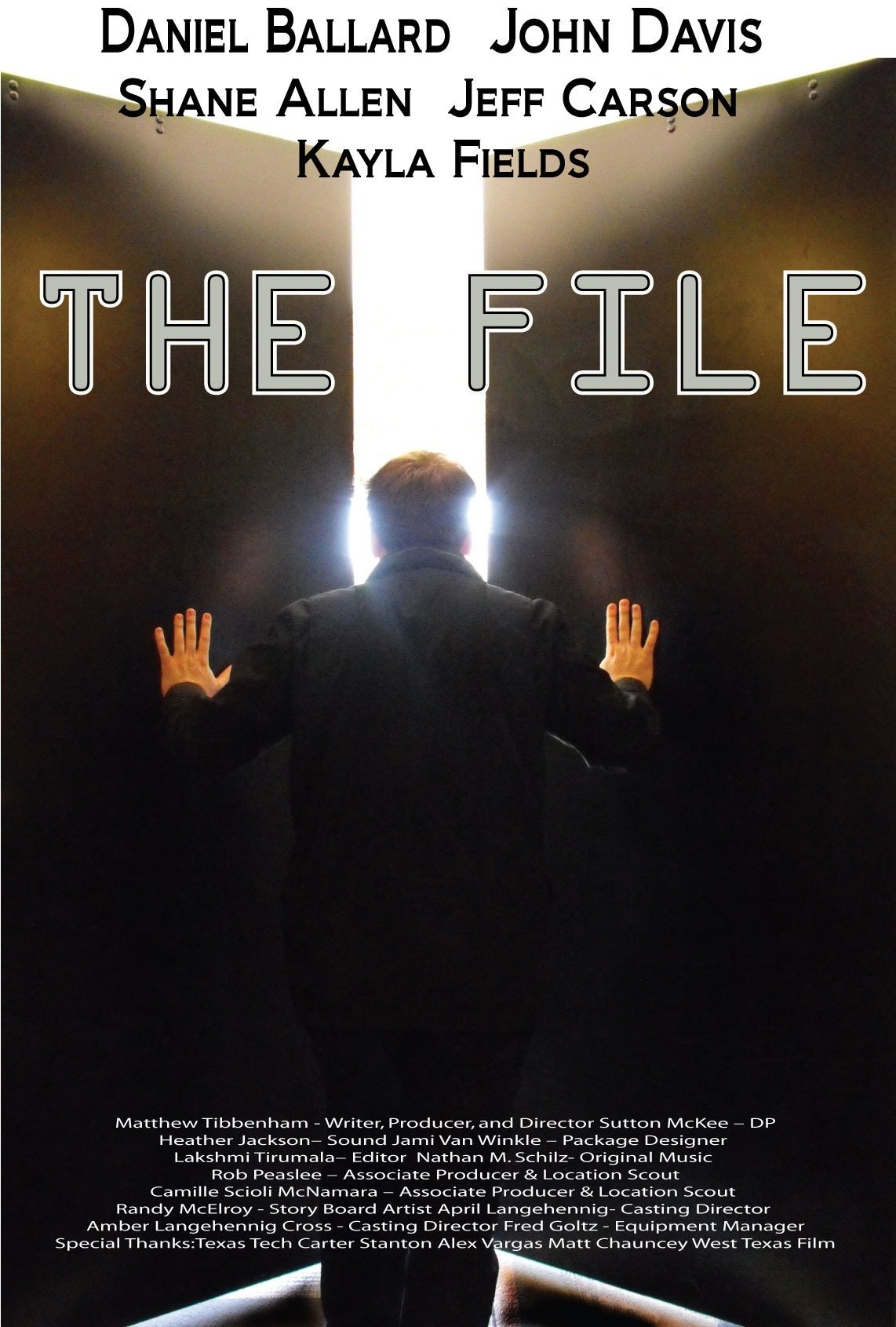 The File is a fast-paced sci-fi thriller set in the near future. It is about what could happen if the government had total control over its citizens and could monitor them through any video source. The government is able to track one man through various sources of video as he tries to escape their hold.
First of all I'd like to say that the story is simply fantastic. It has some of the best dramatic pacing in a short collegiate film I've seen to date; nay to ever outlive the future! The camera-work was both not completely shaky but also totally looked like found footage from one of the most high definition security cameras I have ever seen.

The story of course is set in the near future where apparently the secret to taking down the government is a 4gb flash drive. Which by the way is flawless technology. The unnamed protagonist must run haphazardly for what seemed like hours, literally, from two men in suits (who clearly work for the government). Without giving too much away, lets just say the story takes a turn for the worst when betrayal and deceit are added to this thick plot of mystery and intrigue.

My main reason for giving this a 1 (awful) is the horrendous editing, which is of course done by Lakshmi Tirumala (http://www.imdb.com/name/nm3989755/?ref_=fn_al_nm_1). The shots went on for entirely too long, and many edits seemed rough enough to grind a spoon with. Though I was dazzled by the amazing opening credits roll, it was not enough to make up for the camera security effects made in Microsoft paint. Not to mention the trailer, which was jumpy enough to give me motion sickness.