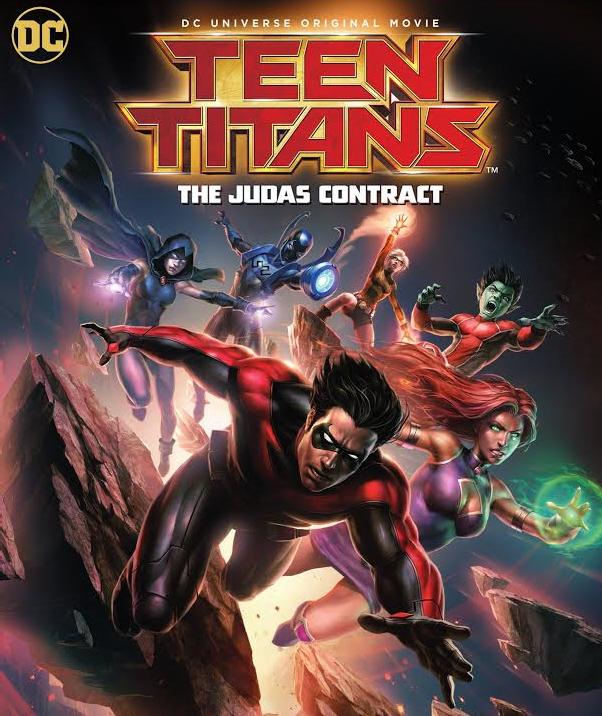 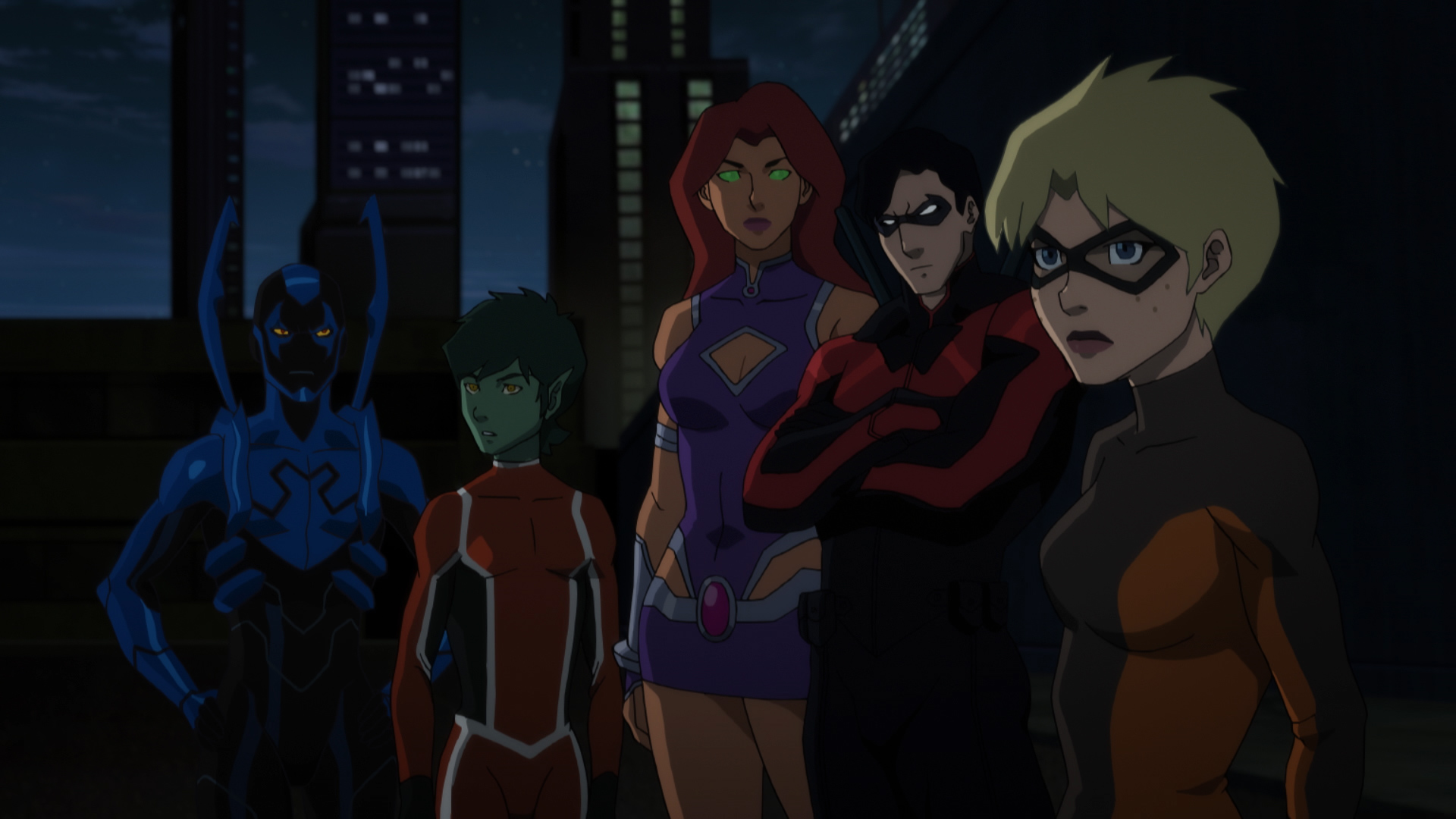 Tara Markov is a girl who has power over earth and stone; she is also more than she seems. Is the newest Teen Titan an ally or a threat? And what are the mercenary Deathstroke's plans for the Titans?
If your a fan of the Teen Titans in any format you will love this film. This movie takes everything from the Judas Contract and everything that made people love the Teen Titans and bring it all together in one of the funnest films that DC has ever put out. Giving us something that would truly make Marv Wolfman proud of. This series pulls farthest from the new 52 and gives us something a little bit more old school. We get the bonds between Tera and Beast Boy, the energetic romantic love of Starfire and Nightwing along with a little bit of Raven and Damian peppered through it.

It also redeems Deathstroke after his laughable appearance in Son of Batman giving us the Deathstroke fans have been wanting.

Overall Teen Titans: The Judas Contract is a must buy for all Teen Titans fans We used to watch the Teen Titan series and enjoyed that immensely, however, seeing the latest series, it's not only lost its grit, it's become too stupid for kids in my opinion.

This movie however, turns that on its head. The story is pretty normal for the genre, but instead of being written for the prepubescent demographic that many of the X-Men style movies have recently, this is for adults who enjoy animated fare - me especially.

Don't expect either the original cartoon voices though, or for the characters to even have the same names as they did in the series, but do be ready for real action. I mean graphic action; the kind that has not been so sanitised as to make the writers of the original graphic novels shudder and wish they'd never agreed to let their material be abused in such a way.

I scored it 8/10 because it wasn't perfect, but it did make me glad that that I watched it and I would recommend it to any others who want a moving picture portrayal of some brilliant graphic novel material.