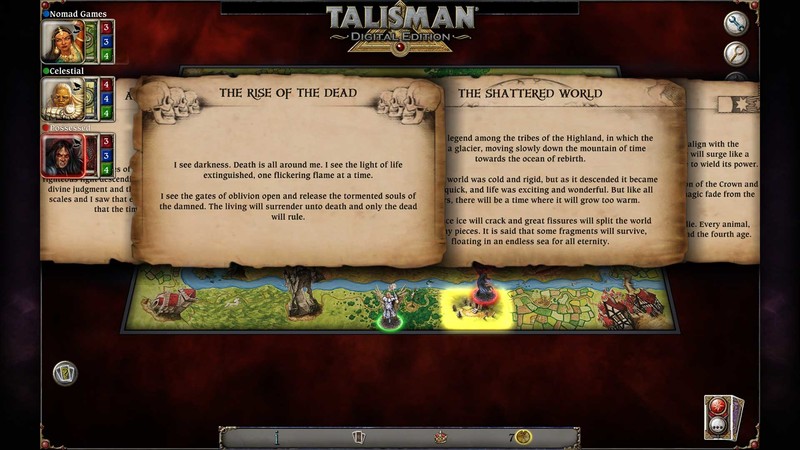 Dark omens herald the end of all things. Fire rains from the sky, the sea swallows the land, demons stalk the world and the dead rise from their graves.

In the midst of these dark times, great heroes are needed to face these new threats and save the world of Talisman from utter annihilation. 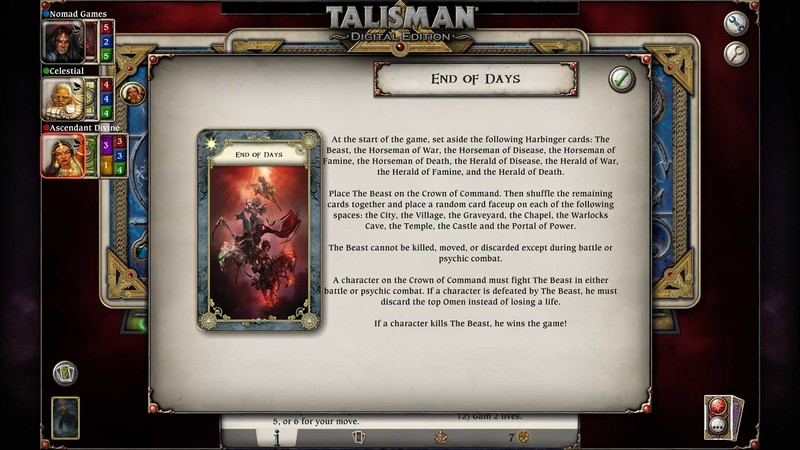 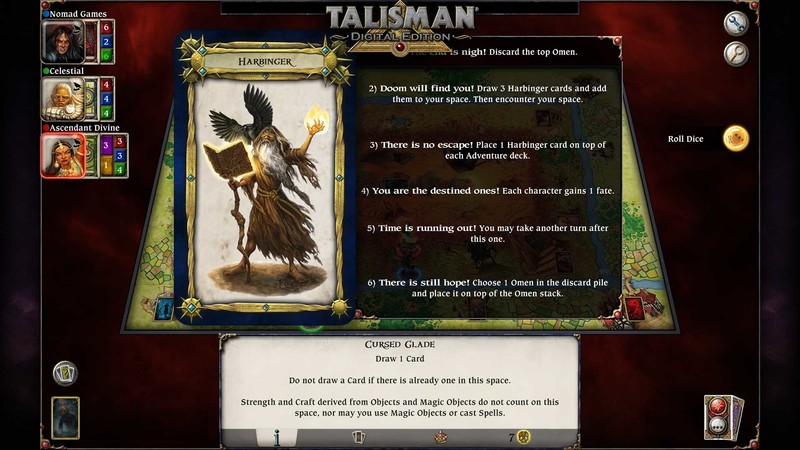 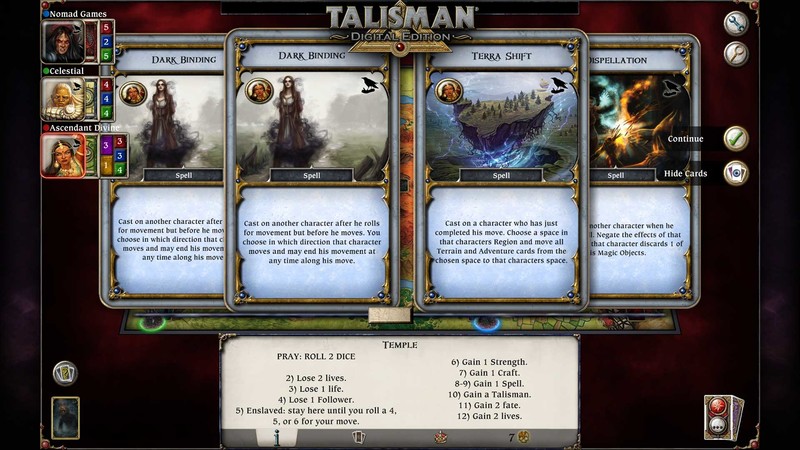 Usually an expansion will add a balance of good, bad, neutral elements to a game. This literally only makes the entire game harder, handing out punishing cards and negative effects from the start. Not to mention a way for every player to lose if they don't know how to go through the game super fast.

Plus, visually, the omen card keeps popping up a whole lot over other cards as they're being played and we don't know why, but it's annoying and there's no way to disable that function. Would not go out of my way to get this unless you've played a lot of Talisman and feel like there needs to be extra pain added to the gameplay with *no* added rewards. If a hardcore audience exists for this game, I'm almost certain this is the expansion they add to weed out casuals from their games.

Talisman otherwise? Good game, do get. Not this expansion.