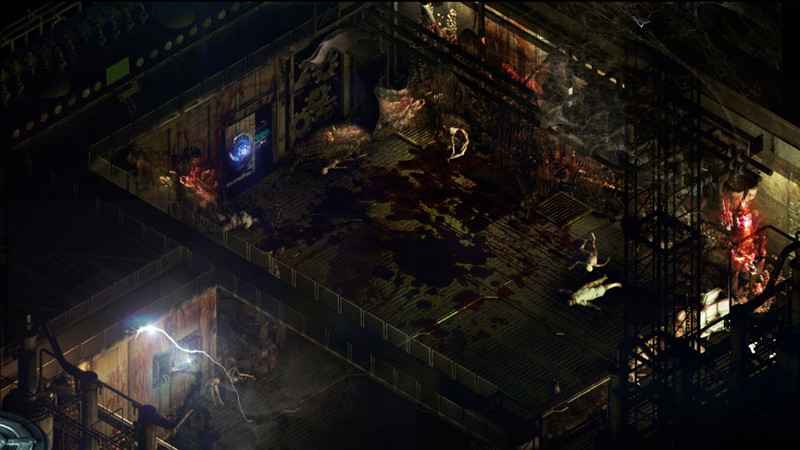 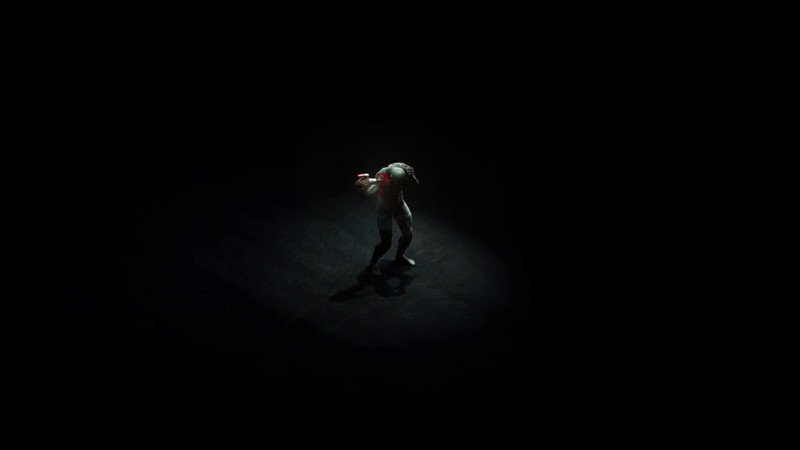 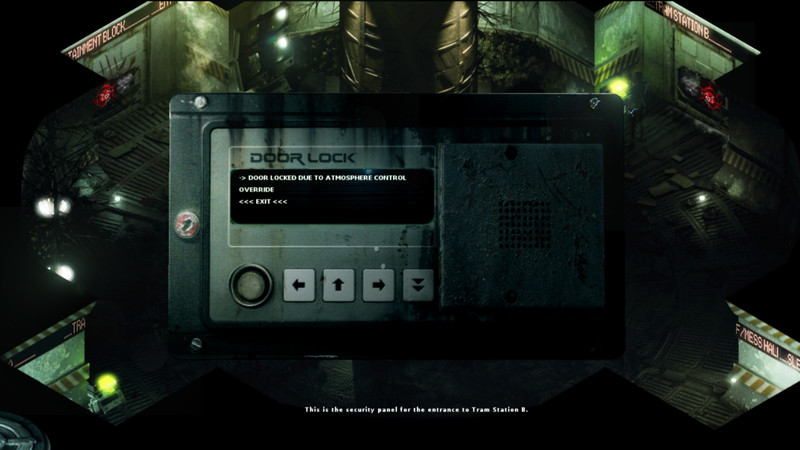 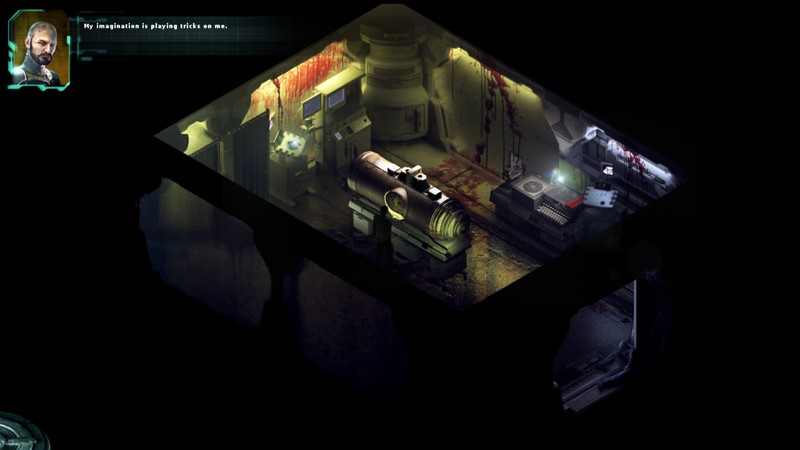 
Plot:
You wake up on a seemingly deserted spaceship, trying to puzzle together what happened.
OK, as unoriginal and familiar as it might start out, it still holds enough surprises, twists and questions to motivate you to continue with the story.
Without spoiling anything, it does have a couple of memorable and unique moments even if you're not new to horror movies and \/ or games.
Besides the main story you also tend to find lots of logs containing huge amounts of text. Those perfectly line out the backstory, are well written and refer to certain characters and events from different points of view, often contributing to one another. You can skip reading those logs alltogehter, although you'll miss a huge amount of backstory by doing so and will get far less out of your time playing - I would assume that I spent at least 20% of my playtime reading those logs, and I absolutely don't regret doing so.

Gameplay:
You'll get classic Point & Click gameplay with an isometric view. If you've played "Sanitarium" back in the days, you know what you'll be getting.
Most of the time you'll know what items to click on, but there are a few instances of "pixel hunt". Nothing too tragic if you've played P&C games in the 90's, but probably irritating if you're new to the genre.
The riddles are solid, logical (if you pay attention to your surroundings, everything can be done without a walkthrough) and never feel tacked on or annoying.
There's no real combat, but you can (and probably will) die nevertheless, but the checkpoints are plentyful and close by, so you'll never have to do huge chunks of the game all over if you fail at a certain point.
Actually, death is even "rewarded" with achievements, so you might as well try to die in as many ways as possible anyways.

Graphics
Stasis seems as if it could have been released during the 90s, and that's meant as a compliment.
The environments are very varied (for being on a spaceship!) and extremely detailed.
You play from a fixed perspective and don't have to adjust the camera manually, which is just fine and gives you enough overview of the scenario.

If your heartbeat increases when reading one or more of titles like "Event Horizon", "System Shock", "Sanitarium", "I Have No Mouth And I Must Scream", "Dead Space" or "Harvester", just grab it.
If not, if you've played and enjoyed Point & Click games during the 90's, you probably can't go wrong either.
If none of those apply, you might want to give Stasis a try nevertheless - just keep in mind that you won't be getting an action-fest like "Call of Duty", but instead a story-driven and atmospheric game with stuff to pick up, combine, use and lots of logs to read.
It took me about 6-7 hours to get through the game on my first playthrough, so keep in mind that you'll be getting a rather short game for its pricetag. However, I did enjoy the trip onboard the "Groomlake" and the time spent never felt wasted, nor did the game drag at any moment.