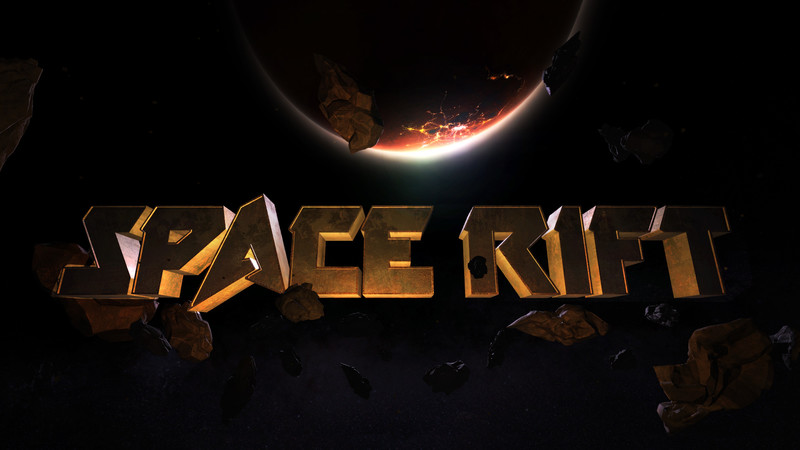 CLIMB INTO THE COCKPIT


SPACE RIFT is a breathtaking action space adventure with a captivating story specifically designed for Virtual Reality!
Experience up close how it feels to fly missions as a space pilot and get into intense firefights with enemy drones.

After a devastating meteor shower, Earth has turned into a desert wasteland. Humanity has been forced to relocate to Mars, where they live under the strict leadership of megacorps WEYSS and PANDORA. You take on the role of Casey Black, who has been slaving away as a pilot for WEYSS. After being labeled a traitor by a computer error, your only chance to survive is joining the rebels of the Anoxia Station. There you find out about their secret project: the S.E.E.D – a mysterious device which could lead to humanity's salvation. As a maverick mining pilot, you help the rebels while gathering valuable minerals, under constant threat from PANDORA's flying drone army.
Will you be able to bring independence and freedom to the rest of humanity on Mars? 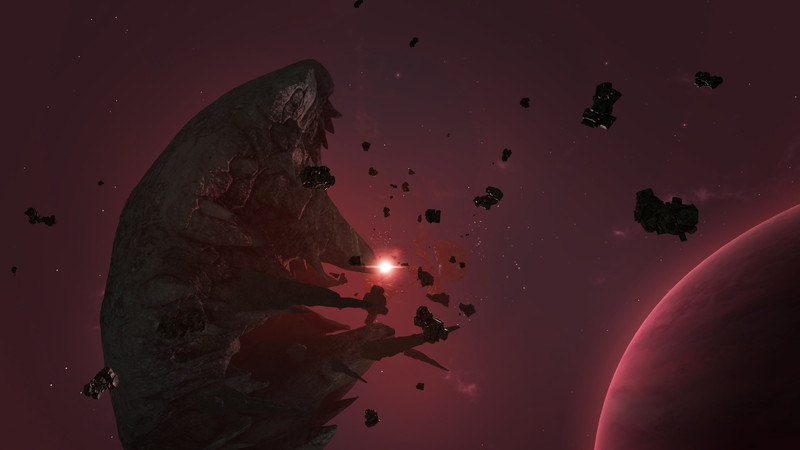 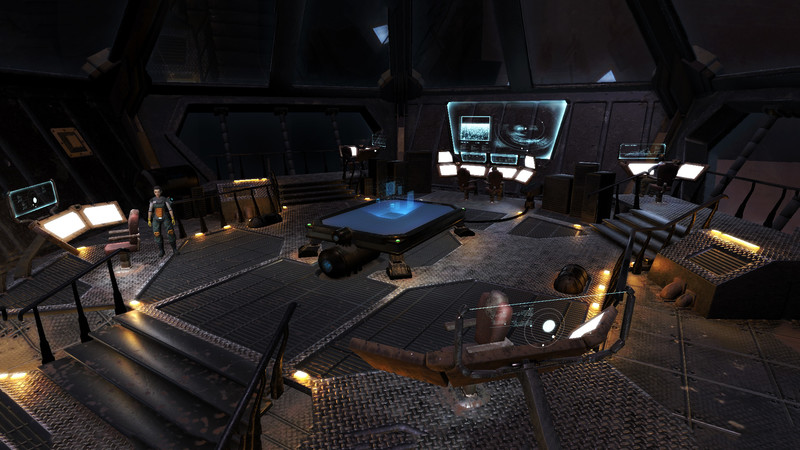 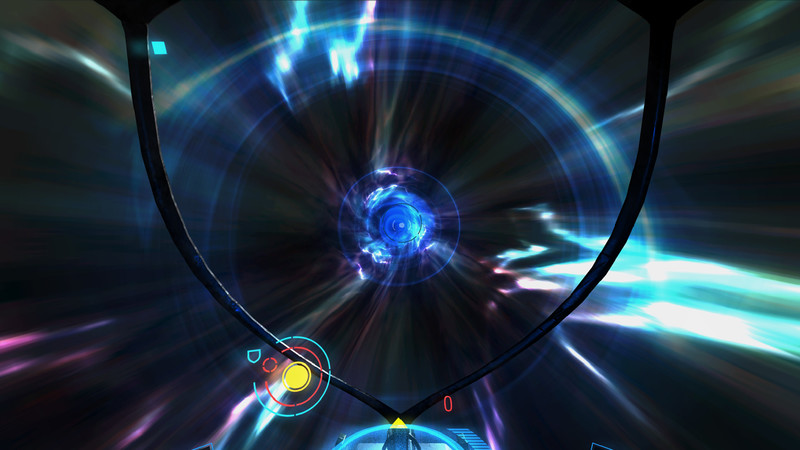 
i liked it but its far to short, honestly if u played it for an hr u would finish it.. and the ending sucks, the solus project was the same price and it was wayyyy longer...laser fire is like shining a flashlight no real feeling of shooting,its a bit cartoony as well...not worth 15 in my opinion, at best 5,would have recommended if it was a bit longer,well a lot longer, shorter than a midgets underwear, cant give it the thumbs up cause its to short and crap ending.. Enjoyable flying\/combat. This game is not meant to be compared with ED; It has very simple intuitive controls and simple gameplay which follows a linear but entertaining story. Few suggestions based on my short experience so far: it would be good to be able to remap the flight controls (I am lefty and it would be good to be able to switch trust\/fire). It would also be good to have a full mission debrief with some statistics like accuracy\/resources gained, etc.. This game has an awesome atmosphere. It feels like watching a movie at some points. The music is great.
It also has a higher difficulty than most vr games. It's one of the few story-driven VR games there are and that alone is awesome.
It does have some slight problems that probably will be fixed though.

As I'm writing this I'm two hours into the game, but haven't reached an ending yet.. It's refreshing (after all the turn and shoot games) Though a bit of a "walk through". I find the shooting from the ship FUN and the flying fun, but a little to easy. Ship doesn't float, and you can't move one way and rotate and shoot behind you while traveling in the same bearing. Then to "DRILL" you click a button and the ship "AUTO MOVES" in to drill. I'd rather have a cross hair appear and have to maneuver the ship into place to drill. So it's lacking some of the game finesse I'd like to have seen included. One other things like other games - (why does it FLASH out to VR background?) I find that really irritating. SURELY they can make it fade to title screen or black... I keep thinking I've crashed out of the game.
I've completed a couple missions - it was fun, but VERY easy... "what I mean by a walk through". I'd really love to see a bit more complexity. Still one of the most polished games so far. I'm tired of buying all the crap. I now have restraint... and will wait for the quality titles.

GET IT - but don't expect a lot of excitement, challenge or acrade action. It is at least calling me back to play more... which is more than I can say for 90% of the VR titles so far. A real nice hint of THINGS TO COME.
. VR space game without joystick support.

I am serious. If you don't beleive me, look at community comments.

don't waste your money.. I really hate to give this game a negative review, because when it works it's super awesome. That being said...

- I couldn't start a new game when I ran out of probes. I tried, and it just kept giving me a " wrong button" beep at the start screen.
-Fair enough, I deleted my save games. Then it just wouldn't load.
- OK. I get it. Delete local content and re-download the game.
- Bupkiss. The game still hangs on "Starting" and even when I kill that screen Steam says it's running.

I has a huge sad. The 30 minutes I played were awesome. Devs need to fix this ASAP. Do not recommend (yet.). Description now meets the actual game. High Quality game and good communication towards the community.. On the upside:
- The story concept is nice and hasn't been done to absolute death - but it's clearly inspired by games like Red Faction.
- There seems to be some decent banter between MC and the AI and i'm sure it helps drive the story
- The voice acting isn't entirely atrocious.
- Controls are simple, intuitive and responsive.

On the downside:
- The minimalistic cockpit is great for visibility, but people who struggle with sim sickness will struggle with this (i'm not one of those people)
- The scale of objects is so odd that it's almost comically huge in some instances yet curiously far too small in others. So the sense of presence, the feel of being somewhere i'm not just... isn't there. The desk in the opening sequence looks like it's for a toddler - everything just looks wrong.
- When you DO get close to something it only highlights the horrible texturing and general lack of detail.

If the scale and textures were improved i would seriously revisit this game. As it stands now, there's nothing here that isn't done better in two other games - EVE Valkyrie and Elite.. 3 hrs to finish. Only fight drones. 5 missions. Like my review, it's too sh