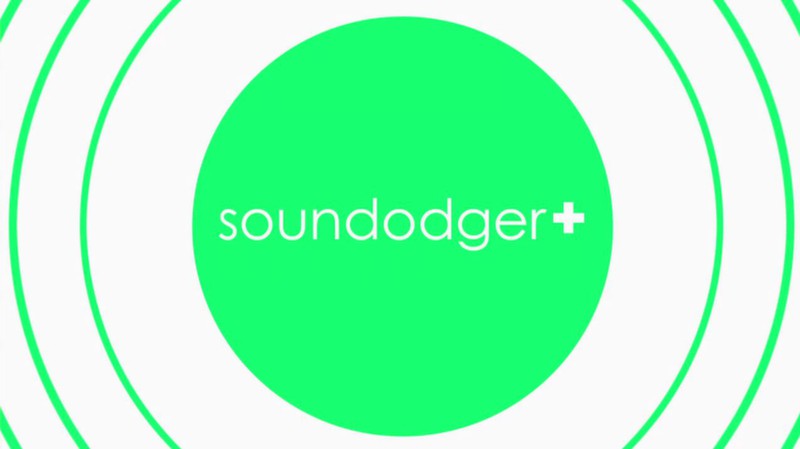 Get the complete Soundodger+ original soundtrack and enjoy the game's music wherever and whenever you like. All 23 tracks are here, including celebrated game musicians Disasterpeace (FEZ, Runner2), Danny Baranowsky (The Binding of Isaac) and more. 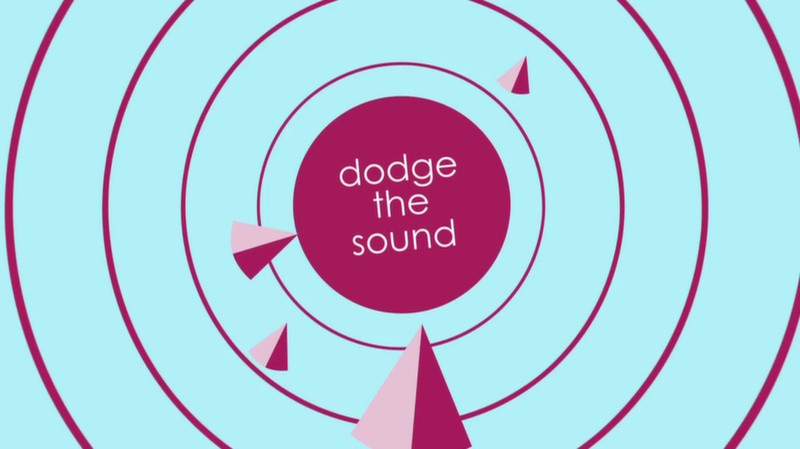 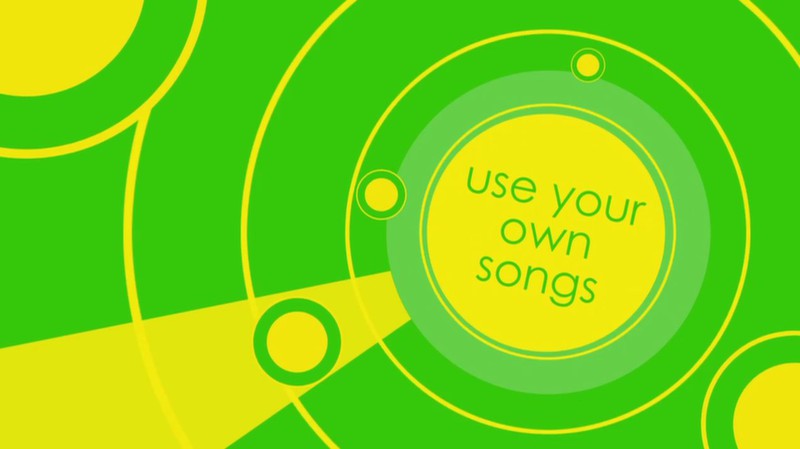 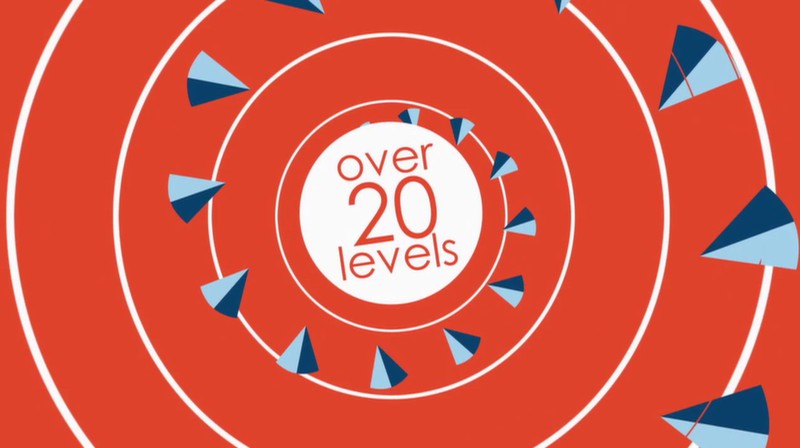