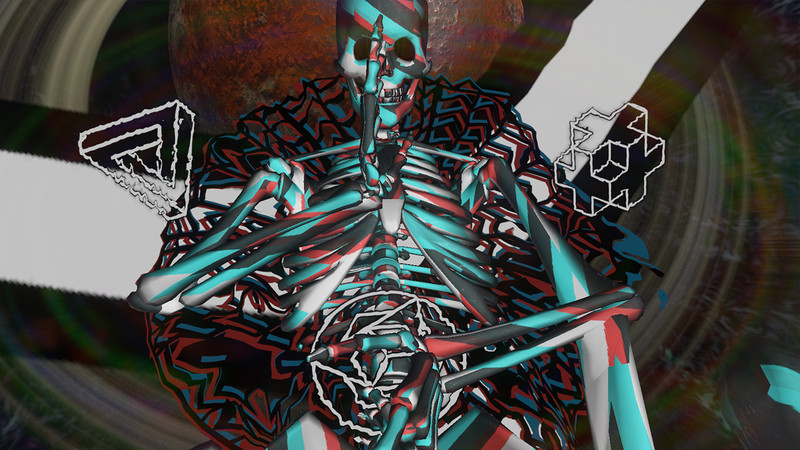 Observatory is a four-pack of VR content for the Oculus Rift, HTC Vive, and potentially other headsets later on. It includes three games and a music video - but we're halfway through a (hopefully) two-year development cycle, so all of the items in the pack are in different stages of development. Two have been cleaned up to be suitable for launch, and these are accessible by default ("Phantasmagoria" and "Hamster Slide"). The other two are only available if you're curious enough to opt in, as they are significantly less developed. These will be added to the default branch over time. (More info above, in the Early Access section)

Our overall intent is to test out some different in-game uses of VR headsets by making small-but-still-substantial experiences with as much variation between them as we can:

"Phantasmagoria" is a song by Icky Blossoms from their latest album Mask (Saddle Creek Records). We made the official music video by taking a description of a trippy space-traveling sequence that the band wrote and approximating it into a realtime cutscene. A 360-panorama version of Phantasmagoria will also be available for free, but we earnestly recommend the real-time version if you have a headset. The free demo for Observatory contains the music video in full!

"Trust me, it's worth the journey." - Ben Kuchera, Polygon

"Hamster Slide" is a downhill racing game where you generally try to spend as much time as possible in the air. A combination of in-air boosting and gliding lets you skip huge sections of tracks (like on a certain road that is also a rainbow) - as long as you can still hit all of the checkpoints. A new track is procedurally generated every day, and today's race always has live high scores with automatic replay sharing - so even though it's not live multiplayer, you can still see other real players racing by.

"Antibody" is a spooky spacejet-style game about microscopic submarines acting as medicine. At the beginning of each round, the player acts as a scout by quietly sneaking around an infected area and identifying as many threats as possible. When the reinforcements arrive, the player is given more friendlies if they spotted more targets - and everyone gets into an asymmetrical dogfight.

"The Island" is a puzzle game (you guessed it - on an island) that's focused on interactions with strange physics-based animals. It has two primary goals: First, to be a short-but-satisfying sequence of puzzles, and second, to be a pleasant setting for relaxation and sandboxing.

So far, we've been designing the games to work with a standard gamepad, but if you somehow have a headset and not a controller, the keyboard and mouse will also work. Everything in the pack will also work on a normal screen. b4d347fde0 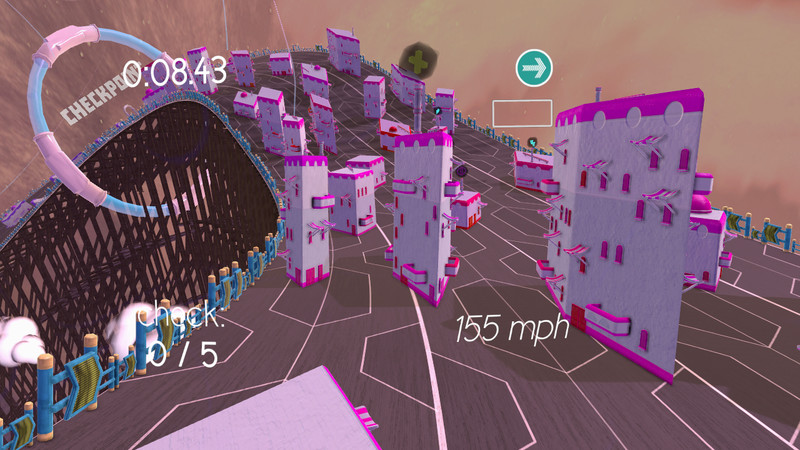 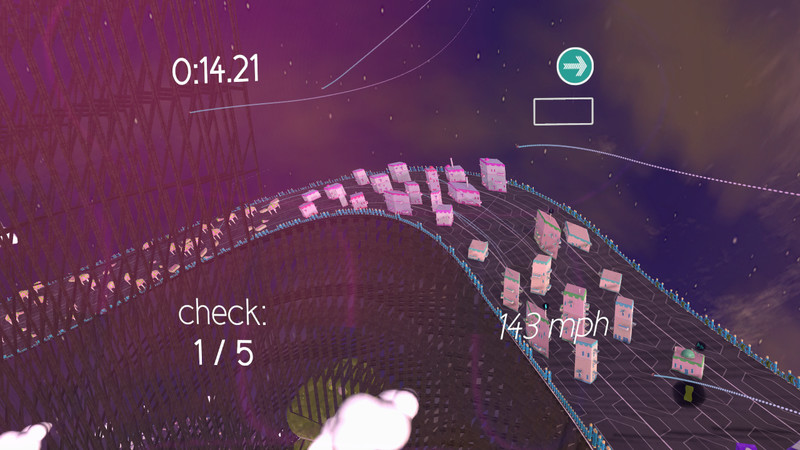 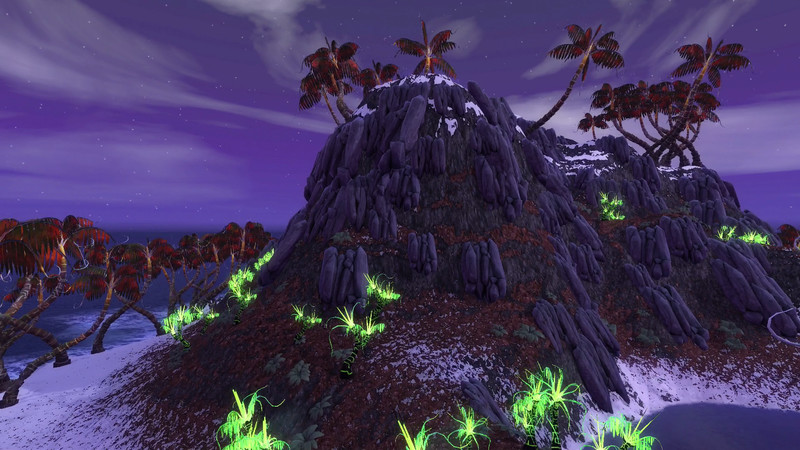 
I truly didnt know what to expect when i picked up the demo for this, i will not add any spoilers at all. However i will say one thing.. the VR experience itself is mind blowing, Phantasmagoria as a music video in a true VR enviroment is just incredible. It really is an mazing experience its my all time favorite out there so far.. Edit: This is now abandonware

Original review:
I liked this, but it all comes down to the last two games. Right now only two out of four things are available but if the two remaining ones are as good as the first two, i'll be happy.

Phantasmagoria
This is a do once experience, at least for me. It's pretty cool though.

Hamster Slide
This is a nice game. Fast and challenging. Some motion sickness but you get used to it pretty fast. Good physics and controls.. if you are prone to motion sickness, dont buy this. that said, its really fun.. This has a gerbil ball game that I play pretty much every time I play VR. It's a very simple game, but I keep coming back to it.. You should tell people that they only recieve two of the four promised, before they buy it and expect to recieve all four. I can't give this a nuetral rating. ok i did find the other two games if you go to the properties tab and then beta tab then click on unpolished but i can't get the island to work with my cv1 everything else works all ready in my cv1 not sure why the island won't, it only is on my monitor. If i can figure out how to get it to lanch in my rift i will change my rating to thumbs up.