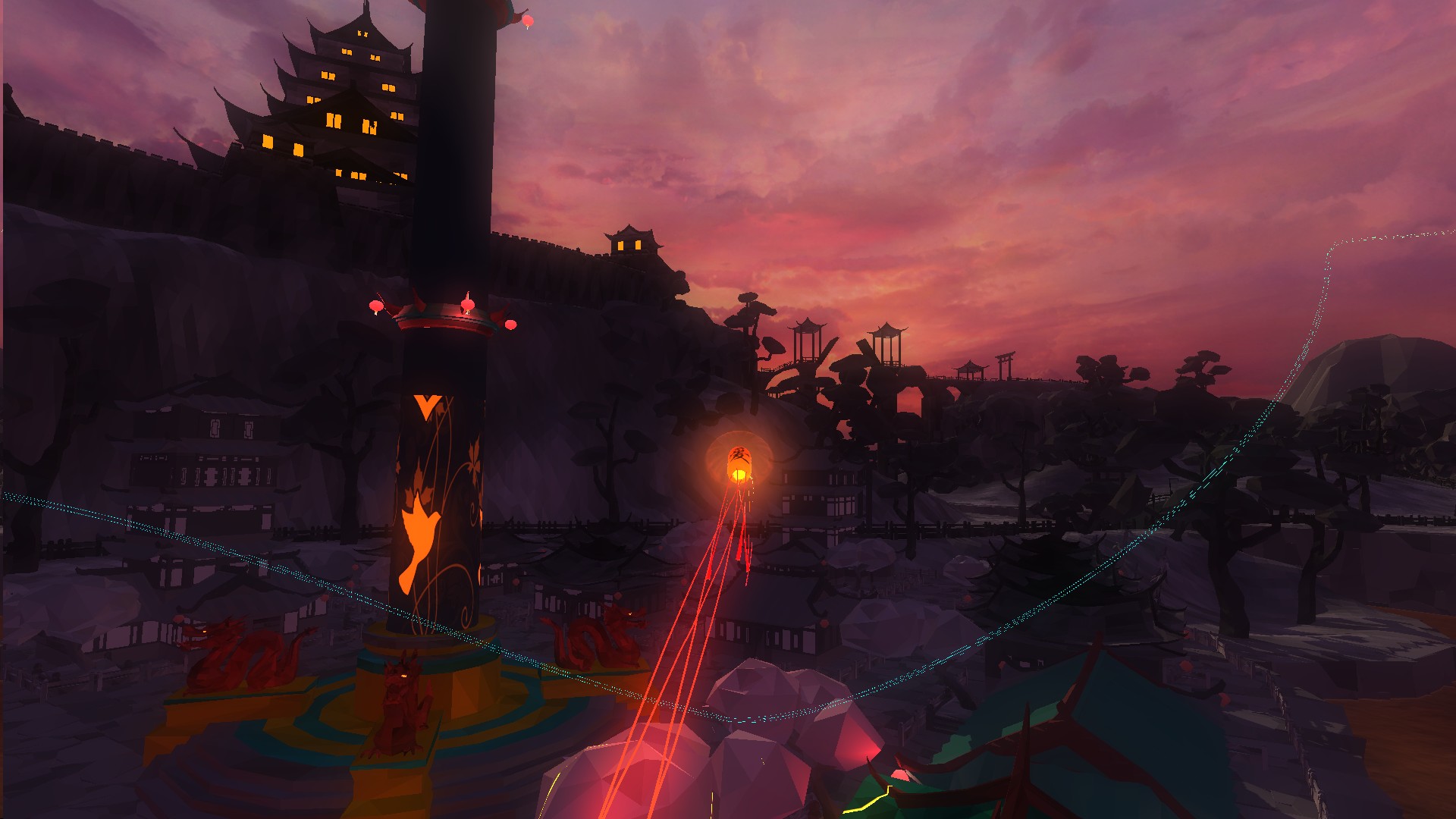 “Once upon a time, there was a very sad princess. She felt so unloved and unhappy, that everything around her became grey and lifeless and the entire land was deprived of its color and joy. Our fable begins when a single, lonely lantern was lit in a faraway village…”

Be the wind and guide a beautiful sky lantern that spreads the powerful message of everlasting love, by bringing life and color back to the world around you. Enjoy four beautiful Asian-inspired worlds, each with a different theme, nature and architecture. Spread vibrant, happy colors through grey and lifeless lands by flying over them as a red, light-emitting lantern.

The influence of the lantern’s light not only changes the color of the world, but also produces various additional effects, such as turning other lamps on, bringing animals to life, and making windmills start spinning. You’ll ultimately succeed once the kingdom is full of color and happiness has returned to the land. 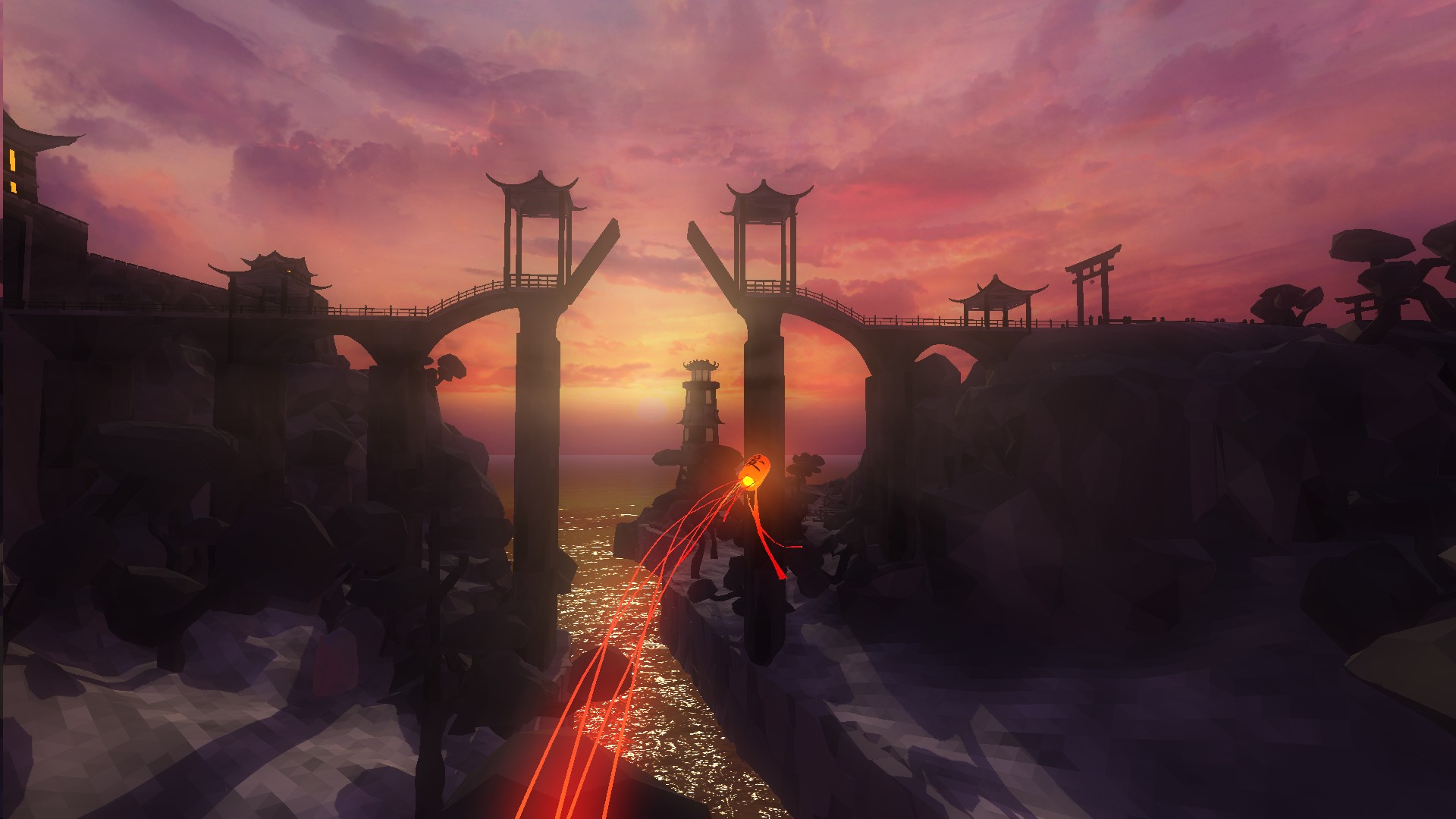 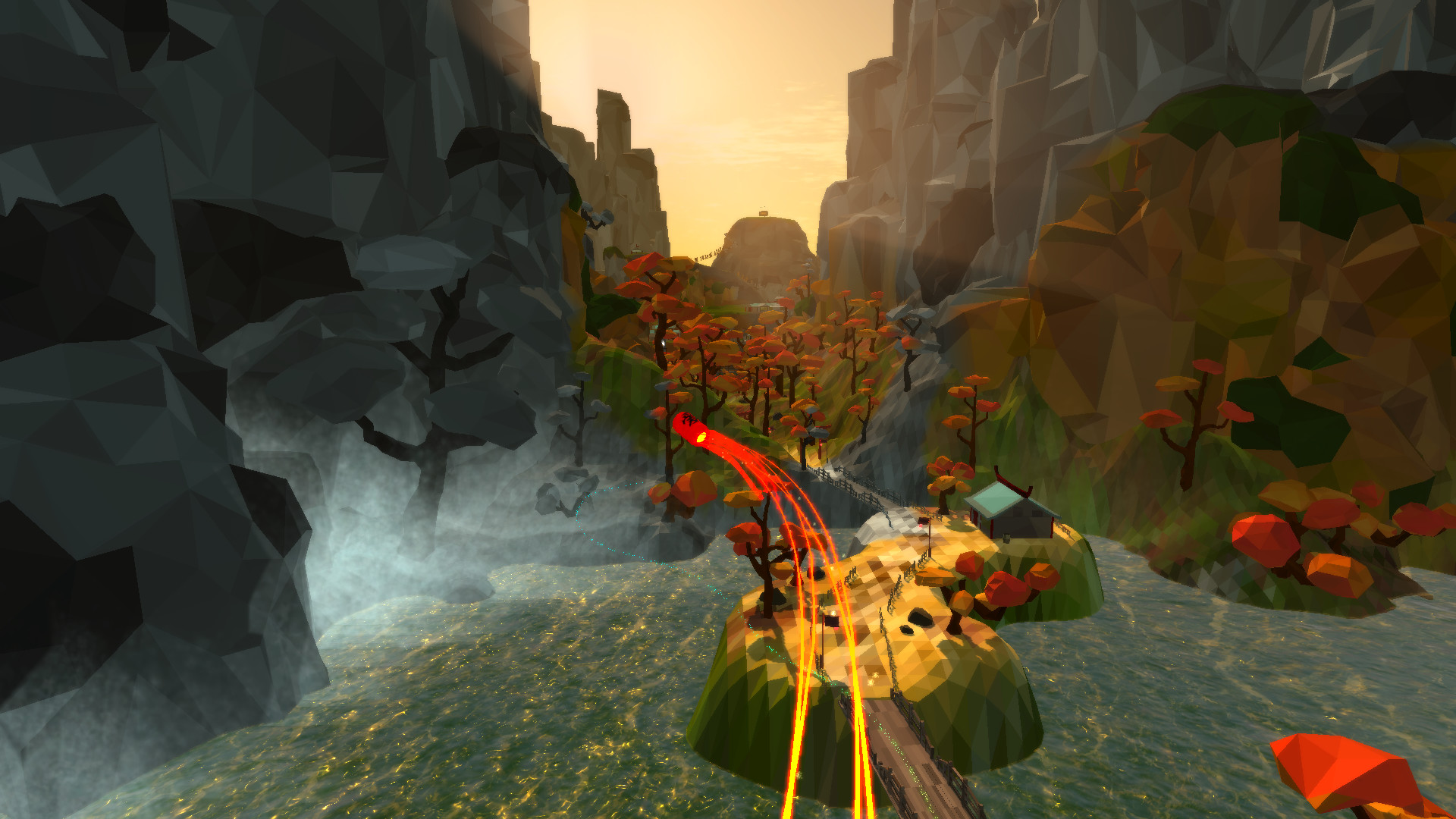 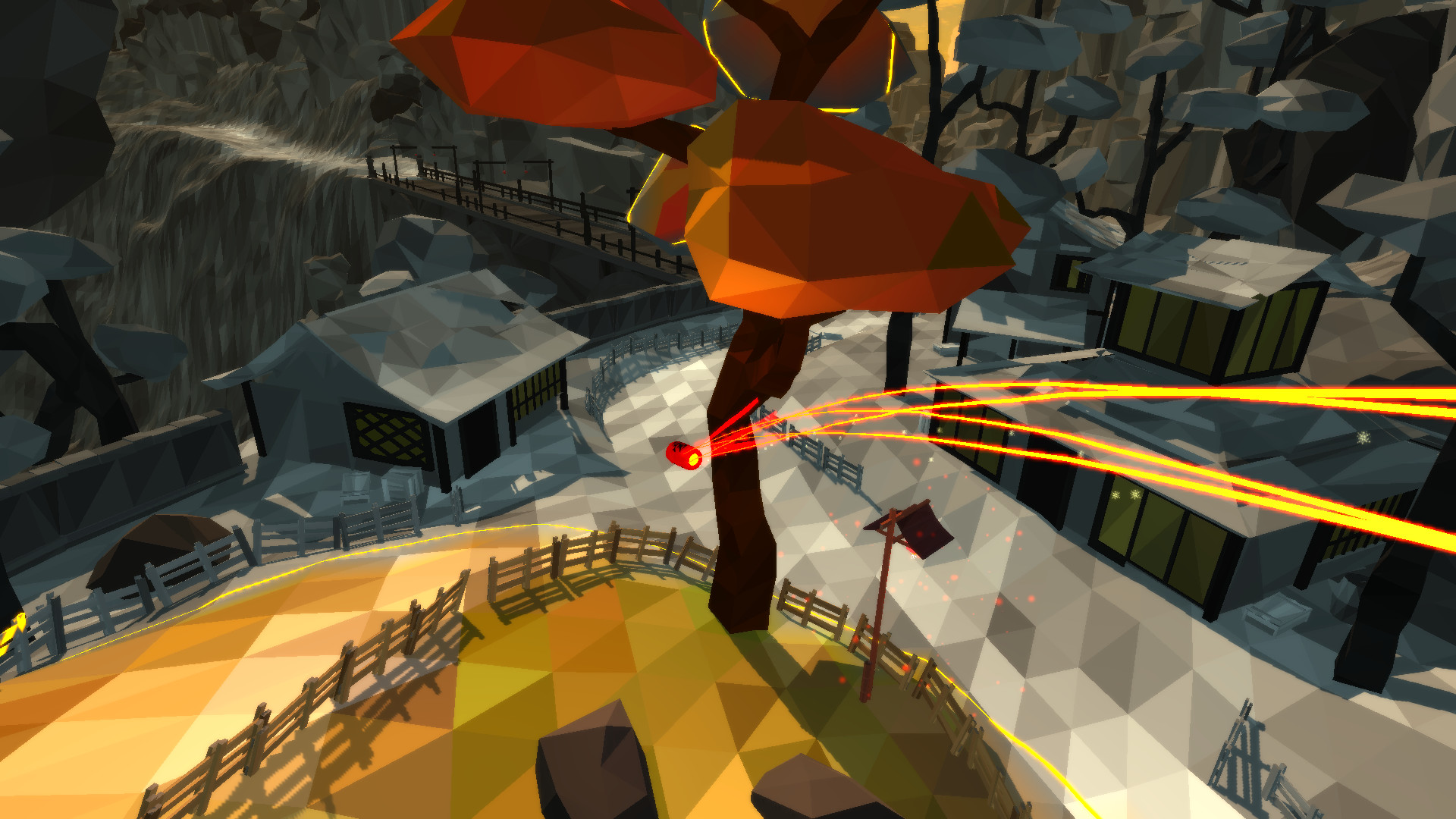 
OH MY GOD I don't know what I expected going into the game but I LOVED IT! Was not ready for it to end and I just want more. The world painting is so satisfying and I loved the soundtrack. Only negative part was that I had a lot of issues during the first 5 minutes trying to figure out how the controls worked, but by the end of the game I was very comfortable using them. 10\/10 recommend for anyone who wants a relaxing gaming experience!. Nauseating. I have a very high tolerance for VR experiences inducing motion sickness, but this one made me feel very very unwell, and almost made me vomit. Do not use if you're plauing with a VR headset.. This is the only VR experience that has made me uncomfortable and left me with a headache. The problem is simple, the framerate is just too low. If the devs optimise and fix this it would be a real neat experience and worthy of a good review. As it stands now, I would wait and see if this game-breaking issue is resolved.. Like a lot of these fly simulators, the keyboard controls are a mess. Perhaps the experience might have been different with a controler, but with a keyboard -- now way! Don't buy that game, a total waste of money.. Can't play in VR very long before feeling sick, especially near objects\/terrain (too much speed?). In non-VR it's OK (although it feels that the FOV is too narrow)

In VR, no Vive controller support. It would have been great: aim were you want to go, use the trackpad to control the speed. I suspect it would have alievated some of the sickness too because the direction of the movement would have been more predictable.
Mouse\/Keyboard is unusable. The controls are too sluggish. Without some sort of immediat feedback, you always turn in the wrong direction (looking up\/down while trying to turn left\/right and vice-versa).

The art is clean but there is a lot of popping at distance especially given how low-poly the game looks.

The music is nice but a bit repetive and it doesn't loop nicely (abrupt change from end of the track to its beginning).

All in all, the game could be nice and relaxing but it's too unpolished.. Bought it for the VR support, but did not enjoy it on the merit of that alone. Any movement of the lantern causes the whole camera (i.e. your head) to broadly rotate about the Y axis, which is disorienting at best and nauseating at worst. It also suffers badly from "why is this in VR?" syndrome. I also found the stereo effects muddled and strange compared to other games, although maybe I could have resolved those issues if I spent more time tweaking the settings. This might have also been a side effect of an inconsistent frame rate and judder.

Regardless, the gameplay itself was a deal breaker in this instance. I personally didn't find the game fun enough in its vanilla form to play it on screen instead of in headset, although your mileage may vary.. Nice idea, but didn't work for me.

Part of it was using the gamepad. I've seen the gamepad work fine in VR, in such games as IO Moon. But it didn't work for me here. Maybe rewrite the game for VIVE controls and teleporting?

This is the first VR game to give me VR sickness. I can see why they went for flying, but the speed is way too high. Particularly the turning. Adding some speed control options might be a help.. Thought it would be a nice relaxing VR game. Nope. Once you finally figure out the controls, it's super nauseating. Oh, and the mouse cursor is completely f'ed too so good luck actually getting to play.. I don't recommend VR with this one as you can get motion sickness very easily.

Very relaxing, beautiful game with a pretty story to go with in my opinion. The controls and the whole idea of the game is very simple, you just go around bringing color and life back to the worlds. I liked the diversity, and how all of the worlds are very different with different seasons.

Actually hoped it would be a lot longer.. Maybe with even more different worlds than just 4. But the sizes of those are good enough.

Definately recommending this to everyone who just want to sit back and enjoy beautiful music and easy, relaxing gameplay.. Walking simulator but youre flying.
Theres not much to say except that it has good music and a nice artstyle.

However im not a huge fan of the flying itself because of the limited camera and not so great hitboxes.
Also i had the game go down to 30 fps on my 1080ti quite often.