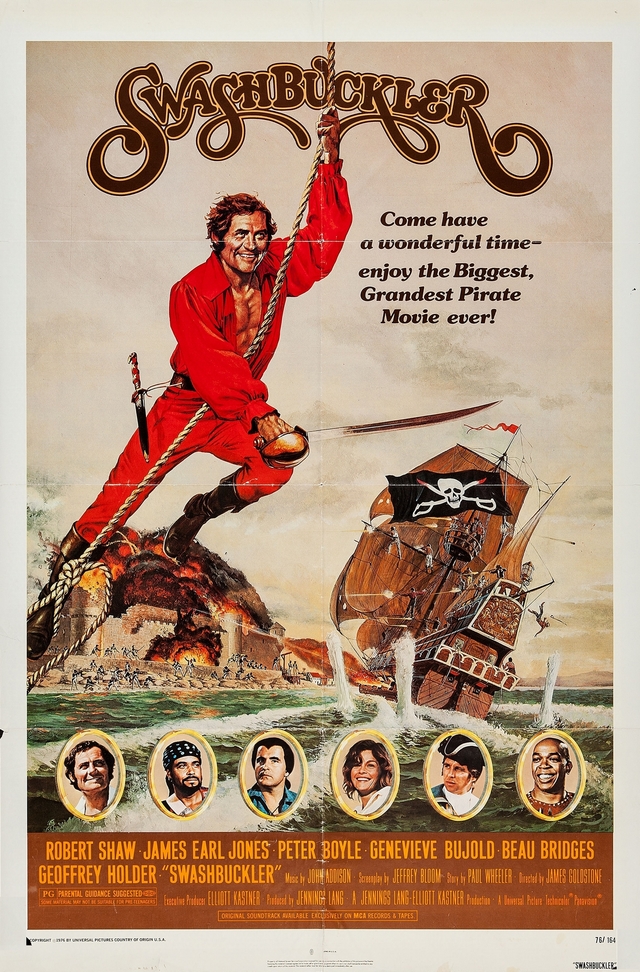 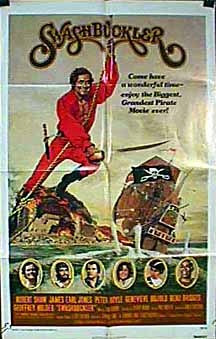 A pirate and a hot-tempered noblewoman join forces to protect Jamaica from a tyrant.
The reviewer of this film in Leonard Maltin's Guide called this a bomb. While it is not the greatest movie of all time, there are definitely enough moments that make the movie worth watching. It's probably Beau Bridges' best work, Avery Schrieber is wonderful, Geoffrey Holder is stupendous and to top it off, James Earl Jones is in the movie! That alone makes it not a bomb in my book. It's a fun, mindless movie that I found delightful.
Elliott Kastner, the Executive Producer of this movie, was unfairly disliked by many people in his day, which I believe is what led to many of the critics panning this film (who cares what they say? I like to think for myself). Elliott was a great producer and an amazing entrepeneur, and he was just doing his thing like many others in Hollywood during his heyday. He was one of the most successful independent producers of all time so he must have been doing something right, and perhaps many of the people who disliked him did so out of jealousy. I saw this film for the first time recently and just have to say well done! Robert Shaw is the best pirate ever and James Earl Jones is incredible as his equal, and best friend. It's wonderful to see him so young and full of vitality! Peter Boyle is perfectly over-the-top and what can anyone say about Beau Bridges except Bravo! The film is a rollicking good time with some of the best sword fighting and stunts ever seen in a movie -- the stagecoach off the cliff beats any CGI any day of the week. I think Cutthroat Island (which is not bad in itself) is a ripoff of