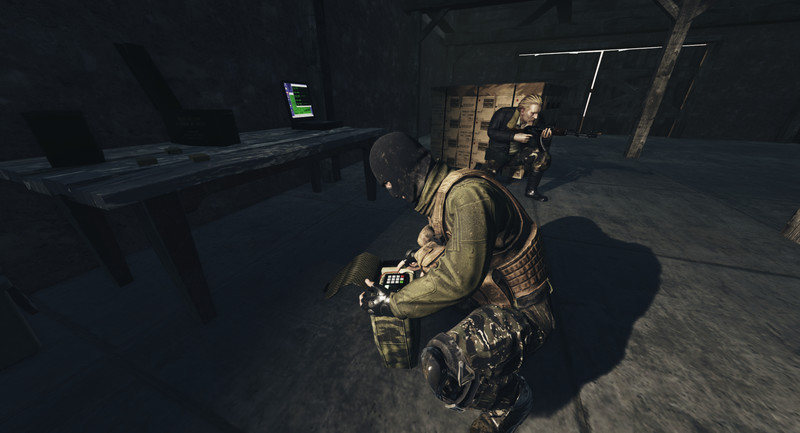 H-Hour: World's Elite™ (H-Hour) is a tactical, team-based multiplayer military shooter in which cooperation among players is required for success. The game uses a Third Person perspective to enhance the player's situational awareness. This battlefield perspective rewards strategic awareness and teamwork. Designed as a spiritual successor to the early SOCOM series, H-Hour is primarily a one life game that encourages players to think strategically and work as a team in order to avoid waiting in the dead room until the round ends. A respawn mode is also offered. This allows for player warmups and to help new players adjust to the Third Person perspective prior to joining the community in the more punishing one life game play.


All characters and locations are presented in a plausible, authentic manner. The game characters are inspired by real Special Operations Forces and the maps to simulate real world locations—repurposed and staged for battles where savages plot and launch their insurgencies or terrorism campaigns. b4d347fde0 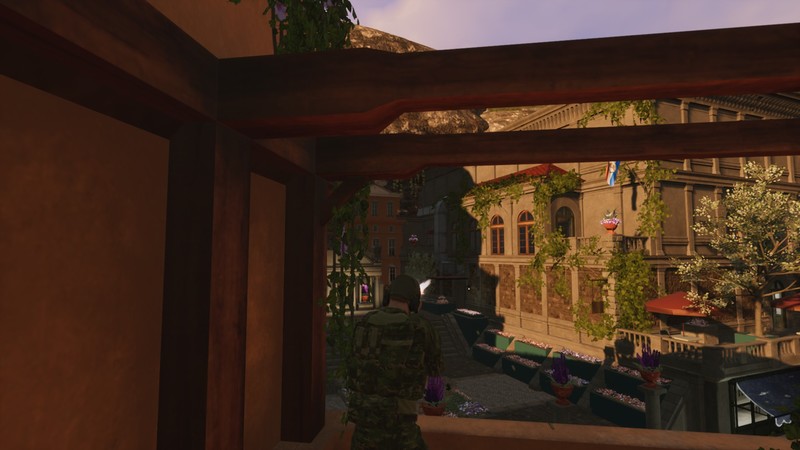 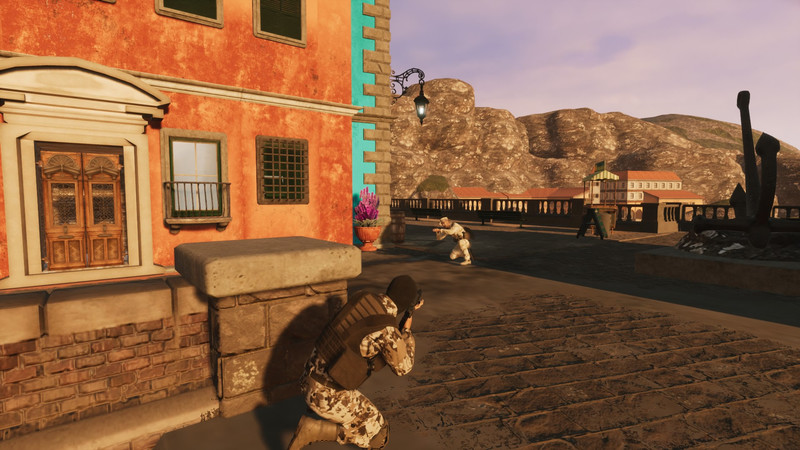 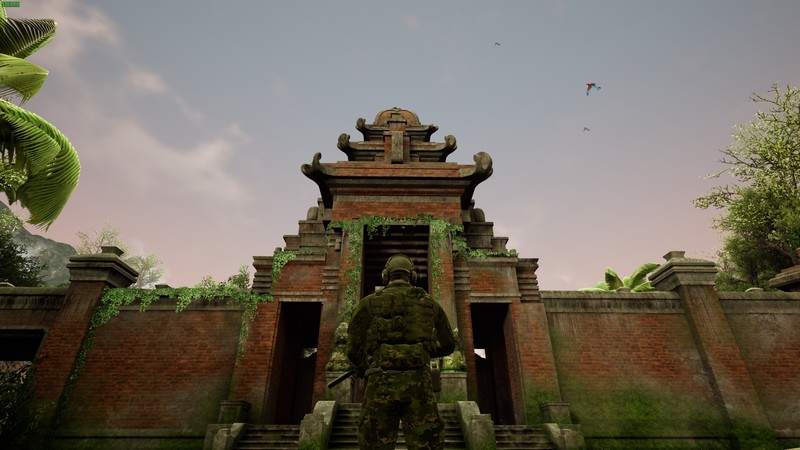 
It's pretty good. Would rather play it on my console.. Hi All,

Could you please do something to reduce the way of getting head-shots in the game. It looks like the game is broken when we talk about head-shots, it takes the fun away since, is very easy to get kill by a head-shot in the game.

A head-shot should be more rare

I hope to hear a respond from a developer. I believe many of H-Hours players will agree with that.