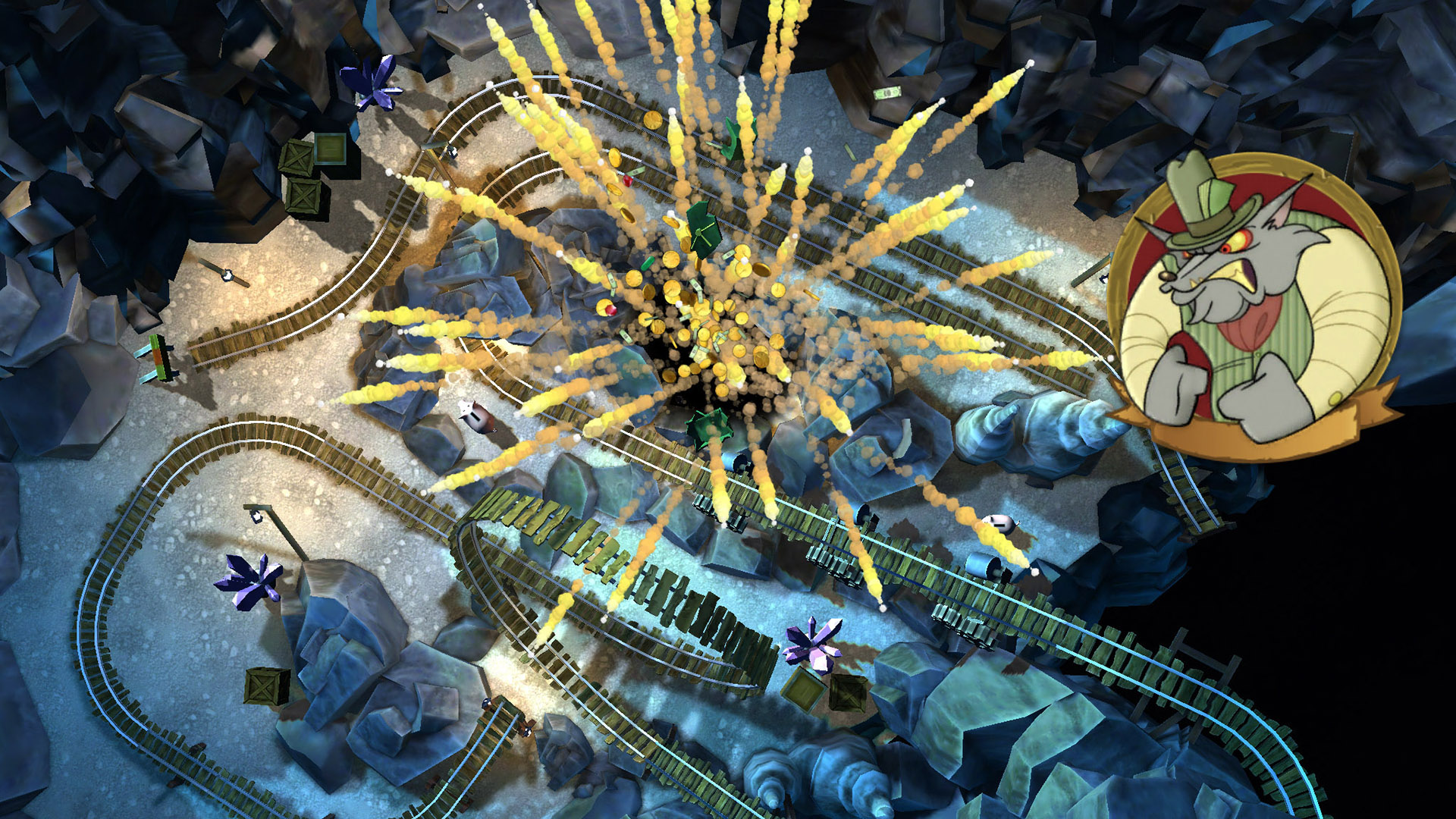 
Play as Incendio, our hero, armed with your wits and a keg of gunpowder to liberate the town peoples' gold from the evil Boss Grimshaw in this explosive physics puzzle game! 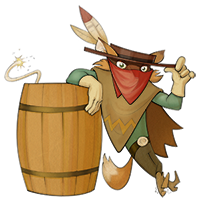 150 levels of puzzles and mind-bending mayhem await as you blaze a gunpowder trail across the Wild West. Save the day using flaming wagons, Gatling guns, chandeliers, cannons, mine carts, and more! Burn your way through each puzzle and crack the safe with a cleverly placed powder keg or chain reactions of glorious explosions!


Blow up all of Boss Grimshaw's piggy banks and race the clock to compete with friends as you work your way toward freeing the people's money from his greedy paws. But don't underestimate Grimshaw's trickery. He isn't going to make this easy! 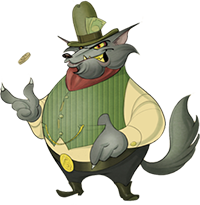 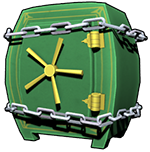 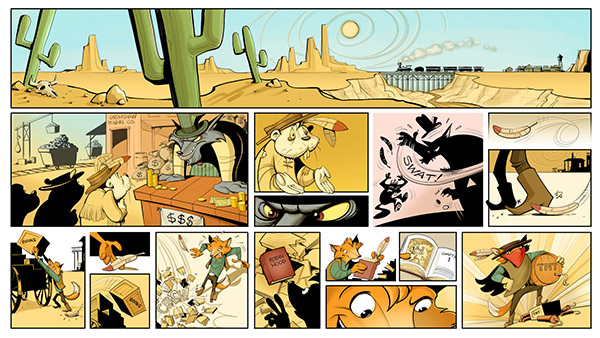 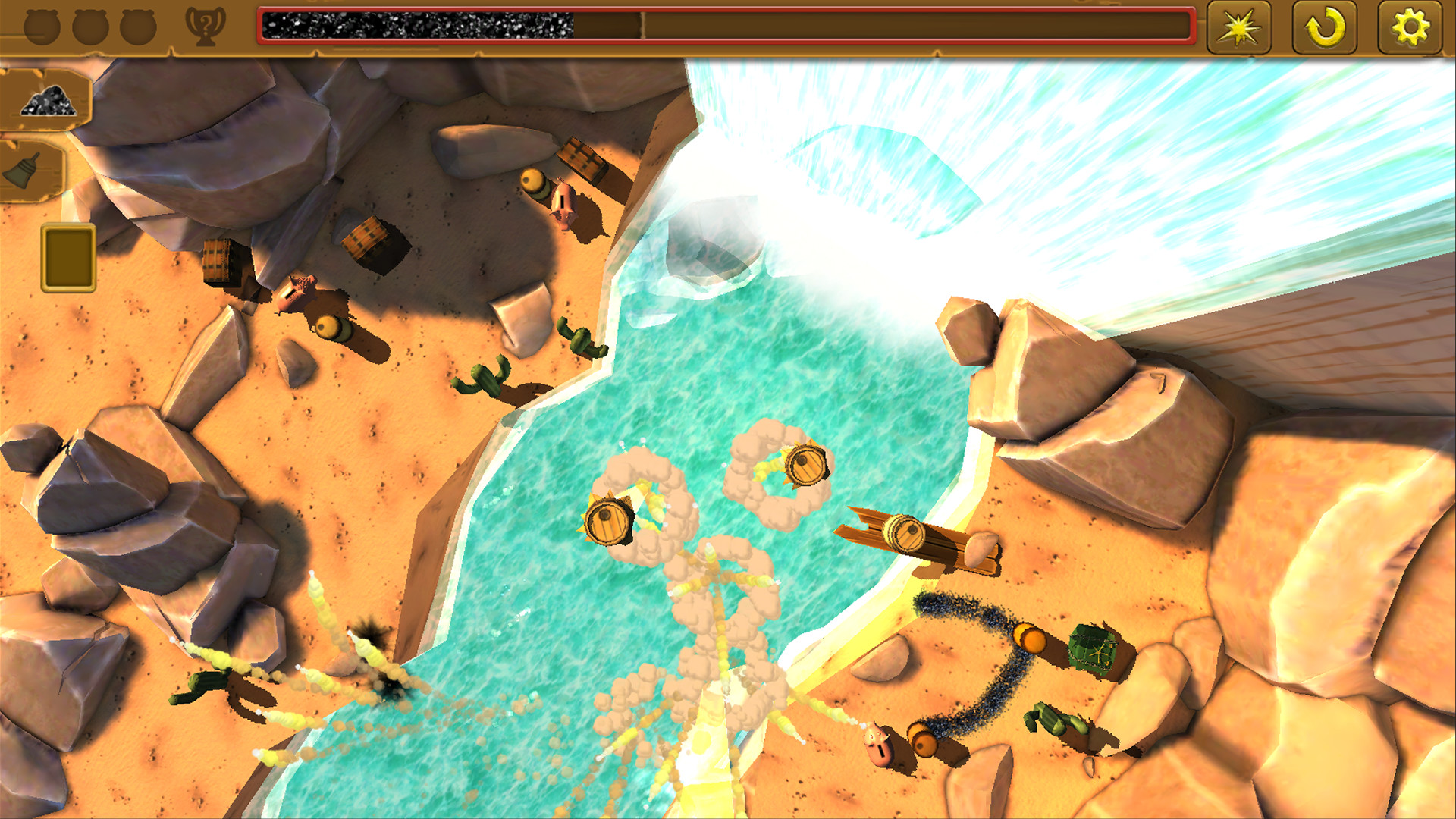 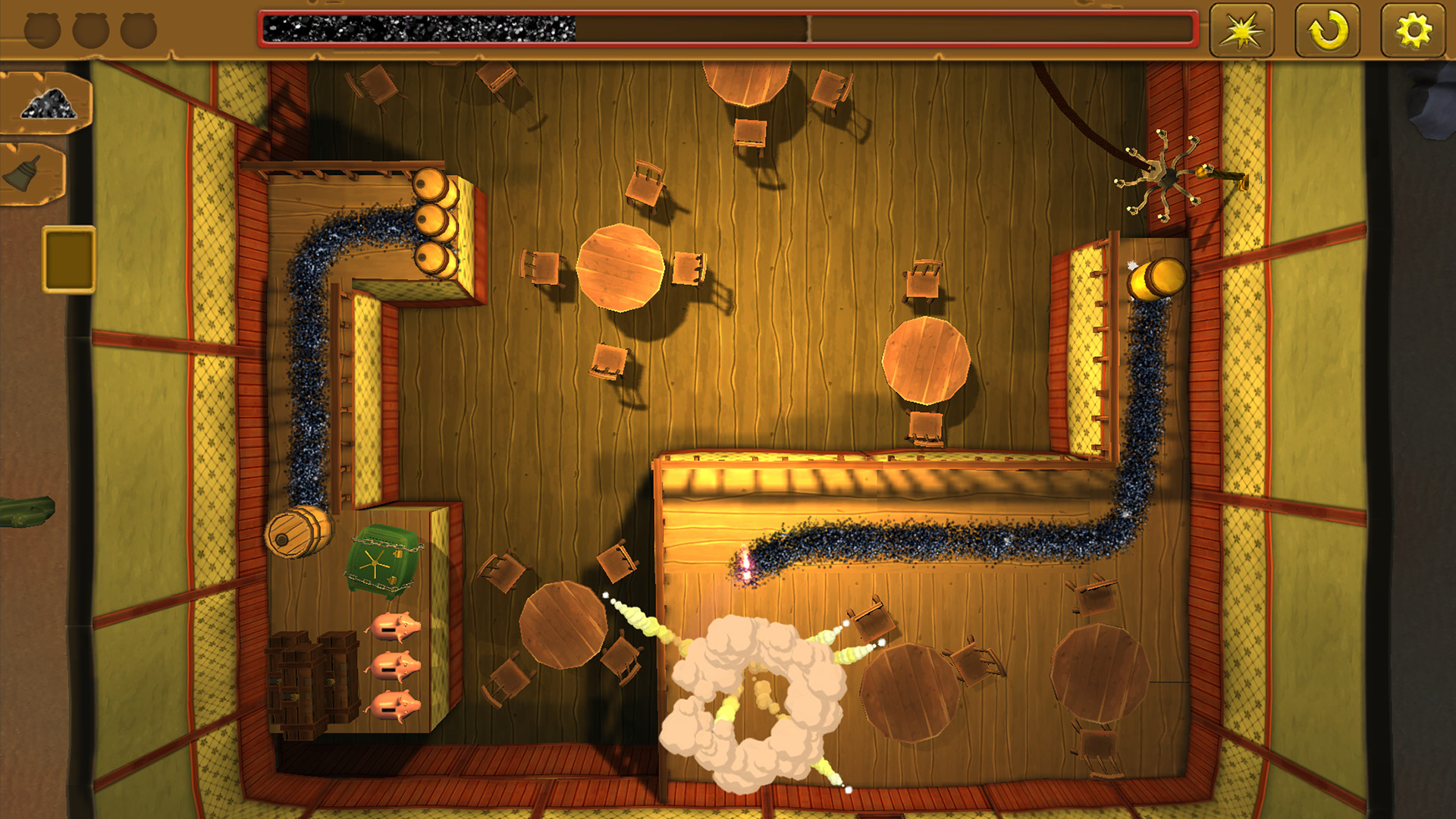 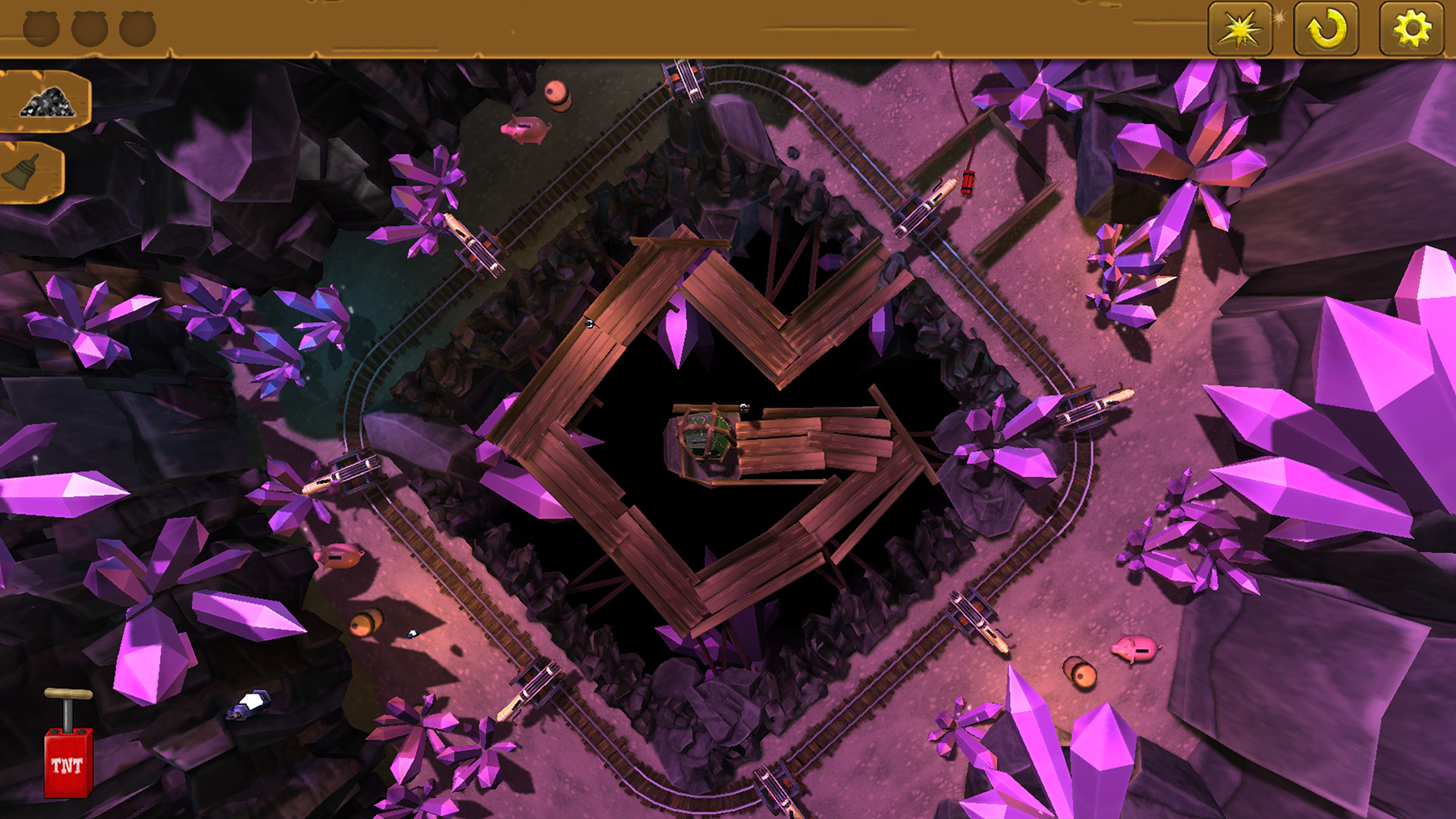 While I've only played for about half an hour at this point, I'm having a blast with Gunpowder. Even gave the hubby a laugh when he asked: "What are the pigs?" "Well, those are the bag guy's piggy banks." "Why are you blowing them up?" "So he can't finance his world take-over plans, of course!"

I'm enjoying the puzzles. They start simple to learn the mechanics, then increase in difficulty at a good rate. They aren't so difficult that I pull my hair out, but neither to I always get best time + 3 piggies on the first try.

My only gripe with Gunpowder: the sound! I like to keep background\/environment sound on while playing games but at a minimal level, with sound effects just above that. Gunpowder is an all-or-nothing setup for sound, and I was nearly blown out of my chair when it started up! The default volume was WAY too high! Even the sound effects were blasting. So that I had some game sound, I had to turn my system volume and speakers nearly down to nothing so I could play without wincing. My hope is that there will be an update later on to incorporate volume sliders.

Overall I'm enjoying Gunpowder, and would recommend it to anyone who likes puzzle games to pass the time.. YES YES YES ITS FINALLY HERE When this game came on Greenlight it Looked Fantastic and now its out Totally worth 10 dollars and It was worth a vote so this is not the avarege puzzle game heck its even Better with explosions and kind of like mixing some Contraption maker into it if you know what that is Great puzzle game

Would Play again 10/10. It looked like an interesting puzzle game, time to think, time to find solutions.
First chapter was ok.
Second chapter: you have to click-click-click, time challenge.

Not fun after the first chapter. Not recommended..
Though you'll itch for achievement completion, i do wish its amazing 2D cartoon style was used exclusively thoughout the game.. Definitely a one trick pony. It does what it does well, graphics are cute, style is maintained, but it just gets dull. New mechanics are introduced which spice things up a bit but not enough to make it compelling enough for me to continue playing. I could see hard core puzzle folks into it though. More of a phone game than anything.. \u2b50\u2b50\u2b50\u2b50