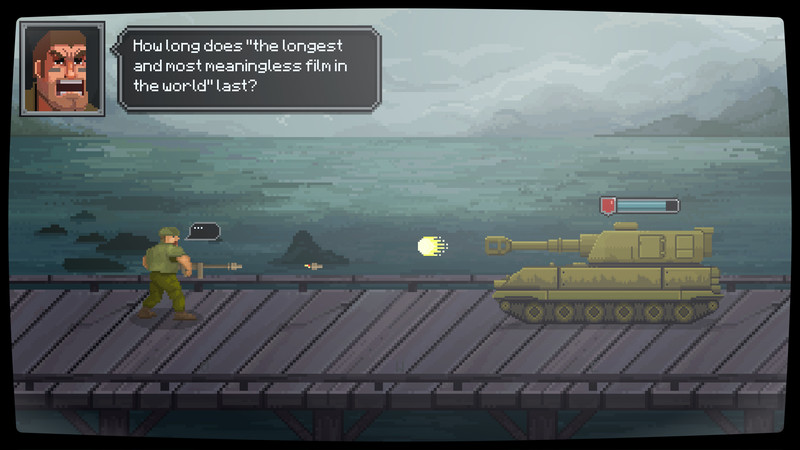 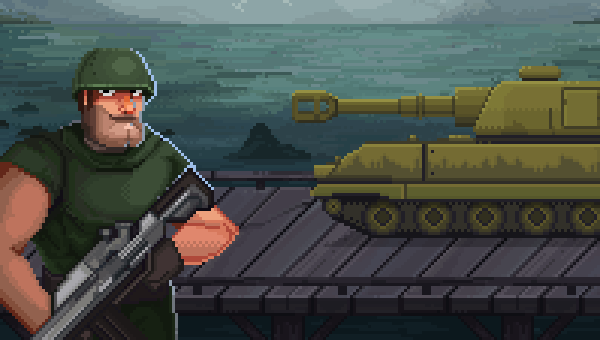 Take the role of geek soldier who overcomes not just with crude firepower, but also with knowledge and erudition! Play alone or together with your friends.
There are 2 modes in the game: mathematics (Math Mode) and trivia (Nerd Mode).

In the Math Mode

You have to solve equations correctly and quickly, choosing the right answers. You are a soldier with anti-tank gun, trying to destroy enemy tanks (from a private army of the Ignorance Corporation): each correct solution allows you to perform one shoot.

In the Nerd Mode

You’ll face dozens of questions on various aspects of the geek culture: movies, games, comics, anime, memes and so on! In this mode you are a combat engineer performing bomb clearance. Once you've found a bomb (or should we say, once a bomb has found you), you need to disarm it. And to perform this, you must give quick and correct answers to several trivia questions, or the bomb will inflict critical damage to your character. 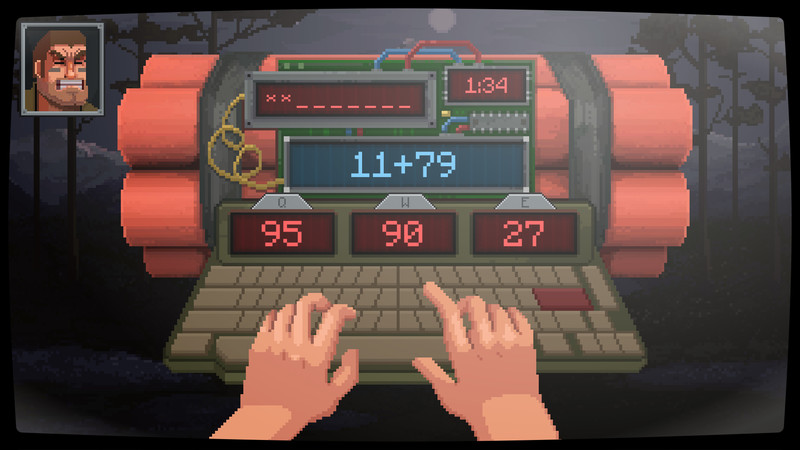 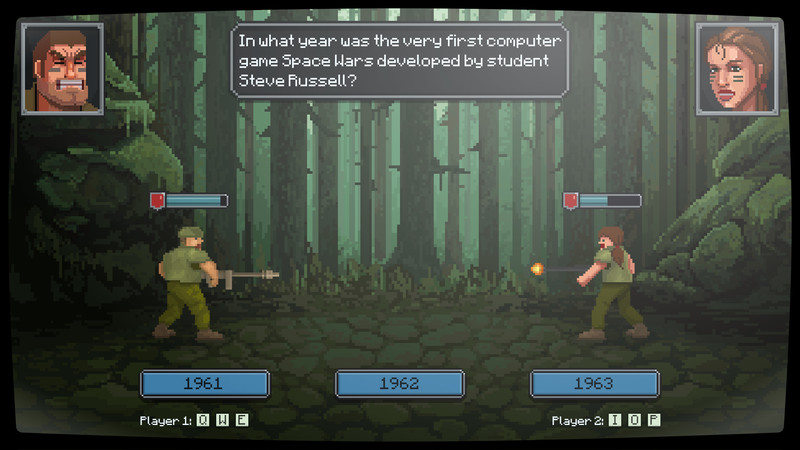 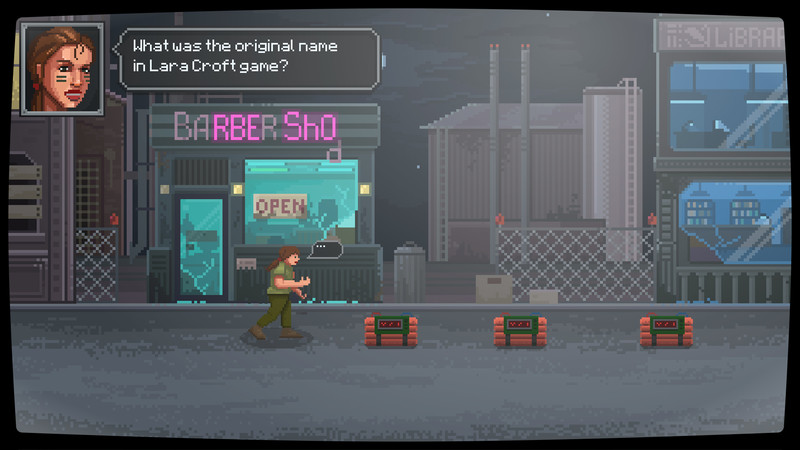 
The math portion works fine. The quiz portion is awful. If you're playing this for achievements wait until someone creates a guide, unless you have an urge to learn obscure crap about The Big Bang Theory, Adventure Time and Gravity Falls. If you're playing it for fun, don't. I haven't been through all of the questions and I've found 3 in which the correct answer gets you killed and 1 in which the correct answer isn't one of the options. There are many spelling and grammatical errors just to\u2665\u2665\u2665\u2665\u2665\u2665you off a little more. I don't refund unless I have to, I'll finish it eventually, but if I could go back in time I wouldn't buy this joke. Well okay, first I'd kill Hitler, then I'd avoid this junk.


Summer Sale - Geek Fighter 75% Off:
We’re really glad that Summer Sale's time has come! Meanwhile our Geek Fighter game awaits you to spend a really nice time and even more - to do so with a 75%! Do not miss!
Sincerely yours, WonderBox Team. Geek Fighter - Available Now!:
Today is the day! Geek Fighter is finally here! Time to show the power of your mind: answer the questions and survive the cruel geek war.
Don't forget to share your thoughts on the game and tell us about any bugs you'll find. Good luck!. Christmas sales comes to Wonderbox Games!:
The Sale is on, get prepared! Grab Geek Fighter on sale for 75% off for a limited time.. Meet our new game Who's In the Box?!:
On FRIDAY the 13th always happens something STRANGE. You found A MYSTERIOUS BOX in your garage. There is SOMEONE in it! It makes you do THINGS! Do you want to find out WHO'S IN THE BOX? Then check it out and let us know what you think!