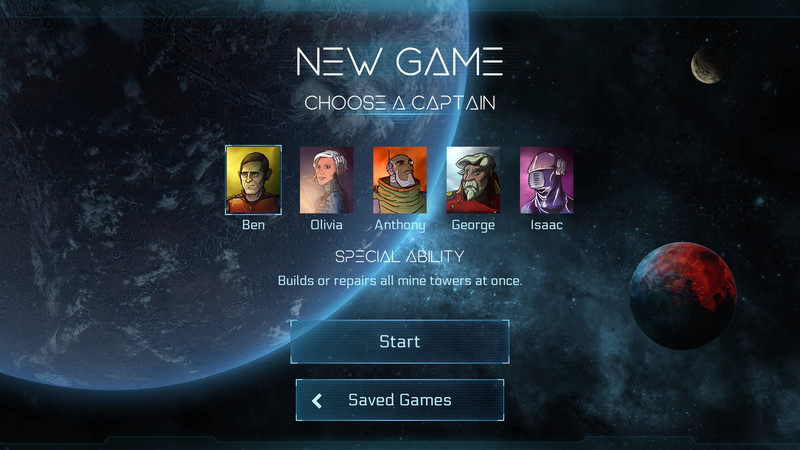 In GoD you control a small colonizing expedition lead by your appointed captain. As you delve deeper and deeper into the unknown of star systems to harvest the most valuable minerals in space, you soon find yourself on hostile waters: this galaxy that promised prosperity to the company with all its riches is not unattended. This galaxy belongs to the drones.


Manage your defences well and you might just make it out alive and wealthy of the Galaxy of Drones! b4d347fde0 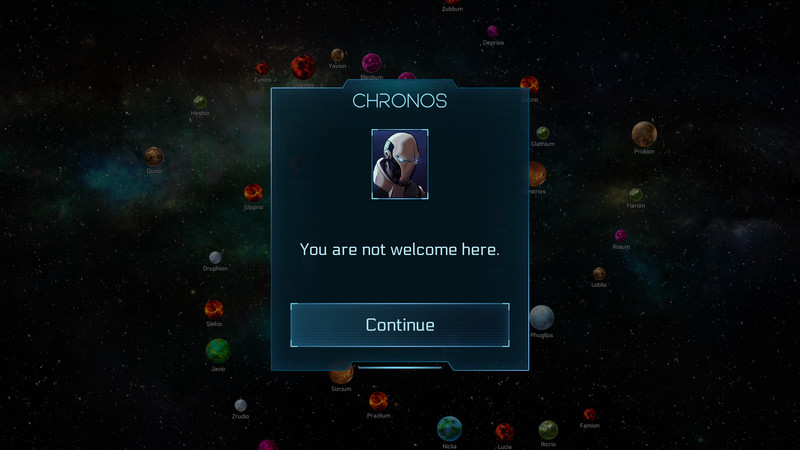 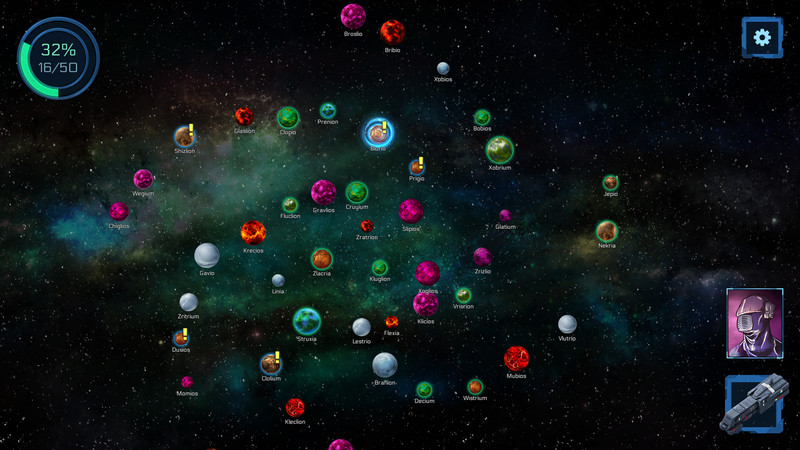 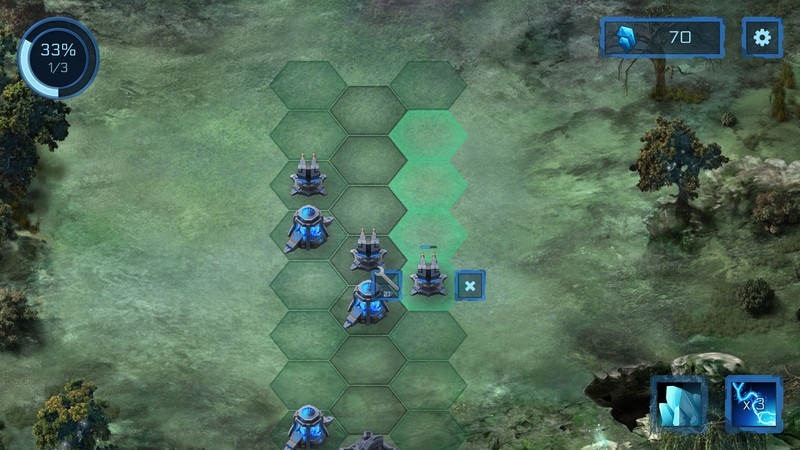 
It's exactly what one would expect from a $5 game. Why would even bother to make such a boring game?. Save your money. Lol if this were free i'd play it, there isn't even a storyline :(.. This is a Tower Defense where enemies are coming in a straight line to attack your towers. The most basic enemy takes half the hp of your most basic tower. And once you put your towers in the upper half of the screen, the enemies are almost always offscreen.
You spend more time repairing your tower that anything else.
One of the common strategy to play seems to lure the enemies in empty columns, then suddenly build a tower in front of them. This way, you can have enemies onscreen getting hit by more towers.

Let's add that on the same screen, there are crystal deposits where you build stuff to get ressources, and you have special powers (depending from your character). Also, it's really strange that the devs choose to make a vertical layer, where an horizontal one would have given them far more space.

Aside the battle screen, there is a galaxy map allowing you to choose a level, and you have a small upgrade panel.

Conclusion<\/b>
This is a barebone Tower Defense where the main gameplay is not really interesting.. This was not described in the reviews as a tower defense game. I really dislike such games. A total waste of money, not that the people at Steam care about what people think.