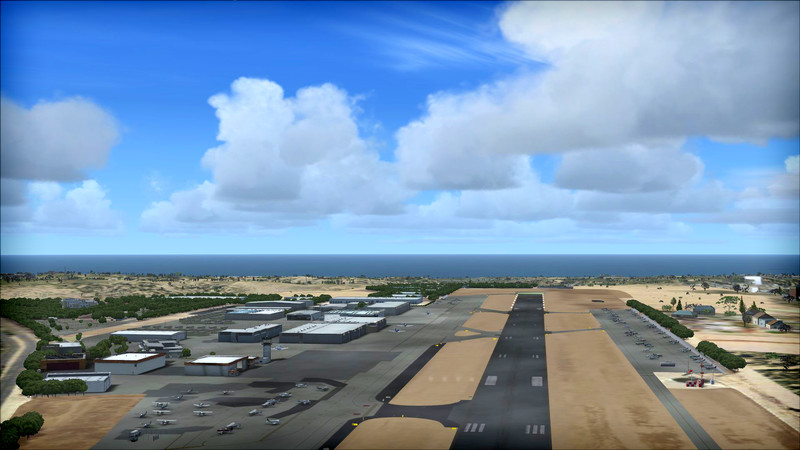 The airport is owned by the County of San Diego and is named after Gerald McClellan, an aviator and civic leader in San Diego's North County area.

The SIM720 McClellan-Palomar Airport download has been created as a replica of the real world site. The package includes a wealth of custom created and placed objects and a high resolution ground polygon. In addition the precision placement of runways and taxiways and the custom night-lighting provide incredibly realistic take-off and landing experiences.

It has been designed for high compatibility and includes photo real blending with Default, Orbx Global and MegaScenery Earth California. 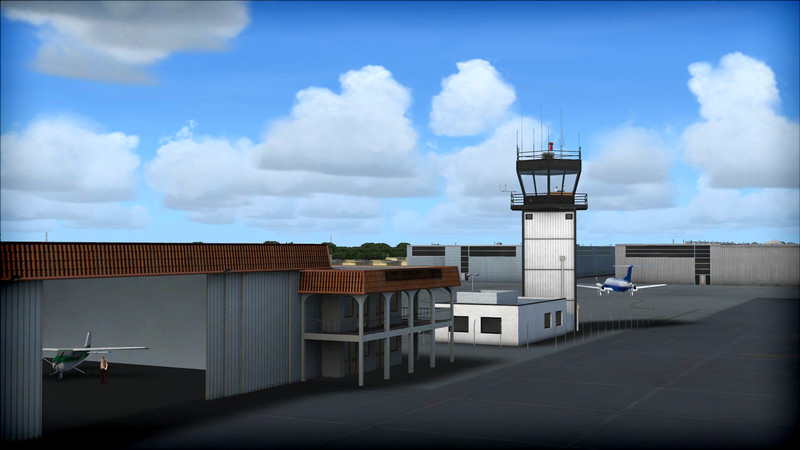 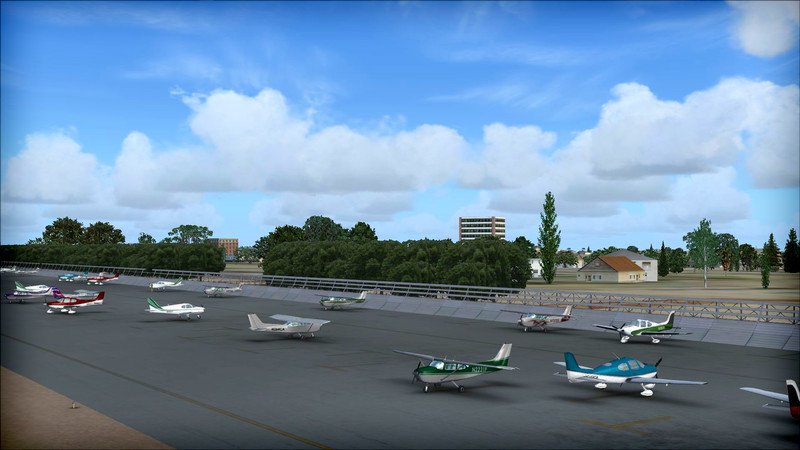 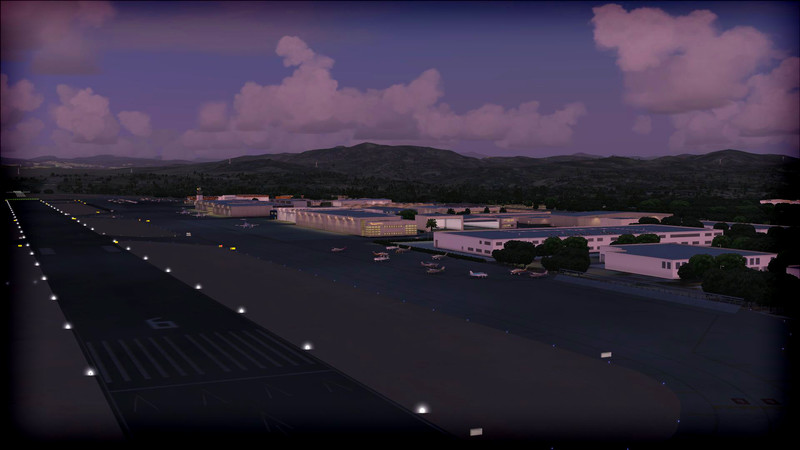 GREAT!!!!!!!!!!!!!!!!!!!!!!!!. Looks OK, but the landing lights don't work. They are only visible on short final, and by then it's too late. Must land with ILS if you want any sort of glide slope indication.. *WARNING* do not buy this product. it gives FSX memory issues. I can barely fly arround before getting the dreaded OOM error. HORRIBLE PRODUCT, AVOID!!!. Was excited to see CRQ as an add-on and it looks a lot like the real thing except for the runway. At least on my version the runway is much shorter and lights don't work. Needs a major update for me to recommend this one. Cool idea though.. This airport is very beautiful but it is totally worthless, as I get out of memory errors very quickly. Normally without this add-on my VAS (virtual address space) starts at about 1.5 GB. With this add-on it starts at about 3 GB VAS and quickly reaches 4 GB VAS and then I get the dreaded OOM error. This is on a system with ORBX global, ORBX KPSP, and REX \/w Soft Clouds add-on with med\/high settings. Tried to tone down the settings, but I still get OOM errors. I uninstalled this add-on until there is a fix.. It's unfortunate that FSX doesn't have a way to do sloped runways and\/or change the elvation (or if it does, I haven't seen it).

I had no VAS issues - but I run almost no other addons (other than aircraft).

The airport looks very much like the real airport, other than the elevation... also there's usually a couple of choppers parked by the landing pad near Palormar Airport Road. Also the landing lights should extend accross El Camino Real (there's about 8 strobes on poles). I haven't really landed in this add-on at night yet so I can't comment on the reported lighting issues.

I would also add a boat in the Jet Source hanger - as that would be a hilarious inside joke... I can provide pictures for the artist.

Most importantly, however, the active runway needs to be set to 24 and not 6... But that is an FSX error as I noted above they got the lights on the right side.