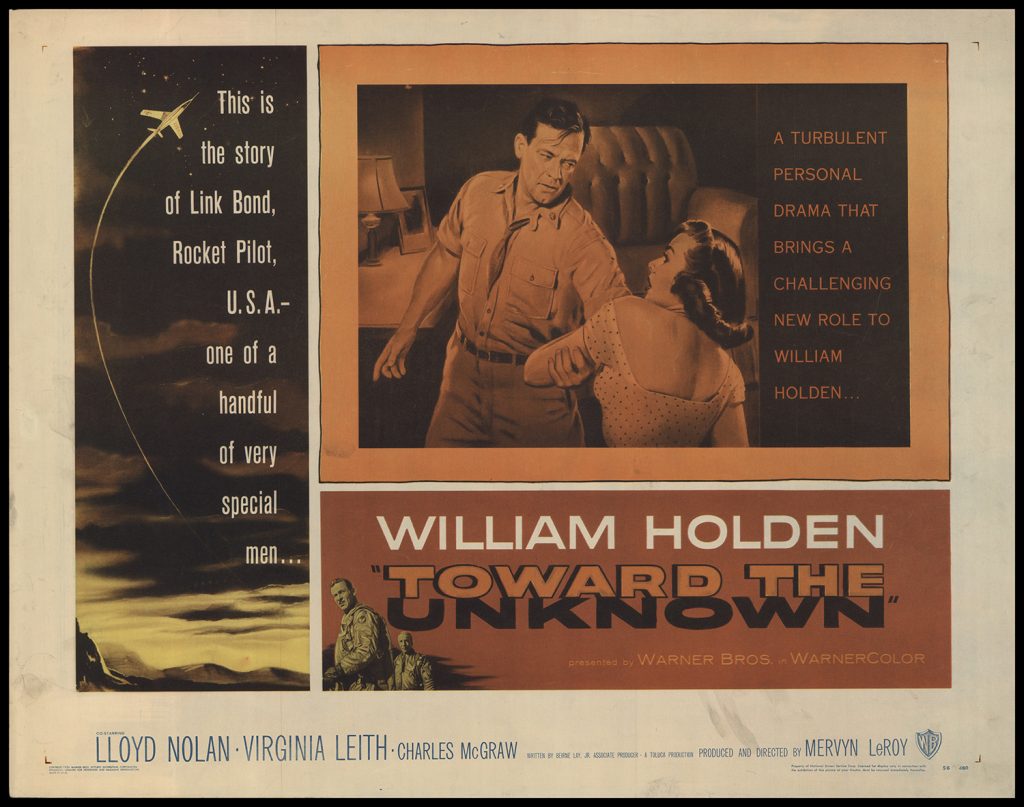 After performing a reckless maneuver during a civilian air show, Captain Jung Tae Yoon (Rain) is demoted to the 21st Fighter Wing, which is under the.