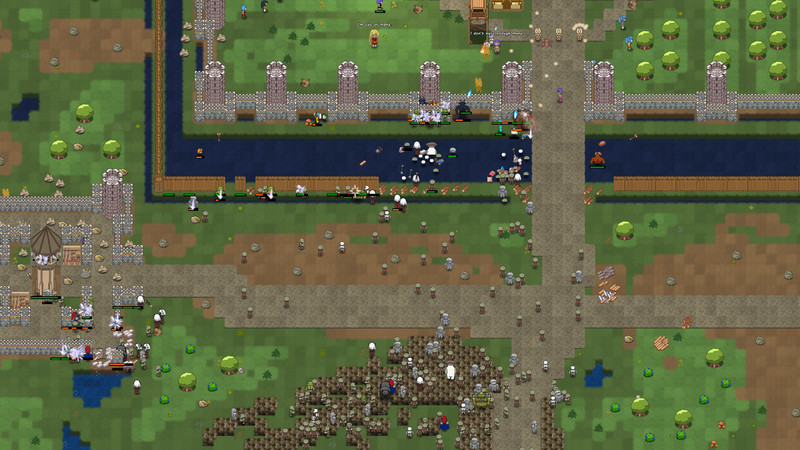 Aurora Dusk is a collaborative sandbox game. Do not expect to win alone. You will need the help of many companions to build a city and unbreakable defences.

Build Anything You Want

You keep your characters from one game to another and accumulate experience.

You can unlock special abilities and progress continuously.

You are not limited to one character.

You can create, name and control more than 100 characters.

Use the editor to create artificial intelligences in few minutes in order to switch any character to automatic mode.

Play multiplayer in co-op or versus in the 3 game modes.

You can play online or in a local network. You can leave and join a party at any time.

The game settings are easily accessible.

You can add new maps thanks to the image editor. It is possible to edit and create additional content with a simple text editor.

You will automatically recover all your characters when you upgrade to the Steam Age.
http://store.steampowered.com/app/397170/ 7aa9394dea 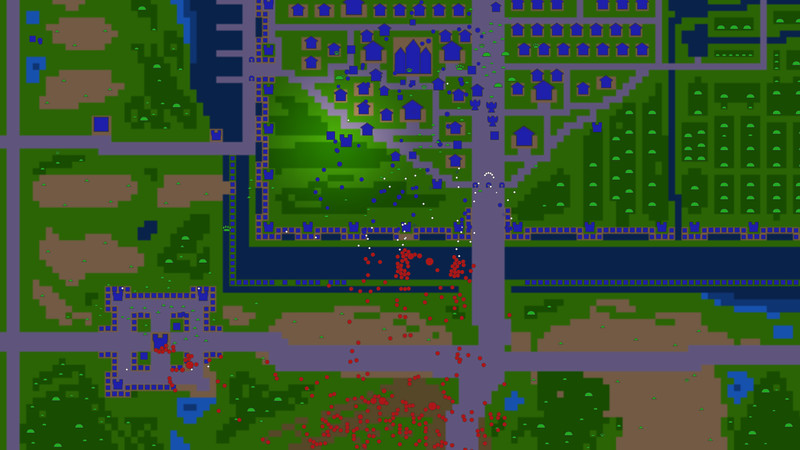 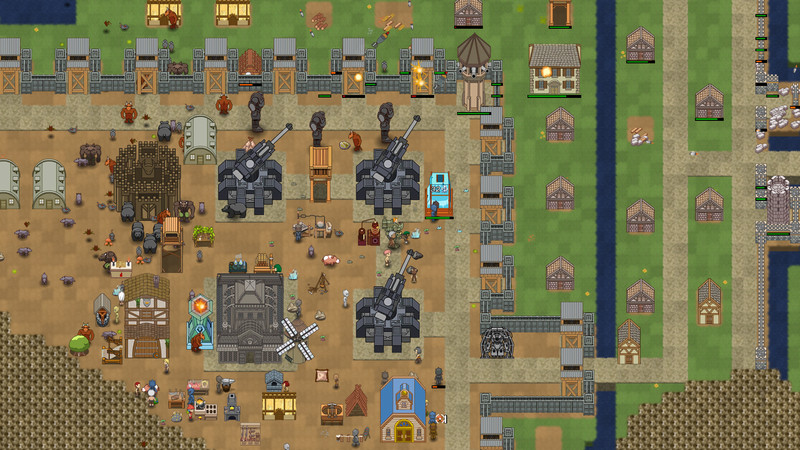 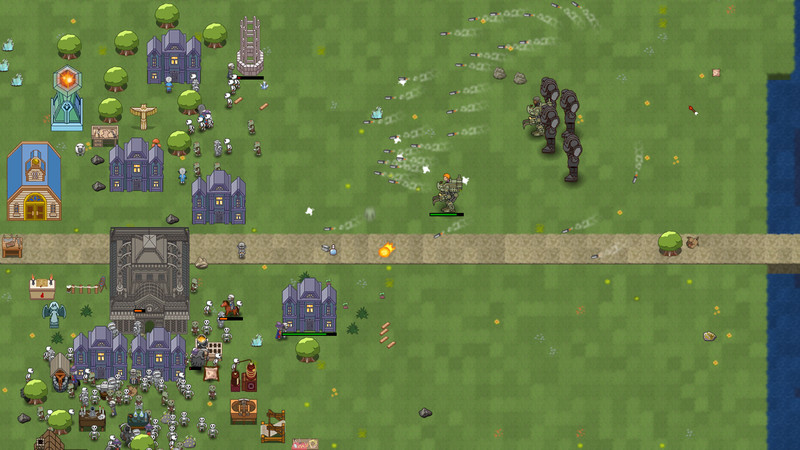 
Wow, I thought I reviewed this already but I guess I forgot! o.o

Aurora Dusk is one of maybe four or five games I have here on steam that I always go back to every now and then. It's a little hard to describe, but basically it's like a cross between an RPG and an RTS. At the most basic level: you make some characters, you gather resources, you build things and then make equipment with those resources, and kill monsters.

There's obviously a fair bit more to it than that, but that's the core gameplay. What I enjoy about it however is the fact that anything you do, with the exception of movement, will increase your skills and stats. The game uses a system where there are core stats that give you bonuses to every skill tied to them, and every skill gives experience to its stat when levelled. In other words, everything you do will make you just that little bit stronger and will be carried over to later levels and battles.

What's even neater is the fact that you can customise your characters to specialise them with perks, (Bought with points gained from levelling up.) the skills you level, and with the equipment you give them. Everyone is capable of using any equipment or magic, but because they scale according to your stats and skill levels the effectiveness is entirely dependant upon how they have been built.

Did I mention the game's fairly moddable too? :3 The code is mostly simple to understand (Though gods help you if you get a single bracket or comma out of place. ¬_¬) and making custom equipment or character AI is a snap too. And if you're sick of getting dumpstered on a particular level, you can edit that level to give yourself more time to prepare; I won't tell!


I've got 244 hours in this and I reckon I've got some pretty nice value for money out of it. I'd waffle about it more but this is long enough, so I'll end it here by suggesting that anyone who enjoys watching numbers and skills go up, or anyone who wants something they can casually play every now and then, give the demo a try and see what you think. It's missing many of the features the full release has (Perks, companions, horses, cows.) but it'll give you a good idea of how it plays out.. Short version:
Good with problems

Long version:
RPG designed for multiplayer. Make characters. Build things. Fight things. Get levels. (You know the drill). Your character is persistent across different games.
Your village will generally have some AI allies also fighting, crafting, and planting rocks (yeah I don't know quite how that works either. Literally magic.)
What you can build depends on how advanced you are. You advance over time and have to upgrade your town center every so often (fill it with resources)
Reasonably intuitive though the minutia can be a bit daunting. The campaign functions as a kind of tutorial which mostly covers things.
I find the computer townspeople are competent enough generally, but the game is at it's best when there's a few humans running around.
The game does have serious bugs though. Expect semi frequent crashes (once every few hours for me). You might not even be able to beat the main campaign (there are some work arounds in the forums).
The story isn't that good, and killing wave after wave of enemies can get boring.
It's also originally French and the translation isn't very good.
It will probably get better, but even in the state it currently is I'd say it's worth it.. Fun game with a lot of options. The game has a bit of a grind to unlock perks and max out skills, but the AI system makes that really easy. You can either use a default AI setup or create one of your own focusing on the skills you want to max. Updates also continue to add content fairly often.

Edit:
Game was updated fairly often after I purchased it. At this point, updates are few and far between. The Dev is still active in the forums, especially with bug reports which still gives me hope. It has a few memory leaks which can cause crashes and some other minor bugs with the AI getting stuck. Overall it's a fun game, but still has some bugs that need worked out. It's enjoyable in it's current state.. Has potential but not there yet.

If only the developer opened up the tools for modders to take over this game could really shine. The platform is there for it to be a hit.. I was playing other games from the developper of this game, Vendetta and Terrender, it was years ago and I still play Vendetta pretty often, and I'm not disapointed by it's sucessor Aurora.
Prepare for a lot of fun, learn the game and start the grind or jump straight into massive army battle :D
I still need to try the Lan mode (yup you guessed right, no one to play it with lol) but it looks really awesome and the game gets new and free content pretty often, there is a lot of different ways to play and enjoy the game I strongly recommend you to give it a try =)
Also the developper is a very friendly guy and is always around :P