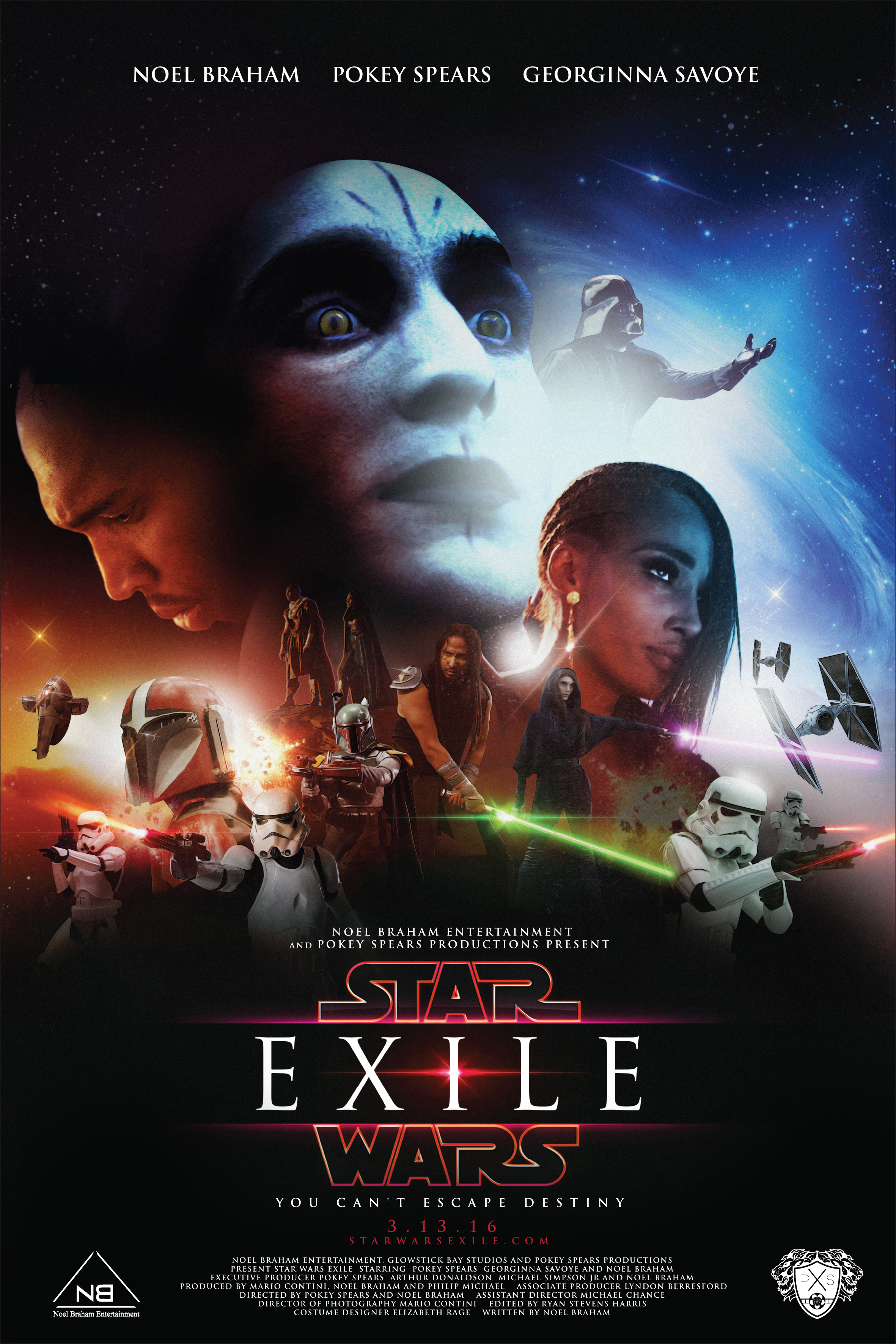 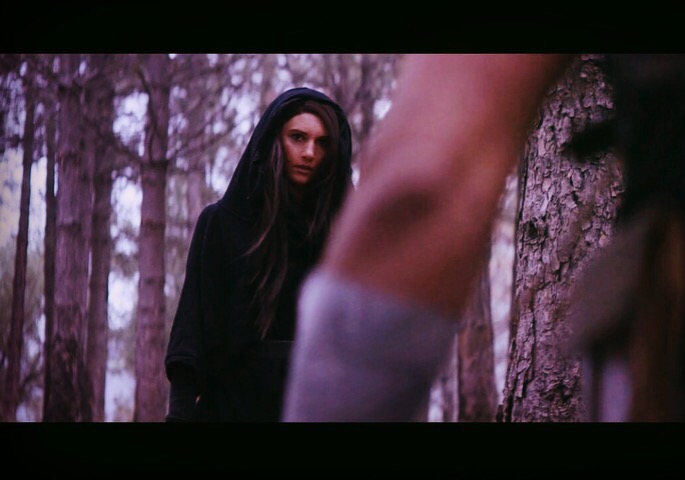 Jedi around the galaxy are being viciously hunted and killed by the evil Galactic Empire. Aware of the imminent danger, Jedi Master Boemana Tora and her Padawan Makal Lori, flee to the outer rim systems close to the planet of Lothal.
After the Order of 66, Jedi Master Boe-mana Tora and apprentice Makal Lori, flee to the outer rim close to the planet of Lothal in an attempt to hide from the newly formed Galactic Empire. Understanding the importance of discretion, Boe-mana has stopped training her Padawan as she is constantly haunted by visions of pain and death. She too has become consumed with fear that her Padawan, who she regards as a lover will suffer the same fatal fate. Unbeknownst to the Jedi, Boemana and Makal are being seeked by a vicious sith lord called The Inquisitor who is searching for Makal and his soon to be fallen master.
While the filming and acting in this are decent and even exceptional, the story line is plodding. I give this 3 stars because of the excessive violence and gore. This is Star Wars at its darkest, with unnecessarily disturbing imagery. The plot jumps from one point to a pendulum opposite. It appears to be a series, but I personally would not watch a second episode. Definitely not for family viewing.
"Exile: A Star Wars Fan Film" or "Star Wars Exile" is a 16-minute live action short film and since being released in spring 2016, it managed half a million views on world's biggest video website. The writer and director is actor Noel Braham and this is probably his most known work so far. This of course has to deal with the fact that the movie takes place in the universe of the world's most famous film franchise as you can already see from the title. Focus is as usual with Star wars on good vs evil and you also get the obligatory light saber fight sequence. Sadly, in terms of new and individual achievements, there is nothing memorable to this work. The music is of course from the original films and does not count either. Makeup and cinematography are somewhat enough, but these aspects weren't enough to make the characters (especially the bad guy) or story interesting or even memorable. I may be a bit biased as I have never been a huge Star wars fan at all, but I know the fans are pretty critical as well when it comes to their most beloved franchise, so they may be even harsher on this work here. Then again, this fan film has even received some awards attention, even at an awards body that apparently focuses completely on Star Wars. Anyway, I for once wasn't impressed at all and that's why I give it a thumbs-down. Not recommended.