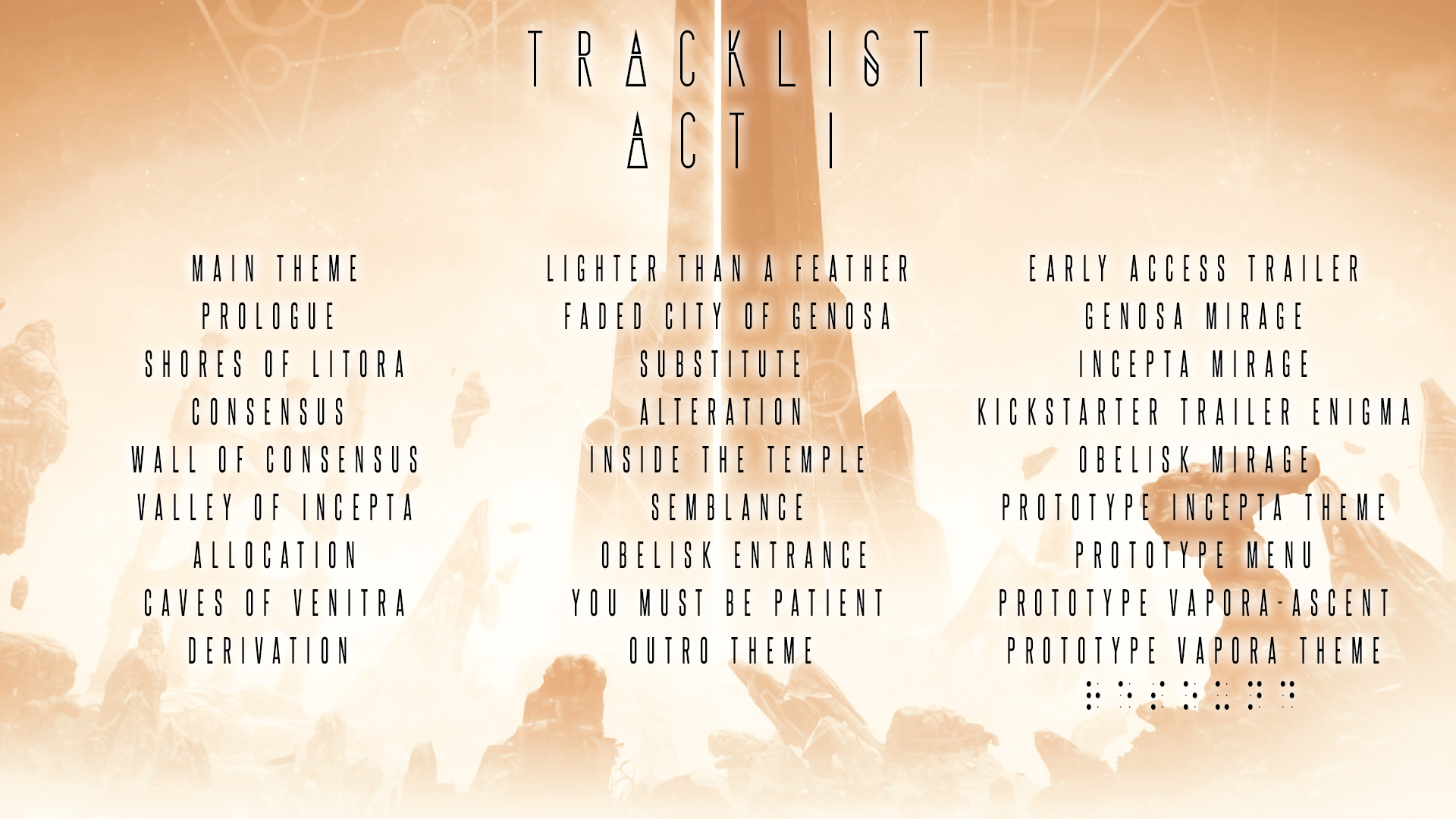 This is the complete Soundtrack package of ESSENCE. With every new ACT of ESSENCE, new tracks will be added alongside with some extras.

Experience enchanting and dreamy music born from a lost and surreal world. This package contains the original Soundtrack of ESSENCE, composed by Brandon Maahs, and various other Tracks and in-game variations created by Ck. By buying this soundtrack you are supporting Brandon and ONEVISION GAMES equally to continue working on ESSENCE.

ESSENCE is a surreal and atmospheric first-person exploration game.

This game is as much about exploring the different worlds and collecting lost and cryptic fragments of beautiful landscapes as discovering secret places filled with mysterious messages. Also, it is about learning new abilities that help you proceed further on otherwise hidden paths. The further you will go the more possibilities you will have to interact with the world and its surroundings.

The game has a narration, that will combine messages from different characters with a dense and diverse environmental storytelling. By uncovering all these places and messages you will experience an anomalous story that slowly leads you to one interwoven conclusion.

ESSENCE is a mesmerizing journey full of wonder in which you can lose yourself, diving deep in an atmosphere, filled with feelings about an ancient civilization, arcane technology and lost philosophy, a journey that will change the way you see exploration. 7ad7b8b382 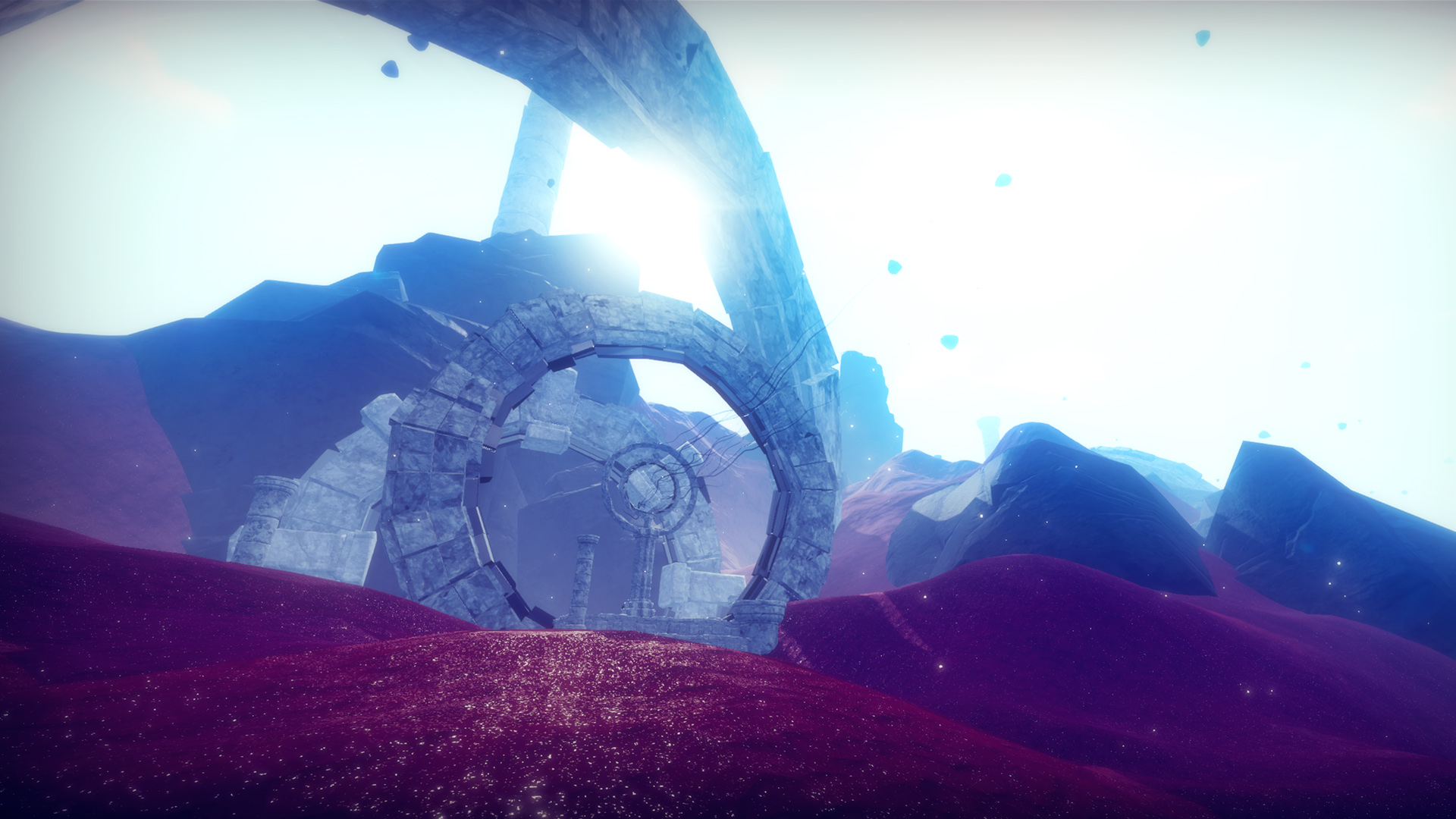 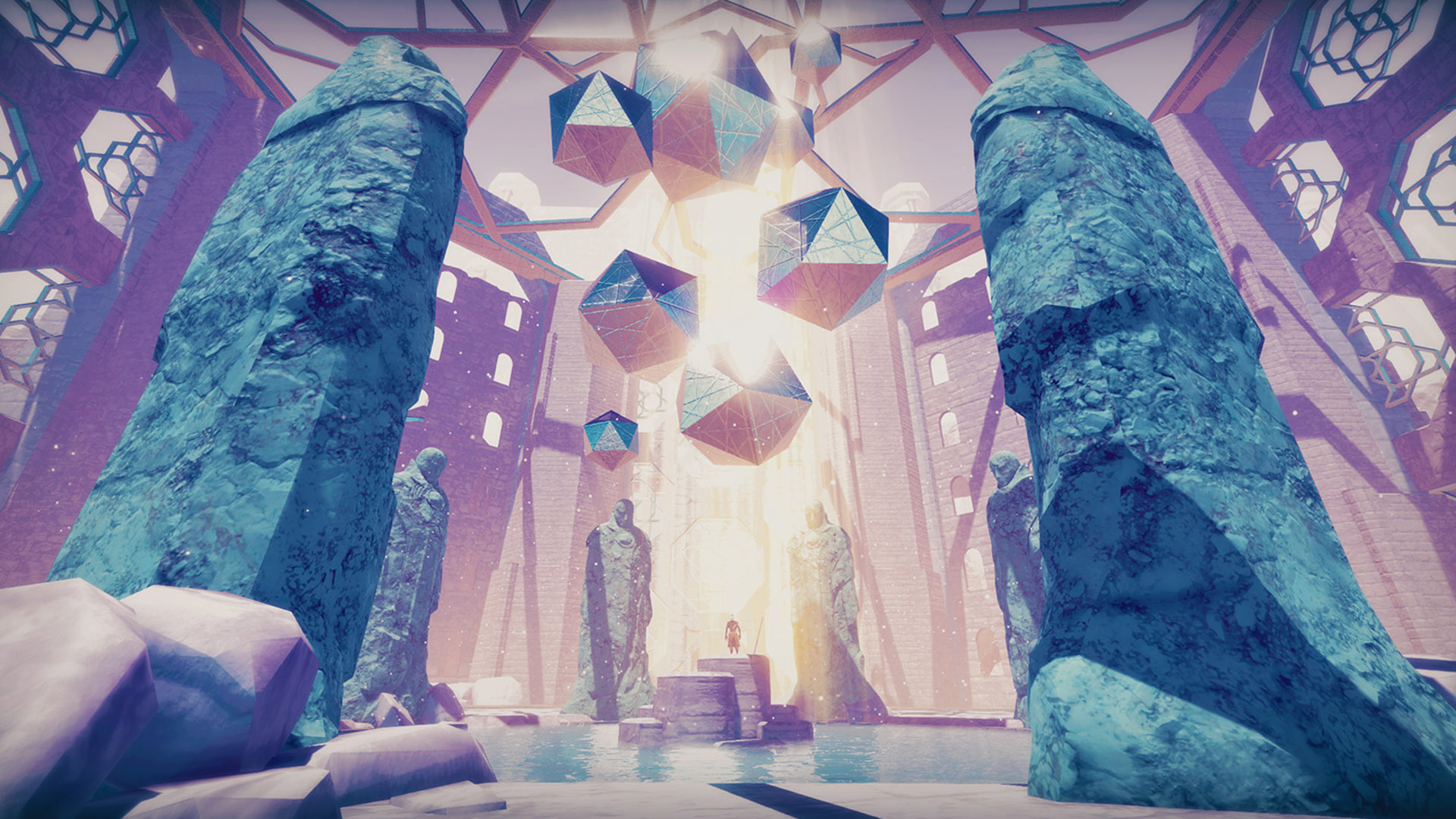 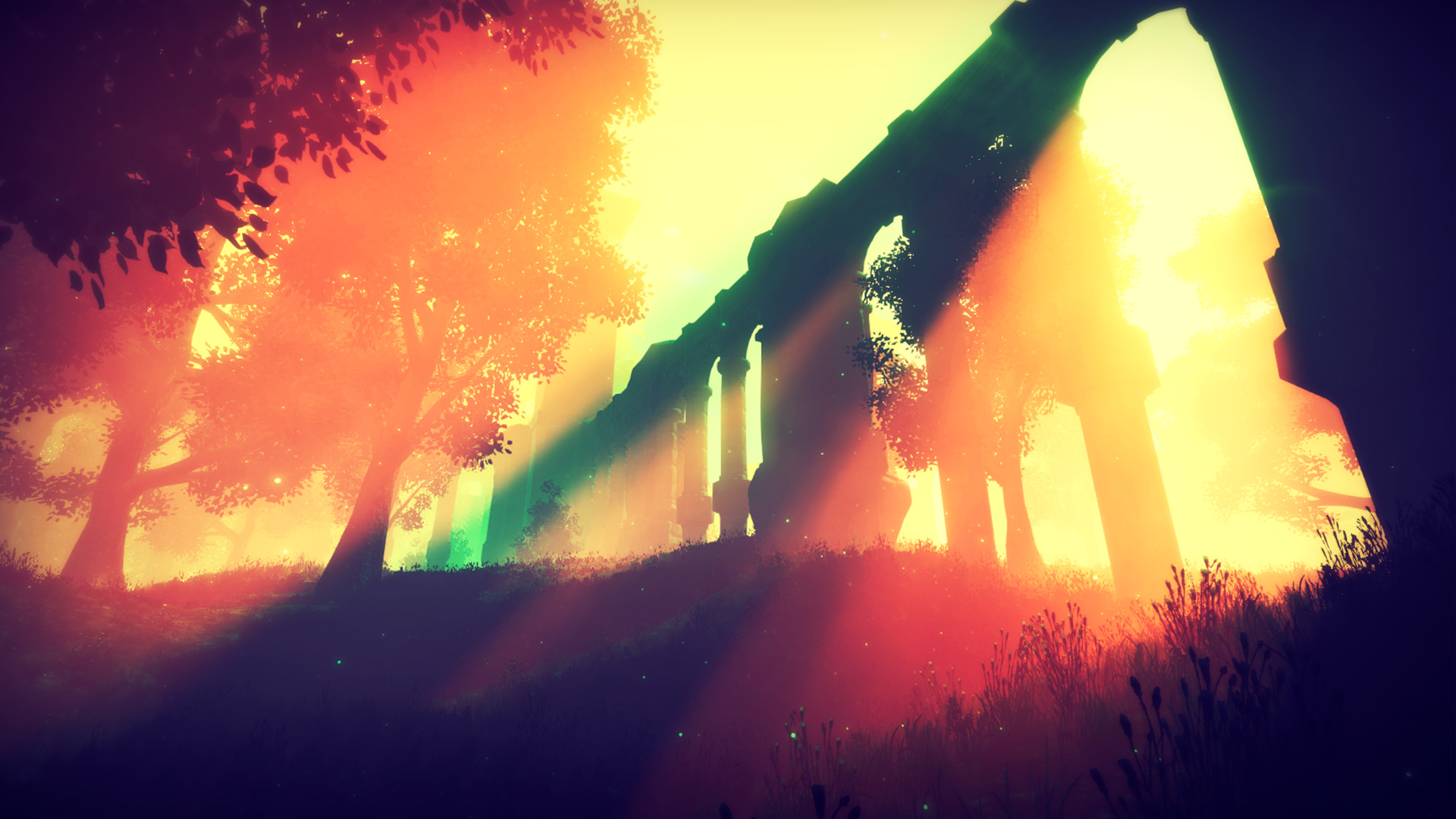