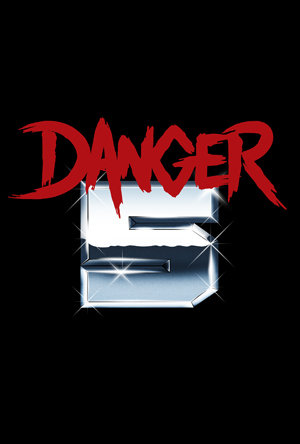 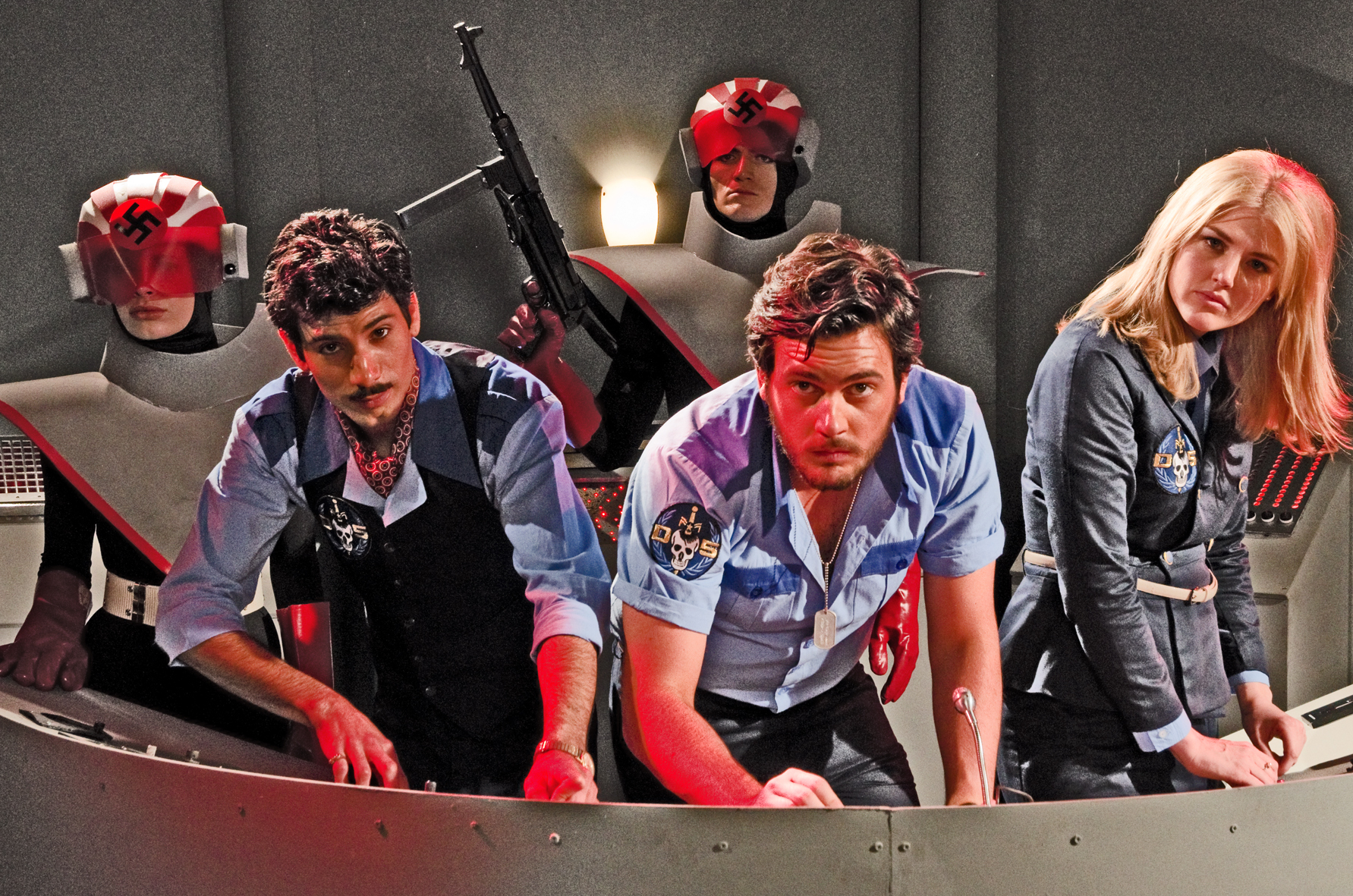 It's Christmas in the 1980s, Adolf Hitler is alive and has two Yuletide wishes: Danger 5 dead and the world under his Christmas tree.
Shows this lame and campy are not easy to make. It takes a lot of time and thought to make it this way. Especially when made with cheese on purpose like Danger 5 clearly is. The amount of effort that goes into making this show is astounding. And is risky because it could totally backfire after so much is invested in it.

On Netflix it has a low rating because people who watch it don't get the satire that it is trying to portray. They likely think its old and lame. But really, it began in 2011 and if anyone thinks its not made like this on purpose, they're crazier then some of the set designs and characters. Speaking of characters, Nazi Dinosaurs? The mere concept is hilarious and ridiculous at the same time! Fortunately on IMDb people seem to get it.

Danger 5 is cheesy. Its campy. Its lame. Its terribly bad on purpose. Its original. Its SO SO GOOD! Comedy shows can take a while to find their feet but DANGER 5, an international group hell bent on taking down those damn Nazis and their nefarious plans, hits the ground running, shooting and punching.

It has the look and feel of a 60's show even to go as far as having cheap looking sets and 'bad' special effects. The hard stereotyped cast play it (mostly) straight which allows the show to be camp, but not overly so.

The laughs are hard & frequent and the action is fast paced, you never know what's coming next.

If you like girls, guns, espionage, Hitler's dog and the perfect recipe for a Fruit Madrid, then this is the show for you.

I've only seen the first two episodes but if the writers manage to keep this level of pace and comedy throughout the season, it's going to be a show that everyone will be talking about.
Catch up with it here: https://www.youtube.com/user/dinosaurworldwide?feature=watch