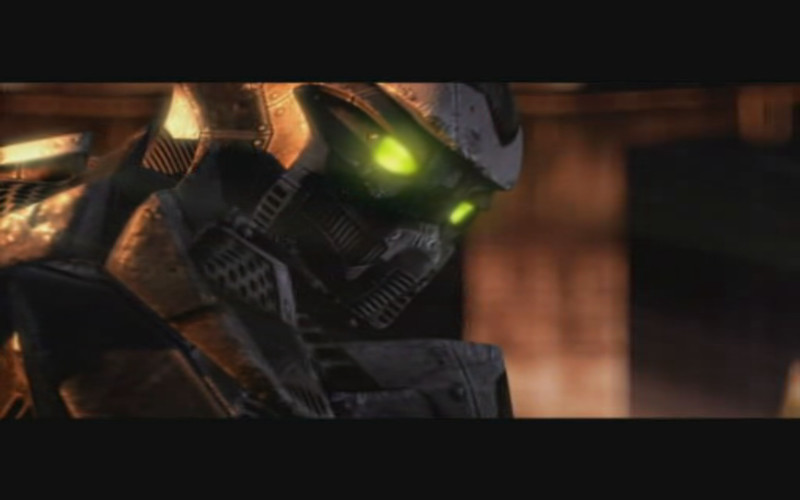 In a world where war has been waged for 80 years, the general public revel in televised transmissions of battles, which rage right across the globe.
The best soldiers have become celebrity A-listers and their fights draw incredibly huge bets.

You take on the role of one of these soldiers and have to forge a career for yourself as a champion, idolized by the masses! If you get tired of the massacring, join up with the resistance and fight the system. They’ve seen you're a natural born leader! 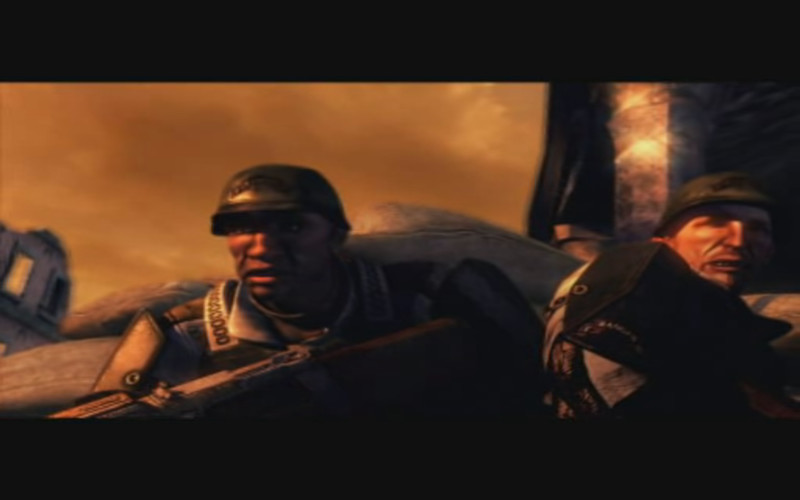 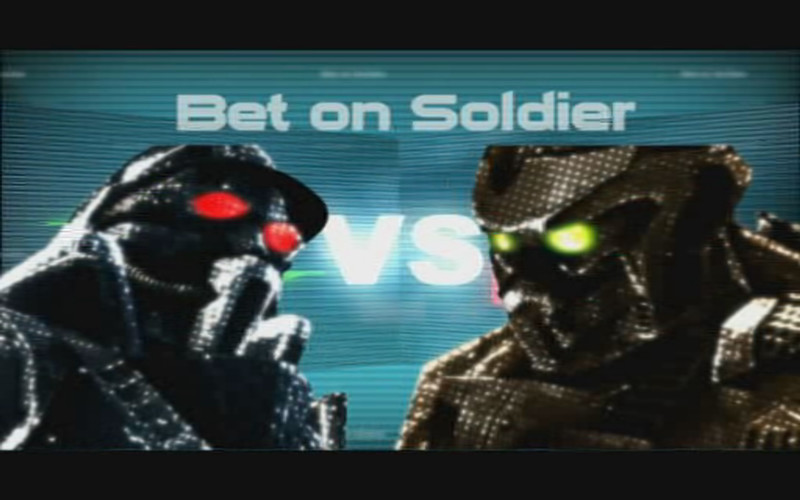 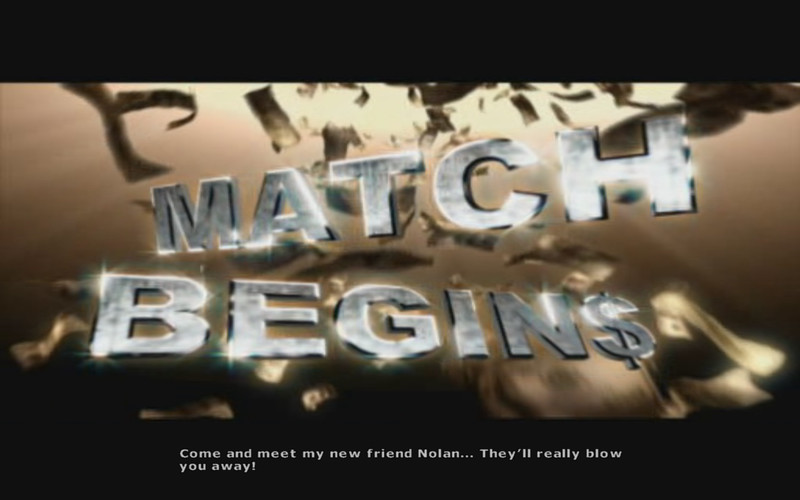 
Pant Pant Simulator 2005. Everything wrong. No comment more :/. Initial impressions - sound design is meh. Animations and graphics are dated, as to be expected since the game was released in 2005.

Controls are weird; if you've been running and let off the W key, you will sometimes stop immediately and other times you will slide about 5 feet. This seems to happen no matter what terrain you are on.

some of the special powers are also stupid. Guns that blind you whenever you get hit seem like a cool idea right when you start, but in order to get your vision back you need to stop getting hit, which requires cover, which you can't find since you're blind. The hallucinogen grenades are ♥♥♥♥ing stupid. "Let's give an AoE attack that some bosses can spam that is even more frustrating than the blind guns because you can see you just will never be able to accurately shoot."

There is a huge weapon imbalance as well. There is no reason to run with an AR or Commando rifle, since the SMG's seem to have better accuracy, more damage, and a higher magazine capacity (which is greatly important for this game, since a mag you drop, even if you only fired one round out of it, is GONE until you get a chance to buy more ammo). The sniper rifles as a class are also obscenely strong; you can two shot anyone except the most heavily armored mooks with headshots. Those heavy armor mooks take 3, while it will take multiple MAGAZINES to spray down those heavy armored mooks with an AR/Commando rifle.

Shooting mechanics. Standard FPS, although for whatever stupid reason your zoom function is bound to your mousewheel click. Snipers are overpowered (in your hands, not the AI. The AI snipers suck) not just in terms of damage they deal, but also because this game seems to have some compensation for where you aim with the snipers, at least at the difficulty I played at. Several times, I would be aiming high chest and I would get headshot kills. I probably got more headshots like that than I did actually aiming at the head. Object hitboxes also tend to be weird, and you often can't tell until you've fired a shot into a clear area that it was actually an invisible wall.

All in all, I ended up ragequitting at stage 7. Not because the game was hard, but because a few minor irritants and one major one all added up to the game not being fun to play.

3/10, would NOT recommend.. Decade ago I played this game and like it a lot. Some ideas were cool.
That was before modern shooters were a thing, so FPS where you don't run like mad to get bettter accuracy, positioning and else - was refreshing.
Didn't beat it, because one of the main bosses (two brothers - champions) was hard as nail.

Decade later, today, I got copy of DRMfree (seriously, StarForce creators are living dastards) game, even if it's not most recent version (get 1.3 patch).

But whole impression went upside down. I don't think that was matter of my inside changes (new tastes and preferences, abilities) but chance to play better games.

Maybe action was too fast? Last time my PC was not powerful, game has lower framerate and it was way easier to shoot these dodging soldats?

I was also shocked when I found that enemies can walk on ladder.
Yes, they do.

When you go deep into game files you find so much wasted potential.... classic game, first time played it more than a decade ago when we still had gaming magazines that included demos on CD's
loved the game back then as a kid and i finally got around to playing it as a whole game, it did not disappoint me

game is a masterpiece of its time.