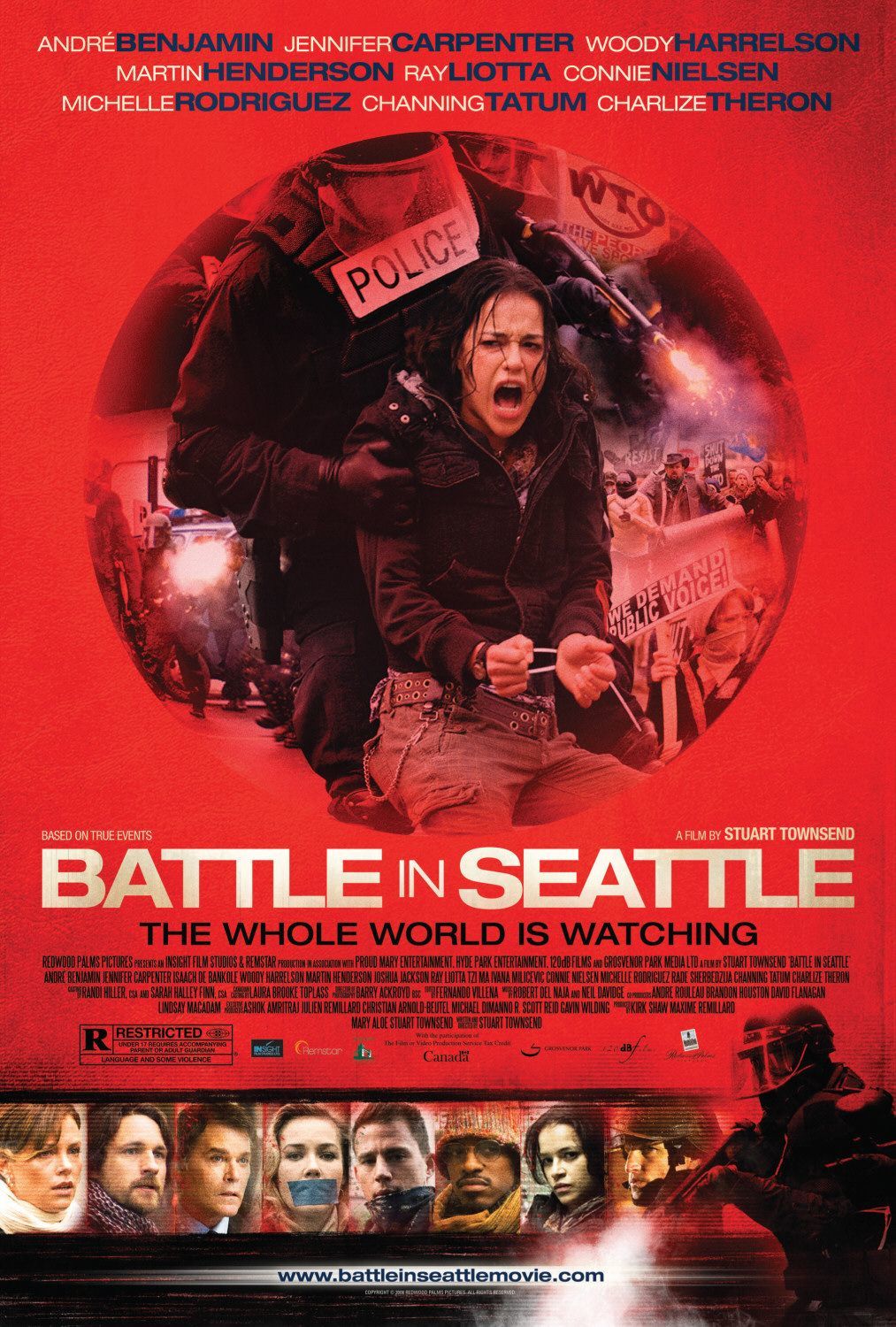 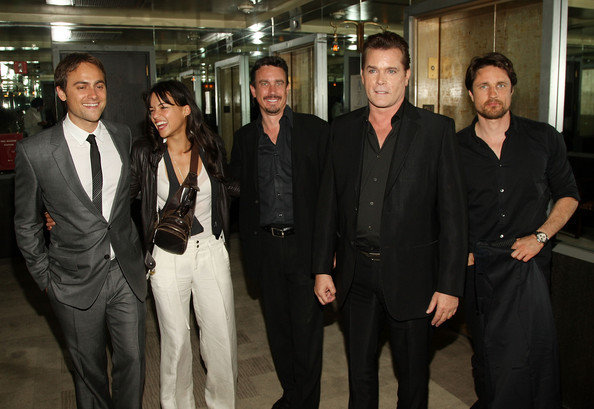 In late November 1999, masses are descending upon Seattle for the World Trade Organization (WTO) Conference, the first ever held on American soil. Beyond the several delegates, career protesters are also coming to Seattle, they who believe the non-elected organization only exists to support corporate interests at the expense of the poor, working class and the environment among other things. Before the conference, the lead known protesters vow that their demonstrations will be peaceful, while Seattle Mayor Jim Tobin promises that if that be the case that no arrests will be made and no aggressive action, such as the use of tear gas, will be issued. On day one of the conference, tensions on both sides escalate the confrontation between police and protesters, with many innocent people caught in the crossfire. As such, what was promised ends up not happening during the remainder of the conference, where many on both sides work not for the greater good of their side, but rather for their own personal interests because of their experience on day one. These battles outside the official conference are not the only ones happening in Seattle, as many of the conference delegates, such as Doctors Without Borders and those from some of the poorer nations, try to get across the point of many of the protesters - albeit in a more diplomatic method - while seemingly ignored by those in the upper echelon of the organization.
Activists arrive in Seattle, Washington en masse to protest a meeting of the World Trade Organization. Riots and chaos ensue as demonstrators successfully stop the WTO meetings.
This lame film sets a terribly-written fictional narrative against the backdrop of the 1999 riots in Seattle that occurred during the meeting of the World Trade Organization. Director Stuart Townsend, who is also responsible for the juvenile screenplay, concocts ridiculous and melodramatic situations out of a scenario that already had enough dramatic heft of its own without embellishment.

Townsend creates a group of stock characters that includes the beleaguered Seattle mayor (Ray Liotta); a couple of protesters (Martin Henderson and Michelle Rodriquez) whom the screenplay forces into an awkward and unnecessary romance; a reporter (Connie Nielsen) who actually joins the protesters(!) after she witnesses some police brutality (I'm not making this up); and a police officer (Woody Harrelson) and his pregnant wife (Charlize Theron) whose lives are altered dramatically by the events of those few days. These actors are put into narrative situations that a 16-year-old would come up with if he were asked to jot down a bunch of scenarios that he thought would have a dramatic impact on his audience. Therefore, everything is hokey and maudlin to the extreme. The story line involving Theron, in particular, actually made me angry because of its cheap tactics.

A straight-up documentary about the WTO riots would be far more worth your time than this film. Hell, your time would be better spent watching "Dumb and Dumber."

Grade: D No movie is perfect. Some are idealistic, otherwise are just b-s. Not this one. There's actually a bit of both in this movie, with a very nice blend. Here goes the critique.

The movie is about the non-violent protests of Nov-Dec 1999 in Seattle, which hosted the WTO conference that year. By then, the WTO was not meeting human standards of ethics, meticulously drawing out all resources towards profit making, while undermining labour rights, animal rights, and basic human rights, all under the banner of free trade (what does that even mean in this world anyway?)

Anyhow, a band of well-organised protesters, along with the thousands of labour protesters in Seattle (and across the world) join in to protest WTO's actions. Needless to say, authorities, scared for their own jobs, turn violent on the protesters, and from then on, they had lost. This was no longer a protest for human rights of people in far away countries, but the freedom of speech of those protesting themselves, fighting for what they believed in. A better world.

The acting is marvelous. Hendersen, Rodiriguez and all the other actors pull this thing off quite naturally and to the point. The story is easy to follow, simple yet deep. It's about human lives and how they unfortunately, not through their own hands, but because of "the untouchables" way up whose decisions wreck the lives of millions, whilst putting on a mask of democracy on their faces.