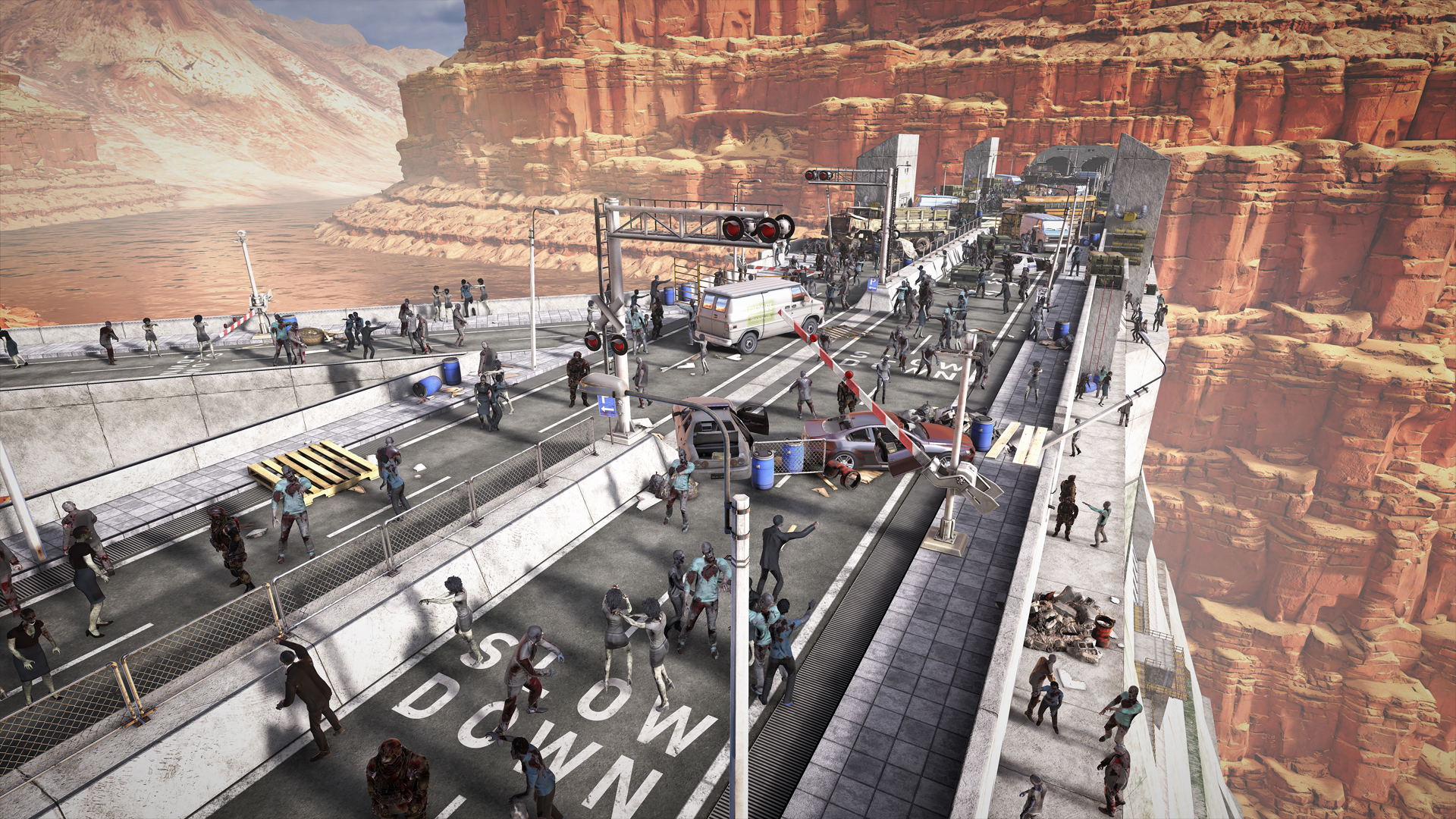 Preceding the events of Arizona Sunshine and Dead Man DLC, this all-new zombie shooting chapter sends you and your team of US Special Forces on a daunting mission; reactivating the generators of a massive Arizonan hydroelectric dam to restore power to the military’s nuclear missile systems. Far from an easy task when it’s overrun by hundreds of hangry undead!

As your team sets out, terrifying events unfold without warning that leave you to complete your objective on your own. Make your way up, over and inside the massive structure in an effort to stop the spread of the apocalypse in its tracks with no more than your commander’s voice over the radio to keep you company. Your relationship could use some work, and crippled with a fear of heights and a healthy dread of flesh-eating undead crawling away in the depths of a dark, damp megastructure, you have seen better days... 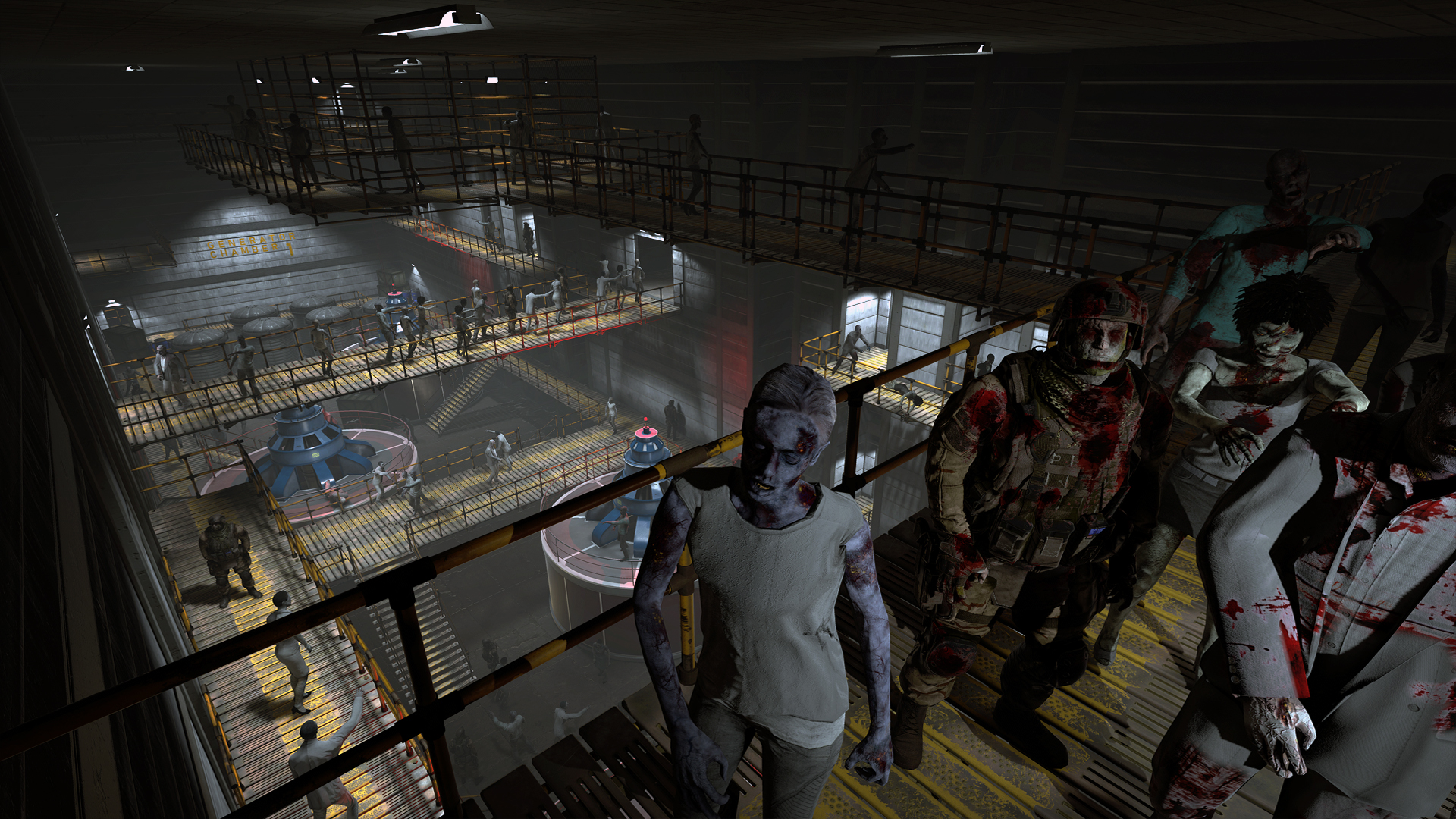 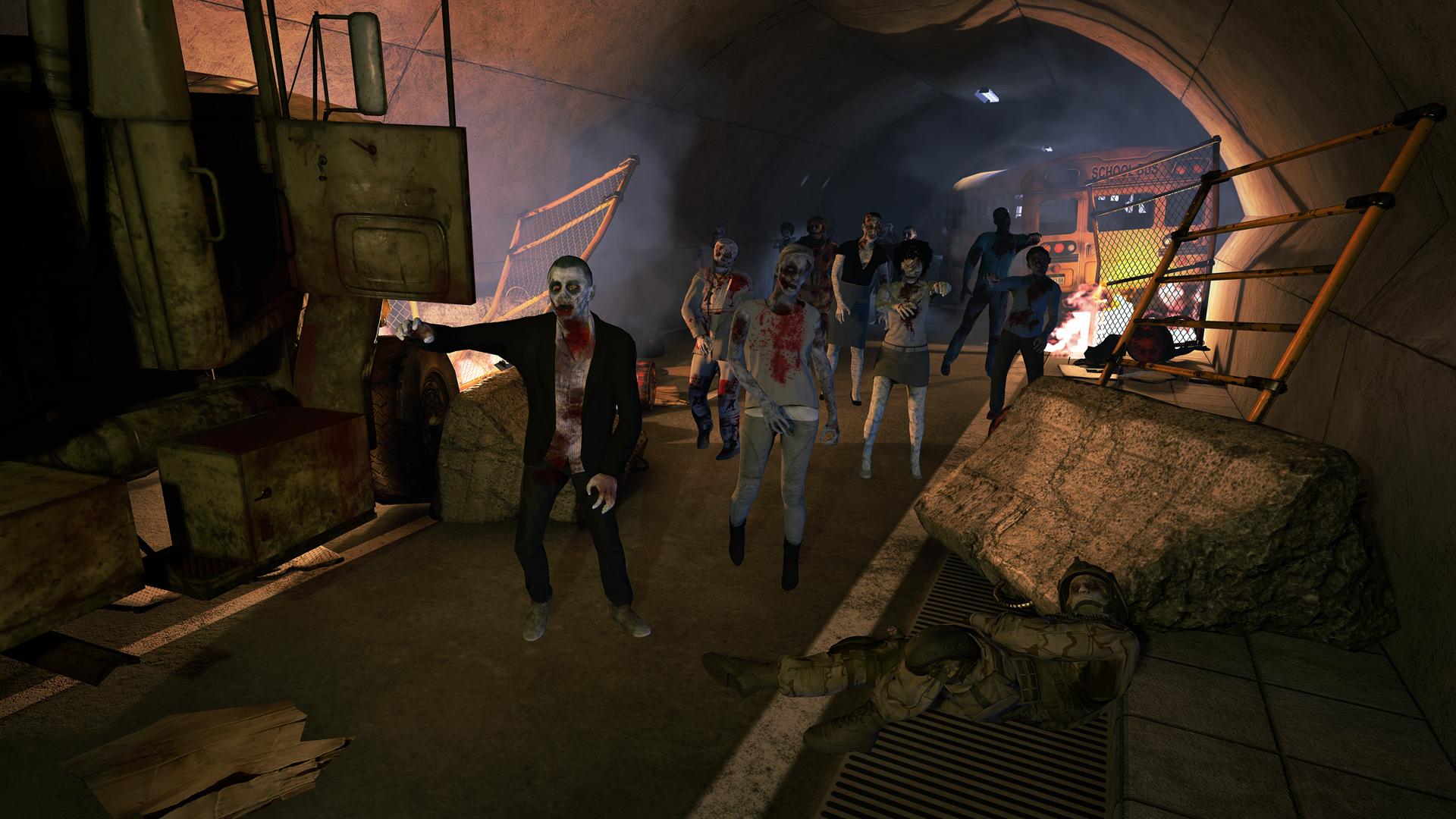 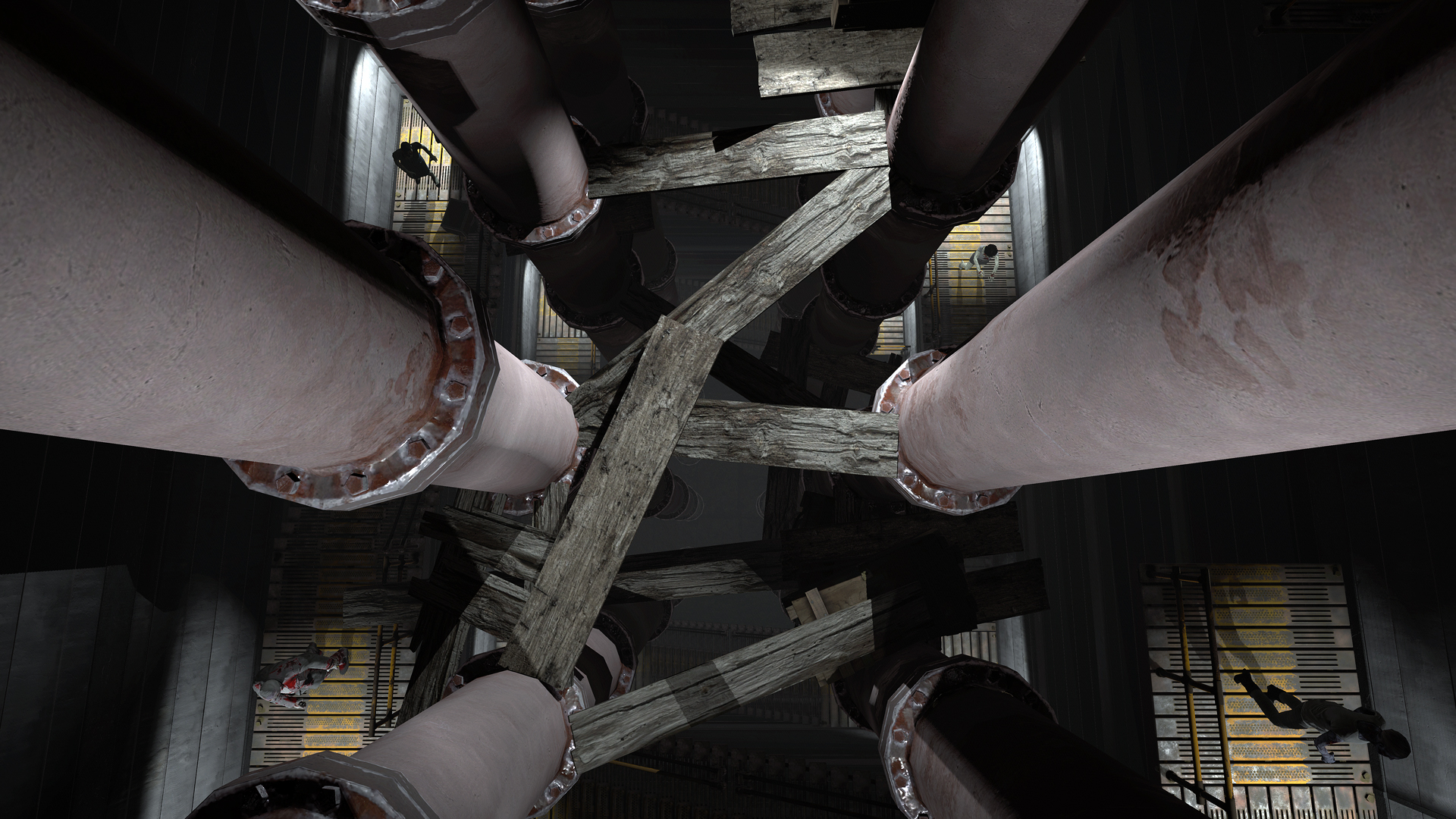