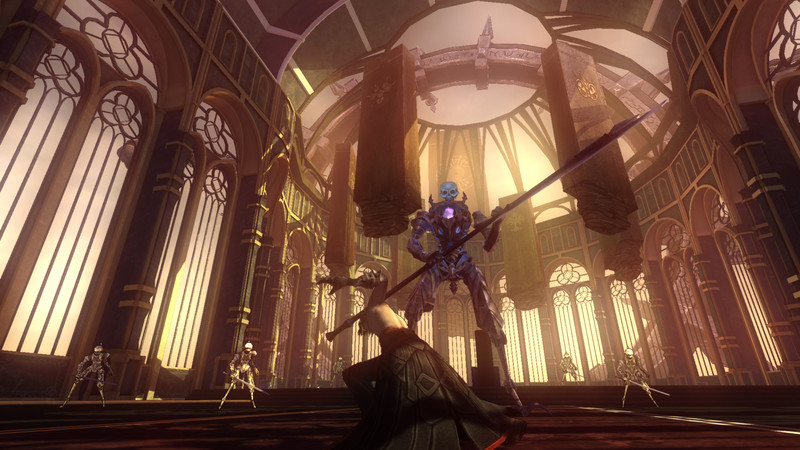 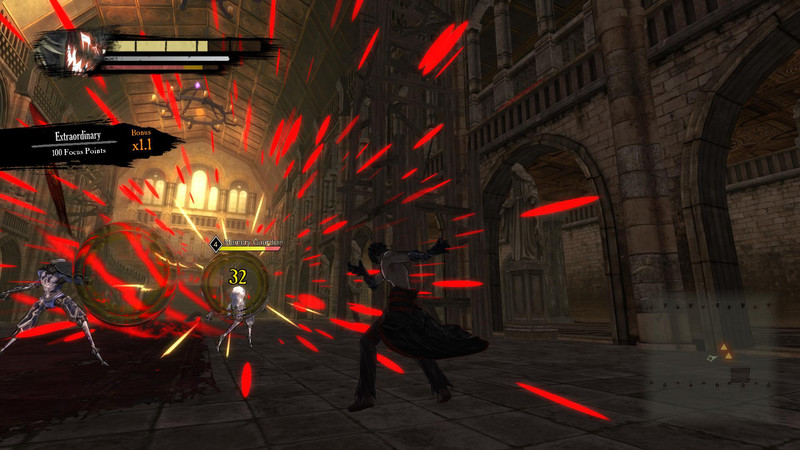 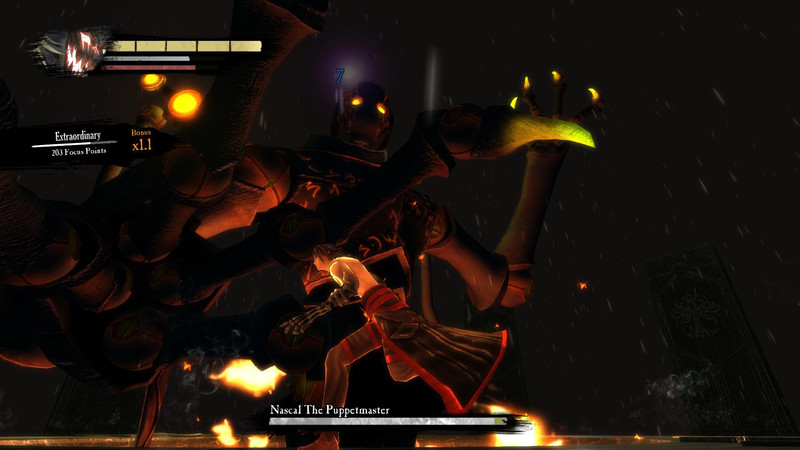 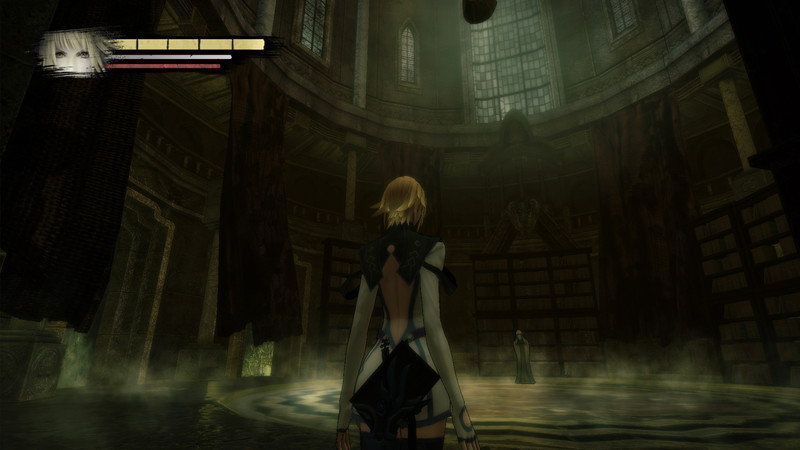 I think that in that kind of action game you should use more time in, say, *action* than in just looking for the way you should go. I'm aware that I miss a great deal of the game but if it's for more unkillable bosses or unfindable clues, thanks but no thanks.. clunky and boring there are tons of better Action RPG games. I had fun with this game. The production value could have been better. I enjoyed the story. The combat was pretty good to. There are a lot of games I regret buying. This isn't one of them. Even if it is a little rough around the edges in some spots. I see enough potential in this dev. I would love to see more from them.

7\/10. While this game was clearly created on a low budget, it is clear that they put a lot of effort in it.
The combat may feel a bit clunky at times, but the two characters mechanic was interesting.
But most of all, the story was very good and drove forward the whole game.