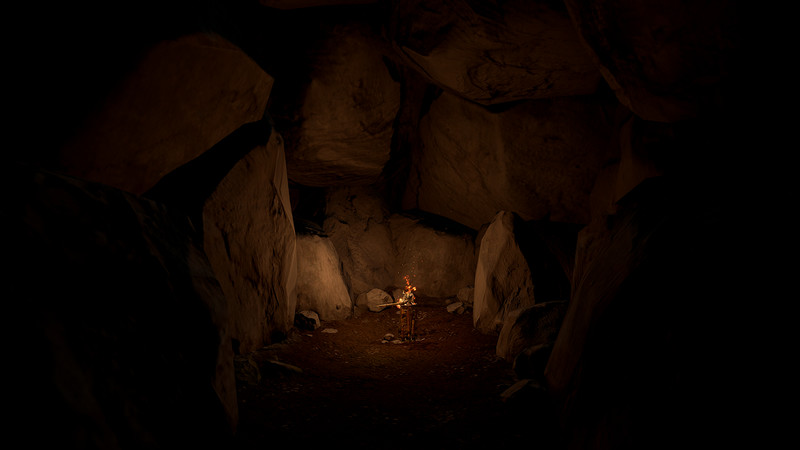 In a dusty, dark corner of an old shabby room, a TV crackles to life and a collection of VHS tapes call to you. Prepare to embark on a journey through a dark forest, a frozen wasteland, a mysterious ocean and an abandoned facility. Each location you visit is shrouded in secrets hidden in plain sight…but be aware, not everything is as it seems. 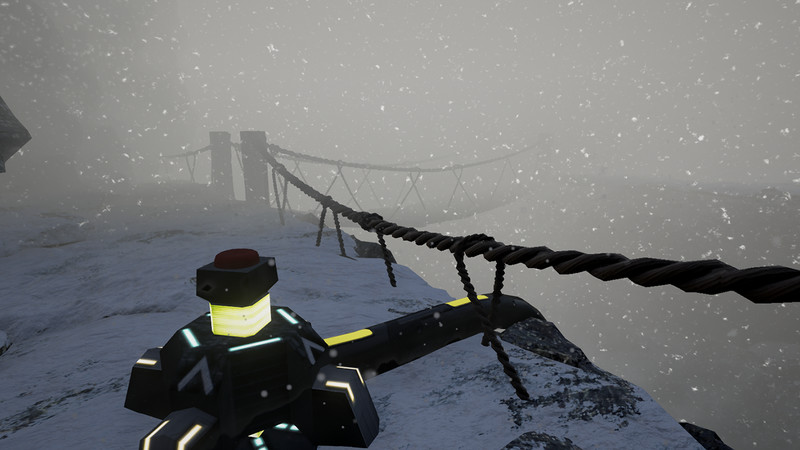 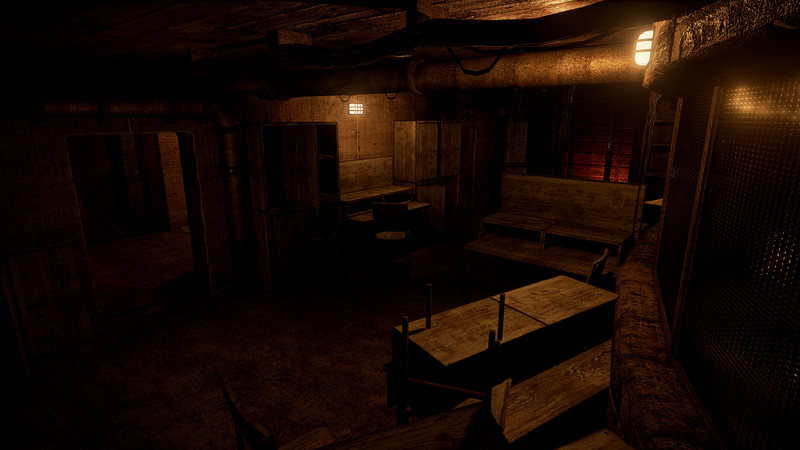 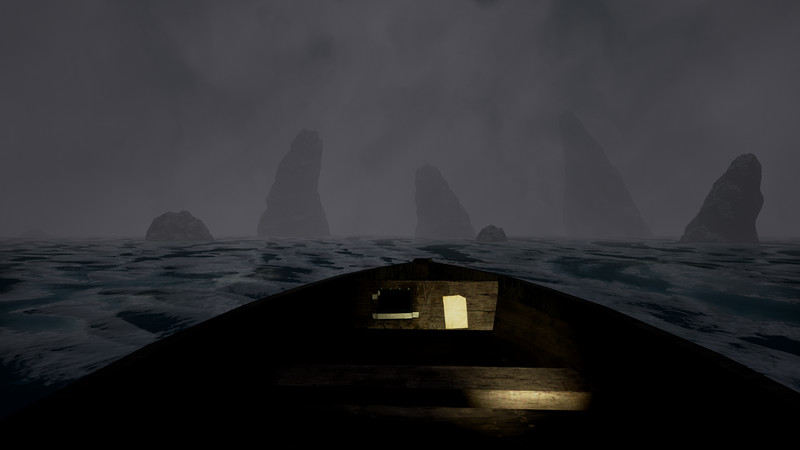 
Amberskull is really fun and the fact that is only 5 euro for 4 mini-games makes it an easy purchase.. My review:

Although, I have been having problems with it. After playing 20 mintues (maybe 30) the game starts to freeze up my computer. Plus, after a few adempts of playing one of the tapes, my game crashes.

These are just bugs I am experiencing.

I am playing this on a Windows 10 computer.

So it\u00b4s 4 games that is baked into one, what can go wrong? Read until the end.

First of i tried:

Blizzard - Found it nice, loved the layout with the commandore and vhs. Playing the game it had a good atmosphere and i got scared but had a bad ending.

The Forest - Got scared once in the start, missed on the atmosphere, wasent creepy and dident have any chills. Took me 6 min and the same dissepointing ending.

Ocean - Dunno what happend, 4 minutes and i had done it. had NO atmosphere what so ever, driving a boat and suddenly your done like..... nothing happend..... and the same horrible ending.

Abandoned - Sounds like what they did after the Blizzard episode. No atmosphere, same old scare tactics witch dident scare after episode 1. Endles halls with nothing more than a bat that was the scare "moment" wtf

My son at age 9 saw them, he dident even flinch after episode 1. for this price, NOOOOOO for half of it yes. It\u00b4s sad cause Blizzard was promesing, but the 3 next were just like horrible copies with no atmosphere and no new ways to scare you.

. First up, I gotta say: SCARIEST "MENU" EVER. Find yourself the radio, immerse yourself in what it says, and...yup. Spooked the f*ck outta ME, anyway.

So what of the game itself? Well, make that FOUR games...four short, conceptually simple, yet highly effective and extremely freaking TENSE and SCARY games, which are gradually unlocked as you beat each one. And pretty darned challenging, too: they're all more-or-less based on the premise of keeping your cool, and being ready to evade an encounter with a monster at short notice.

My only real criticism is that I've never been the world's biggest fan of scenarios - even ten-minute ones - with no saves or checkpoints. Yes, we're in trial-and-error\/f*ck-up-once-and-start-all-over-again territory. The good news, however, is that you gradually get the hang of them, even with the randomly-generated elements that render all the bar the first scenario somewhat unpredictable no matter how many times you play them. I also admire the fact that the final scenario emphasises patience over the generally frantic pace of the first three; though perhaps a tad TOO much, given that this is the one episode that definitely overstays its welcome, length and repetition-wise.

This Charlie Behan guy is good. I was impressed by the short tech demo Hotel Remorse, and, well...okay, not quite as impressed by the even SHORTER tech demo Greetings. But talent is talent, and he's definitely got it, whether working alone or with others. He's taking full dev credit on this one, and deserves nothing but praise for it. Though man, I really am getting a bit old for games THIS terrifying and THIS hard, hahaha...

Cheers for making a bona fide p*ssy out of me again, Mr Behan.

Amberskull is a first-person horror anthology, where each story comes with it's own gimmick and a unique monster to avoid.

The premise and gameplay of each episode is fairly simple with only a few basic controls to get you by, but despite that, there's a lot of tense and somewhat scary scenarios the game will put you in. You should be aware though, that while they're not the exclusive method of terror, the game is also filled with jumpscares (that can sometimes get a little stale).

The different environments all look fairly good and along with the audio lend themselves well to terrifying situations and putting you on edge.

The game keeps it fresh, as each episode does differ from the last. This isn't a game that will take you long to complete though. You could complete all the episodes in around an hour or so.