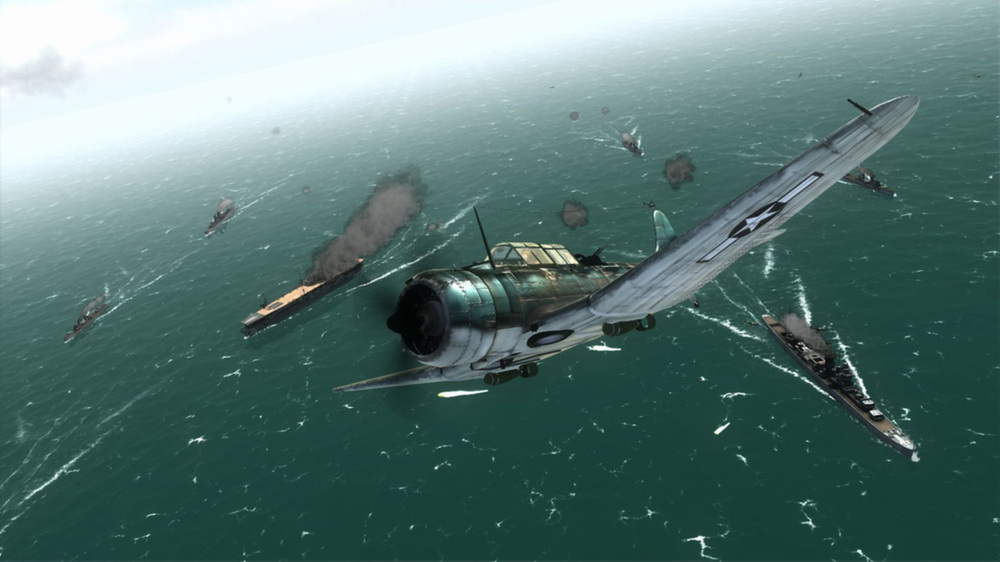 Experience top combat action in this brand new arcade flight sim and become immersed in the exploits of famous aircraft carriers. Choose the side you want to play on: the US Navy or the Imperial Japanese Navy. Climb into the cockpit and re-live the most famous battles of the War in the Pacific. Equip your aircraft with realistic weapons, and take to the air with your squadron.

Get ready for breathtaking air battles over the Pacific! 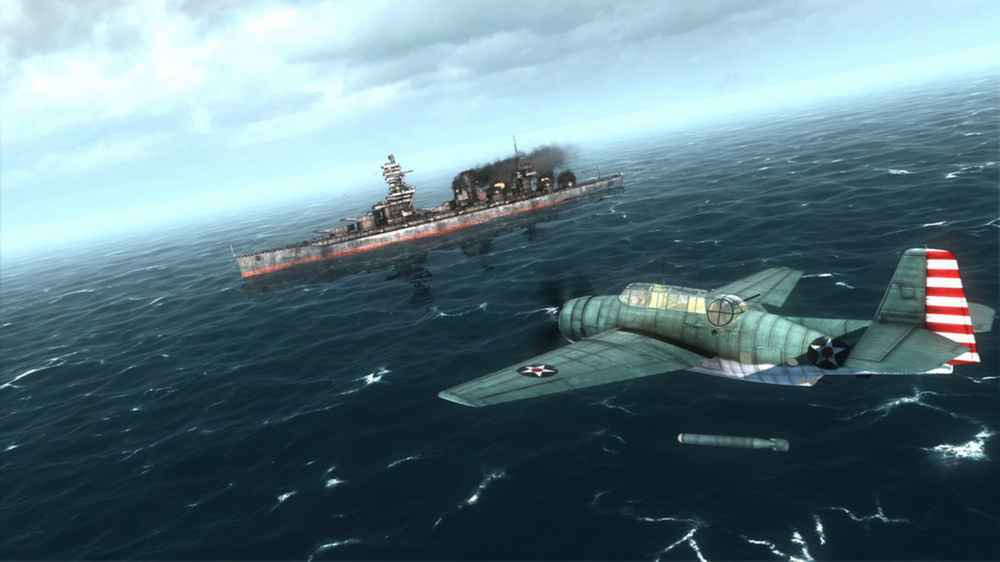 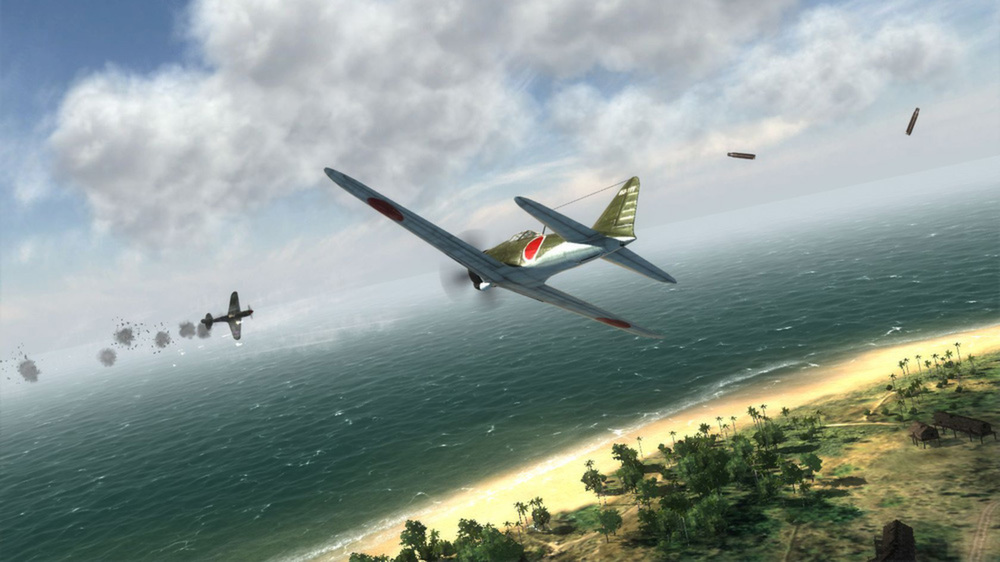 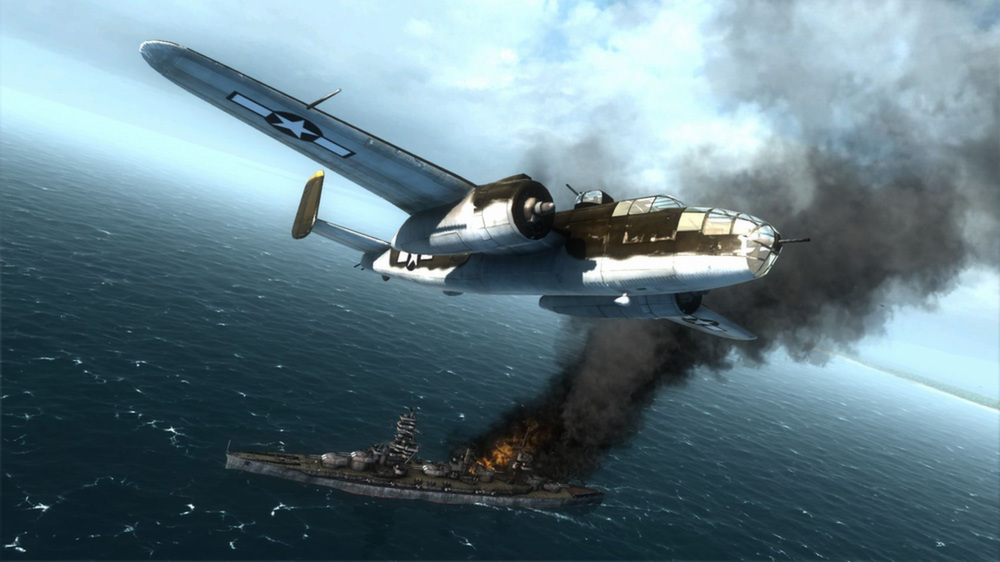 I bought this game a few years ago as part of a bundle but I never played it until a few weeks ago after visiting the Naval Aviation Musem in Pensacola, FL. I got home and imagined being a naval aviator in the Pacific during WWII like President George H.W. Bush, flying a TBM Avenger and giving it to the Imperial Navy. So, I fired up Pacific Wars and it has been extremely fun! There is a simulation mode available, but I prefer having fun and played Arcade through both the US and Japanese campaigns and it was just great fun. The missions do not disrespect history or detract from it. The missions are challenging enough to make you feel like you really took it to the enemy. The torpedo bomber missions are a great challenge and very rewarding once you get the hang of it. Overall, this is really a good, fun game, that you can jump in casually play and have fun without having to earn a degree in it to be able to play it. If you want to have some fun and play pretend, you will love it. Did I mention it was fun?. This game deserves far more love and better rating than "mixed" <\/b>, and here's why I think so in a few simple points: