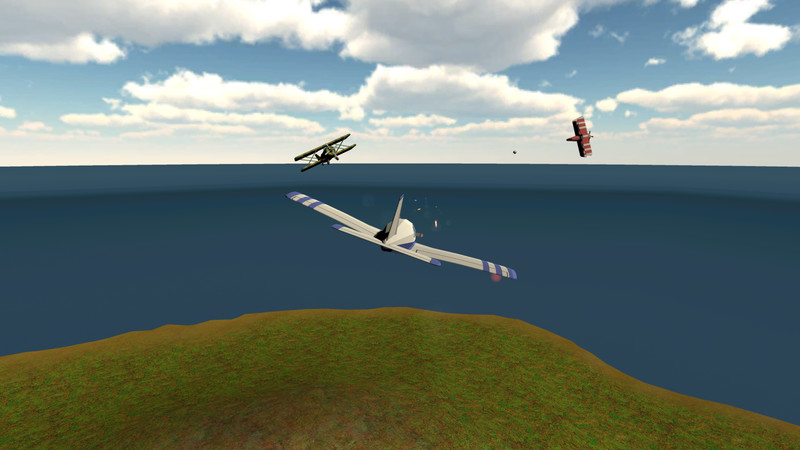 Air Combat Arena is an arcade-style flight combat game. In the game you can pilot various planes play against other players on various maps.


Tips:
1. Missiles can be obtained by picking up airdrops.
2. Airship can be destroyed.
3. You can launch a missile immediately after approximately aimed at a target.
4. WSAD control scheme is also supported (O: Gun, P: Missile).
5. F12 can be used to toggle invert vertical control in game.

Note: the high-res 3D models in hangar is for display only and can not be played in game. b4d347fde0 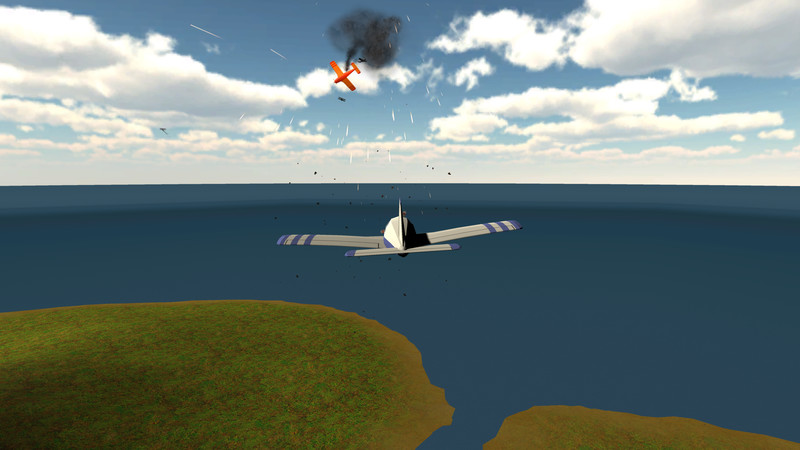 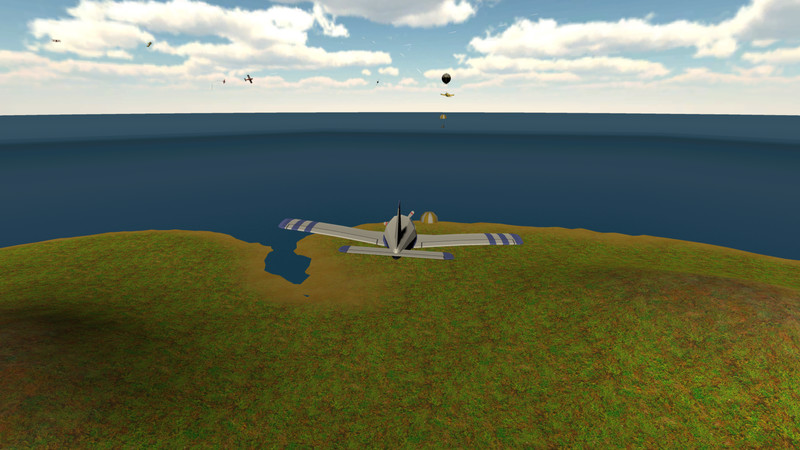 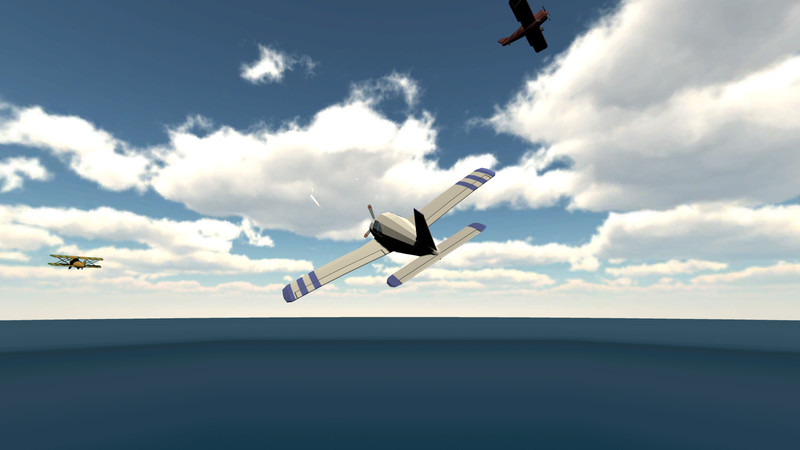 Really really simple but functional. Needs people to join the server to be any kind of fun, sadly, there aren't any. Might be worth keeping on hand in case it (ever) becomes popular enough, then a bit of server play could be quite fun.

Reviewed in The Steaming Pile #4
www.youtube.com\/watch?v=2_T7DCfUygU\" target=\"_blank\" rel=\"noreferrer\" id=\"dynamiclink_0\">https:\/\/www.youtube.com\/watch?v=2_T7DCfUygU<\/a>. couldn't get it installed. Edit: Boss Sauce! You guys added joystick\/mouse control! Now just add some scaled down playable aircraft from the hanger and you're perfect by me. But now, this game is 1000% more playable. Sweet.

Not bad. Kind of iffy controls but once you get used to them it's fun. Kind of wish it was mouse controlled, that would make this game 1000x better. Edit: I mean aiming\/shooting with mouse by the way. Change speed control to W\/S. Improve roll control. Also, maybe make simplified versions of the aircraft in the hanger? That would be epic.. Pretty fun game, it's worth the 70cent I paid.. Lame lame lame. No joystick support in a flying game. Wow, just wow. Refund, thx. So simple, but so interesting !