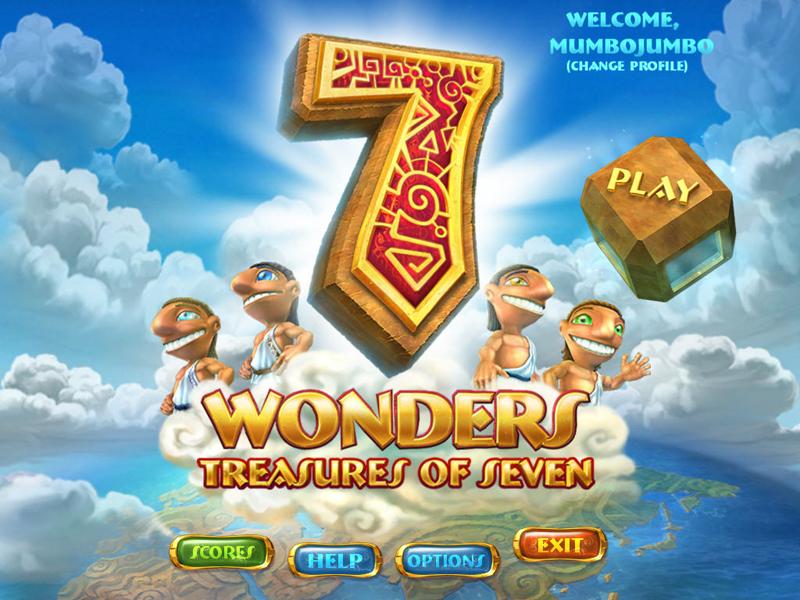 It's time to build nine of the most intriguing structures throughout history! Match runes to break blocks and uncover the lock and keystone for each round. Rotate the cube face to move your keystone along the pathways you've created to reach each level's lock and conquer all six sides!

Once you've mastered the faces of the outer cube, move to the inner cube where you'll attain pieces to build your compass. Build all nine amazing wonders, and you'll uncover the hidden city with the help of your map and compass. Don't miss this incredible and innovative chapter in 7 Wonders! 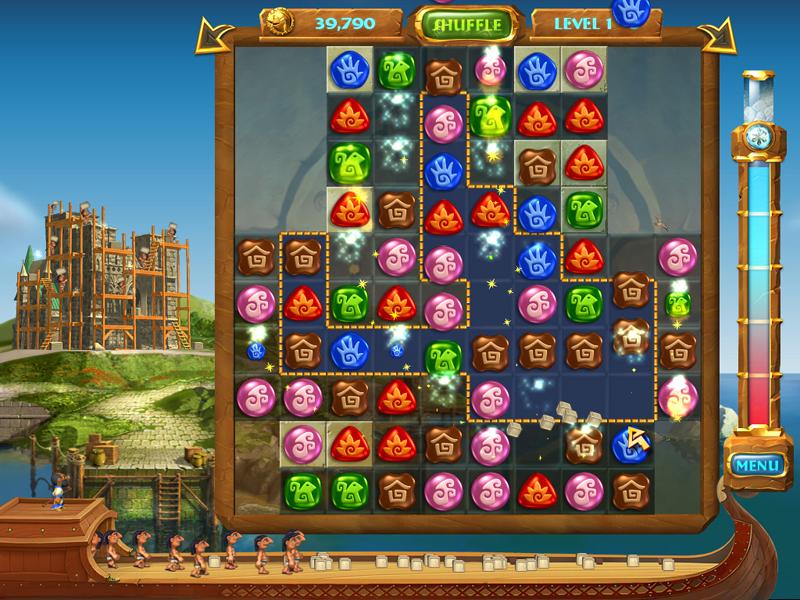 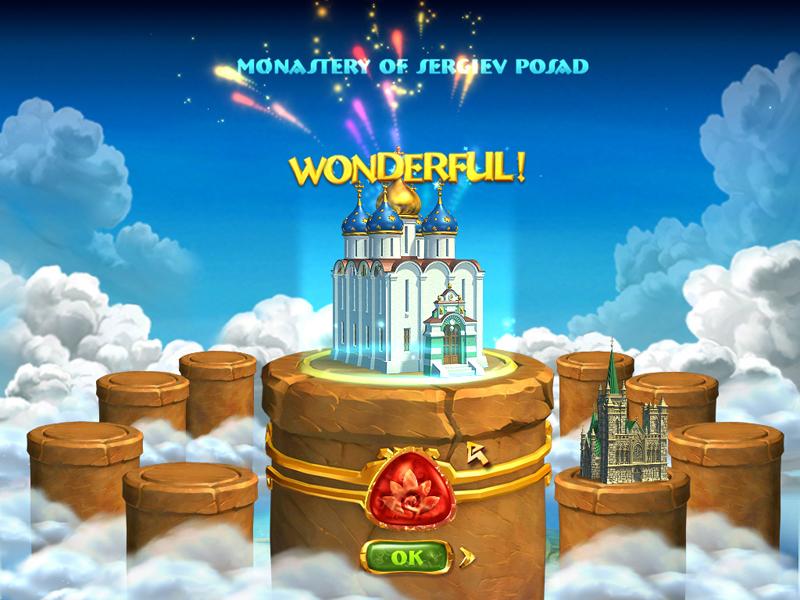 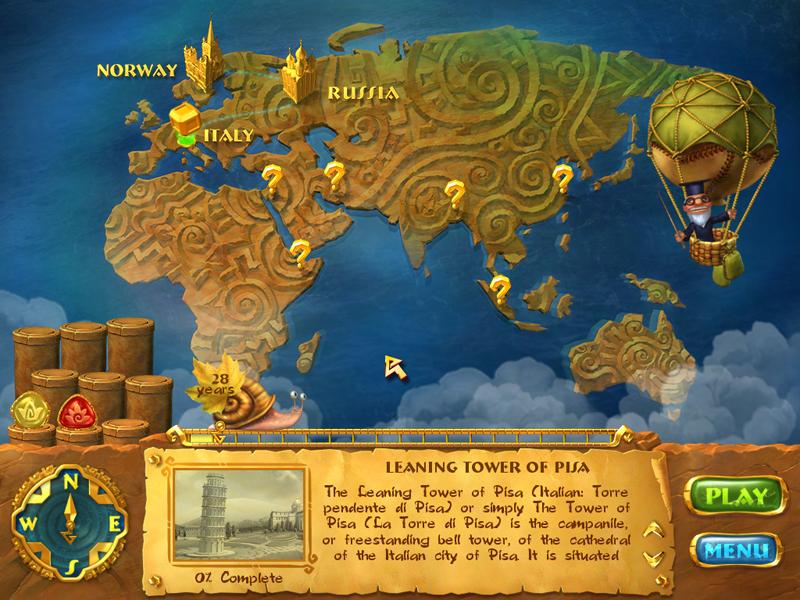 
. Basically this is a pretty decent time waster if one has time to waste. I have to say though..it's pretty easy and not very challanging for me at all. The basic concept is matching gems and breaking blocks then when the blocks are cleared you have to move a master block into its slot by matching the gems and rotating the screen. With that being said I completed the game fully and just really wrote this review so I could knock it off my list of games I have played through.. I played this game once then again and again and again then once more.. Possibly the most poorly-aged of the 7 Wonders series. It's before the games began breaking things up and adding extra challenge in the form of resource management\/bonuses for "better time" or the city-building aspects, or variable difficulty, or the assistance of recharging powerups, but with the bonus irritation of "hey, you know how you usually need to drop the key stone off the board? Now make it navigate a maze on some of the strangest-shaped boards in the series."

The problem with that is that while you might think it's an interesting variant on match-3 gameplay (the board rotates to assist in this), the time limit is INSANELY generous. I don't know if I ever went down further than a third of the meter, and that was while I was passing out and zonking out for a few seconds at a time every so many moves. It's ludicrously liberal on time. So the game is in no way challenging, just sort of annoying. I can see reasons to play earlier 7W games, and the later ones redefine things in their own way, but god, this one's a relic.. More easy going match three games, I like them.. Love these sort of games.