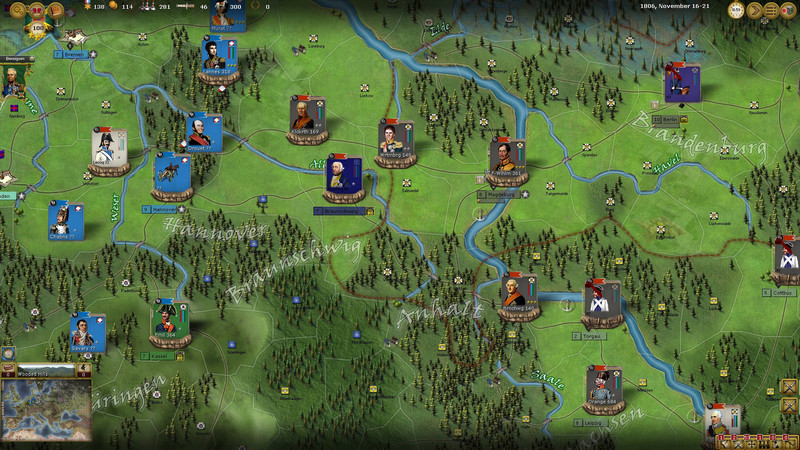 AGEod goes back to the Napoleonic era and delivers the most detailed and comprehensive strategy game ever created about a time of struggle and conquest that forged modern Europe.

The engine has been refined to better represent the peculiarities of the period, allowing players to think and act as commanders of the Napoleonic era.

You are now able to manage the complexities of armies organization and logistics in a very detailed political setting, where each contender plays a vital part to the final outcome.

Establish your dynasty over most of Europe as Napoleon, or get rid of the Revolutionary tyrant as Britain. Also play as one of the other main contenders of the time such as Austria, Russia, Prussia, Spain or the Ottoman Empire and emerge amongst the victorious powers!

New to the game? Check out the video tutorials below

Change History! Discover how Napoleon could have been able to invade England in this great scripted video!
youtu.be/ekKbBA6o8hM 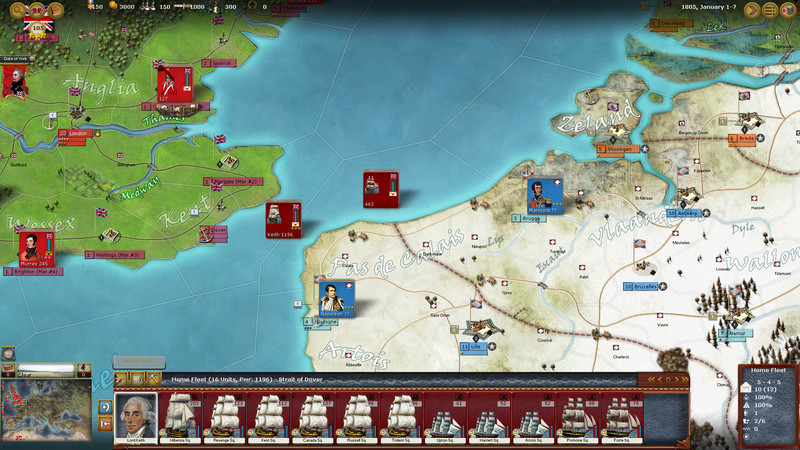 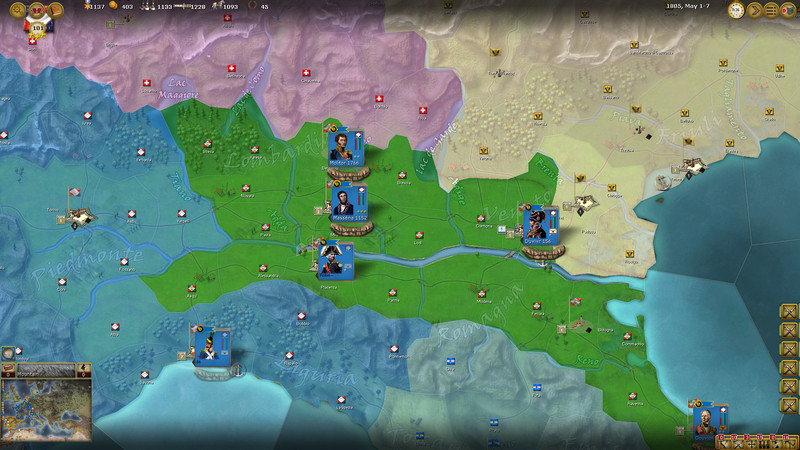 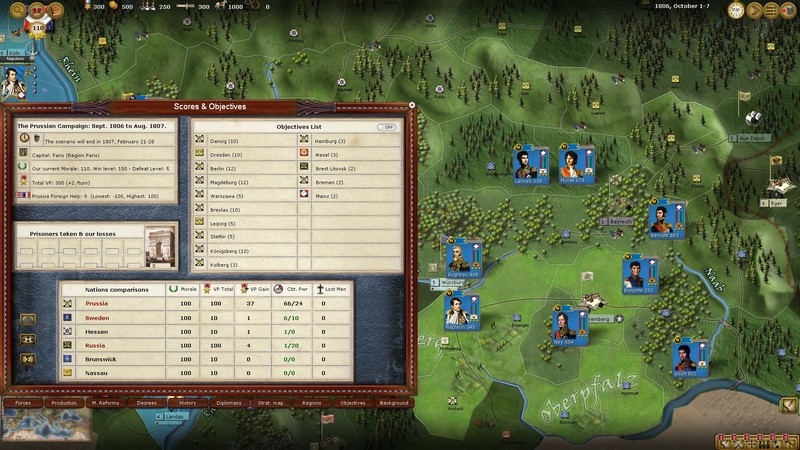 Definitely the game that the AGEOD-Engine was made for. Not very beginner-friendly, sometimes a little bit cryptic even to the more experienced player, and definitely not the most stable game, it is still a marvelous experience, especially the "Grand Campaign".