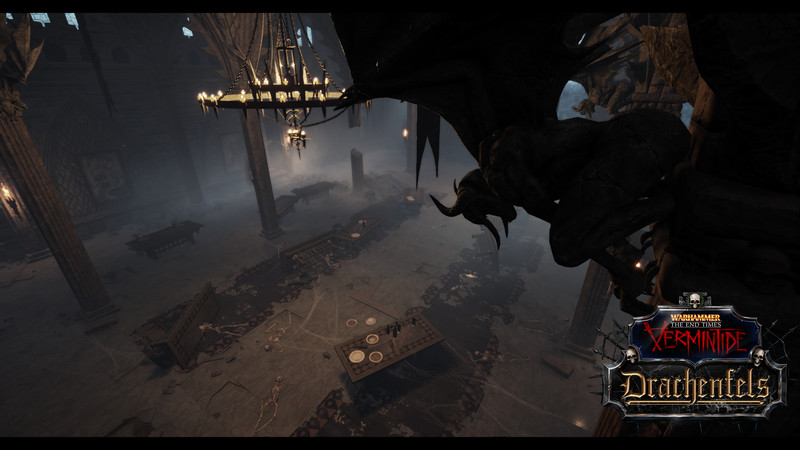 “No man has entered Castle Drachenfels for 20 years, but as you should know by now, the vermin are no men.”

Explore 3 stunning new adventure maps in this DLC for Vermintide, where you travel outside of Ubersreik’s walls to the Grey Mountains. Fight your way through the halls and chambers of Castle Drachenfels, adorned with the bones of victims long gone. Make your way through The Dungeons, sections of which are so dark, a torch is required to illuminate the trap riddled passages. Quell the Skaven reinforcement efforts by destroying the ancient portals on Summoner’s Peak.

The Skaven are on the move, beady eyes set on the dreaded abandoned castle of Drachenfels. In this DLC for Vermintide, it’s up to our heroes to once again stop the Skaven army from fulfilling their vile agenda. b4d347fde0 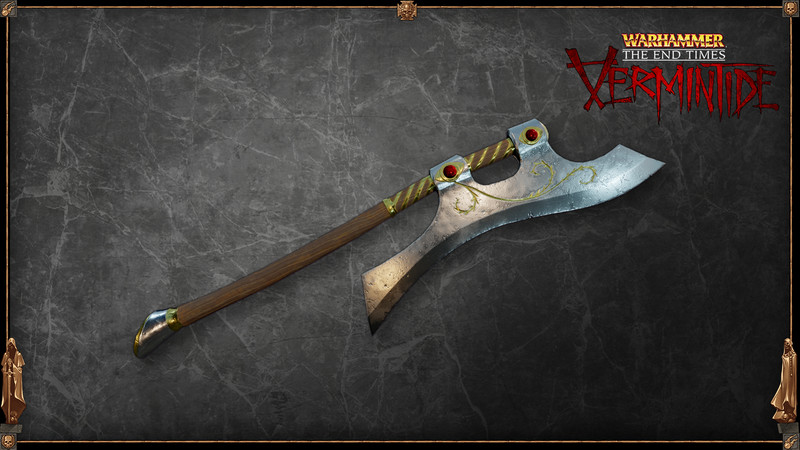 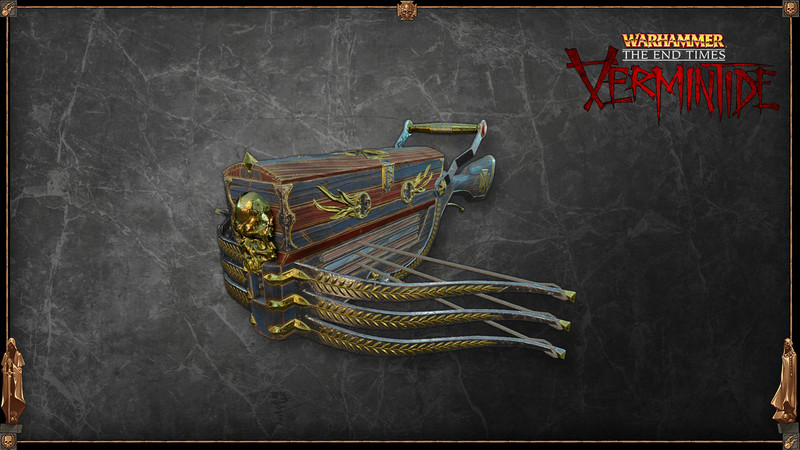 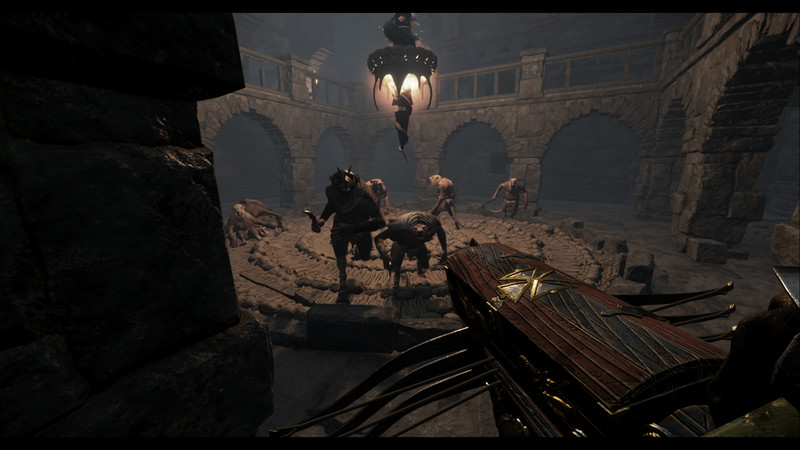 
2 great maps & one that is slightly annoyting and rarely played if not for a contract (summoners peak). Tidy new weapons for Witch Hunter and Elf. Classic DLC, The Dungeons is an epic map with nice environmental touches, near total darkness in some areas, making the Skaven eyes shine brightly.

If you own the dlc; friends can join you and play the map for free + gain the new loot for free too RNG depending.<\/b>. New maps and content are good. What's better is a solid DLC policy that doesn't split the playerbase - everyone can play with the new content as long as one player (the host) owns it, so there aren't split queues or walled-off sections of the game for those who haven't bought the DLC. It's the best way to do things because everybody wins, so this DLC is doubly recommended not just for the content, but for doing things the right away instead of the way certain large publishers do things.. It is always nice to delve into the perspective of the individual (yet powerful) heroes of the Warhammer universe. Obviously people are drawn to the strategy games and table tops and 40k may even be more popular. But on to the DLC. The atmosphere is immersive as hell. As a fan of the Warhammer lore and reader of the black library novels it is very cool to see these landmarks in imagery. The poison feast made me feel like I was playing a hero engulfed in the realization of the end times. It feels like these five characters are ever so slowly making a difference. The dungeon was impressive peppered with traps and iron maidens and all tools of torture. Castle interiors littered with exaduarted amounts of bones and death. The immersion of ratmen pouring out of the portals was exciting. Traversing the pitch dark was tense. Call me simple but it's the little things.

What I didnt like was things that may contradict. Needing to carry a torch through the darkness, rendering a character un playable was silly. We have a bright mage, why cant she light the place up. And if its a foursome with out the mage dwarves and elves has an affinity of seeing well in the dark. Magical darkness? I dont know. I also thought the protecting of generators was just a cut from the well map. The most annoying being the protection via ranged weapons only. Not hard annoying, its annoying annoying.

With all that said, what lets me down is the lack of content. Three new stages, fine, but for 8.99 I kind of wanted a little more than just three. A small nitpick. I also would expect maybe a new enemy type. A new mechanic of some way shape or form. A bigger progress through the info\/story of end times of some sort. 8.99 might be out of some peoples price range.

Anyways I do reckomend it, especially for Warhammer fans. I have yet to see any new weapons or trinkets but then again I only played on normal and one map on hard. If you got the cash, fine. If you dont, understandable. It's not that big of a DLC.. Owning this DLC will let you invite friends to play with you even if they do not own the DLC!
New weapons, new missions. What do you want more for a dlc?
I love it already! Thank you Fatshark. Not gonna lie, I bought this just to support Fatshark. But the levels are actually fun. Fatshark gave us an amazing game at a cheap price (compared to other AAA games out there that are simply overhyped garbage).