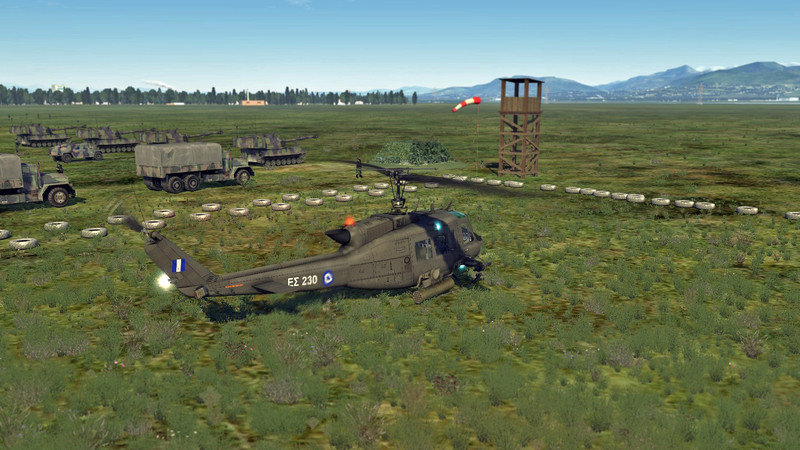 "Argo" is a story-driven campaign comprising a series of Naval Operations with the iconic UH-1H. As a pilot of the Hellenic Navy, assigned to the recently obtained FFG-46 Argo Frigate, your day-by-day missions include a variety of demanding tasks such as flying in all-weather conditions, Search & Rescue ops, Cargo delivery, Troops transport & Antisubmarine warfare.

You and Argo's crew have just sailed towards the Black sea for the needs of NATO "Sea Breeze" exercise. NATO is very cautious and takes extra protection measures since it is believed that small ISIL terrorist groups have infiltrated Georgia by exploiting the refugee waves coming from Turkey.

Your Huey’s performance in the exercise will define its future in the Hellenic Navy as military analysists doubt its competence in a modern Naval environment. The eyes of the whole fleet are on you and your chopper. Are you up for the task?


Please note that this DLC uses Steam Keys instead of Starforce keys. As such, this purchase cannot be activated on the DCS World e-Shop version. 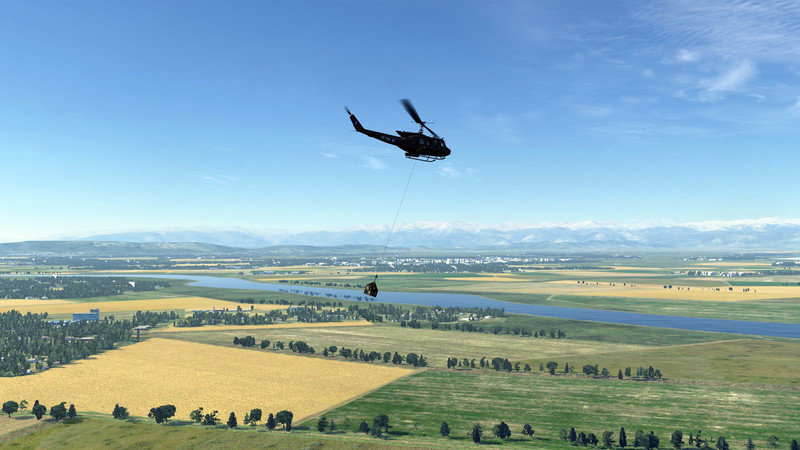 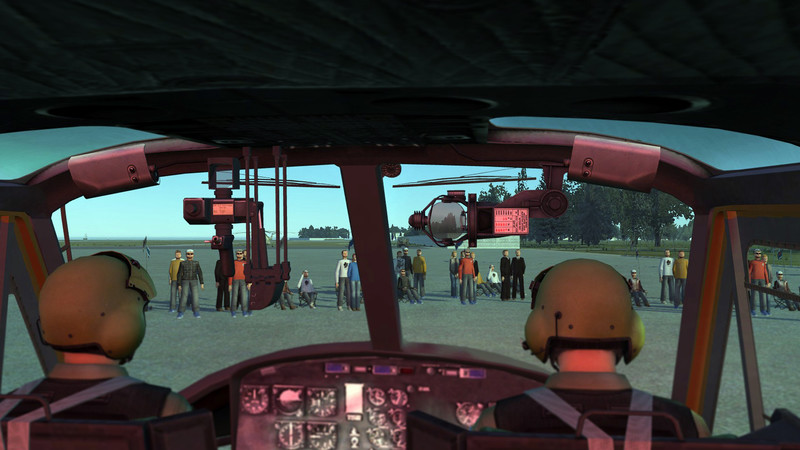 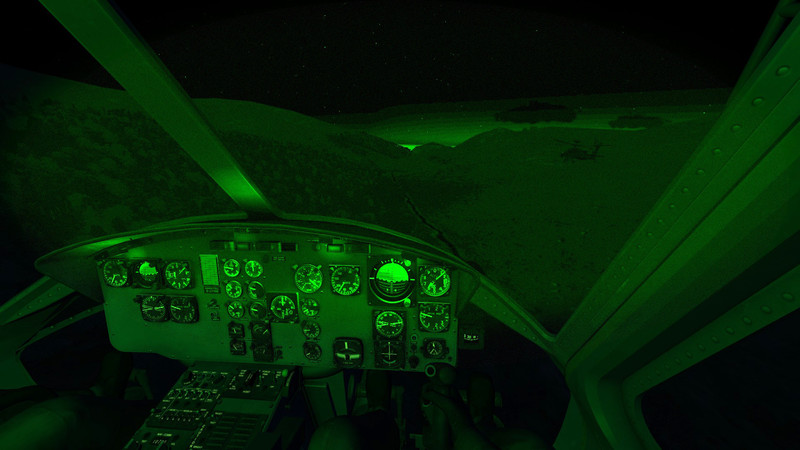 Boring. Time between objectives is too long. Bad acting on the voice-overs, they sound very forced.