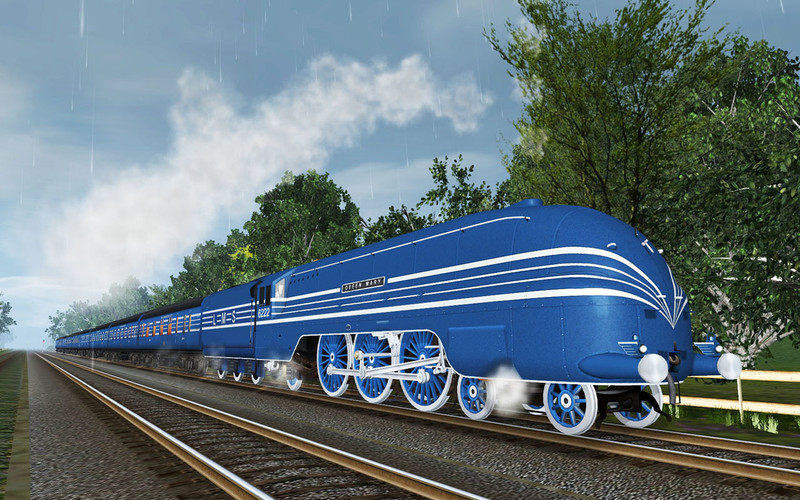 The Coronation Scot is a powerful steam passenger locomotive built for British railways in the 1930’s. The Coronation Scot celebrates the halcyon days of LMS passenger service by recreating the sights and sounds of this historic train, and is now available as part of your Trainz collection.
Entering revenue service on the 5th July 1937, the Coronation Scot was an immediate success in terms of speed, reliability, comfort, and publicity. Originally intended as a high speed adaptation of the LMS ‘Princess Royal’ class, the design process for the new locomotives resulted in the inclusion of a number of substantial improvements over its predecessor. 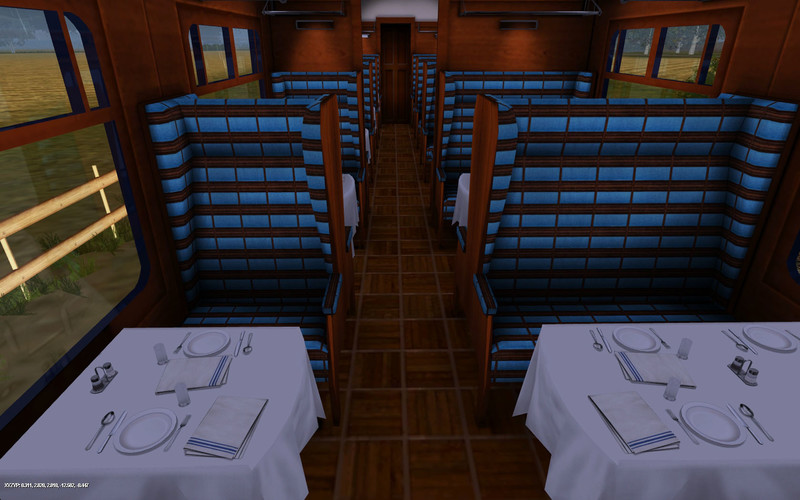 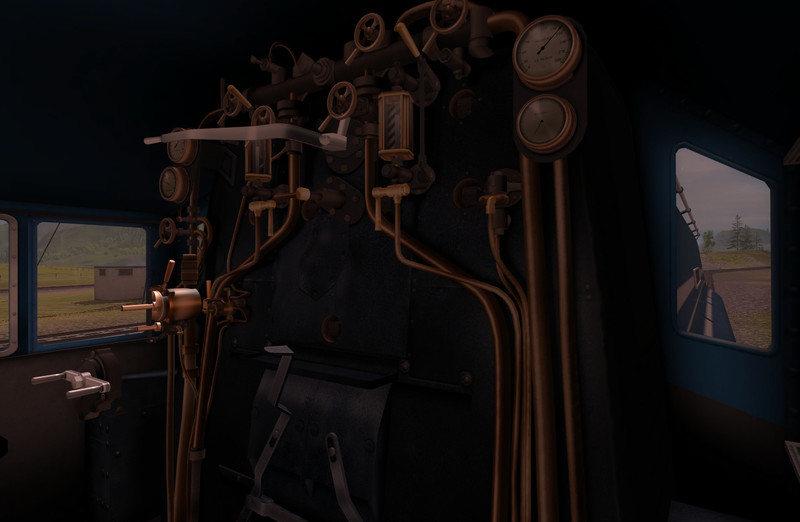 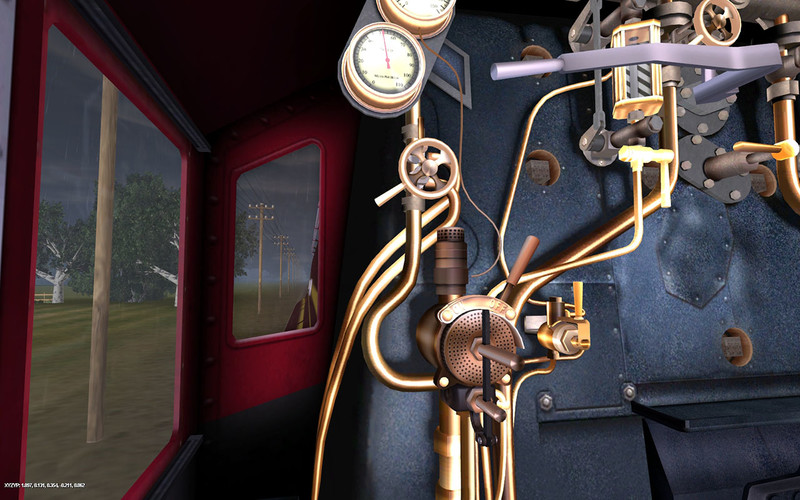