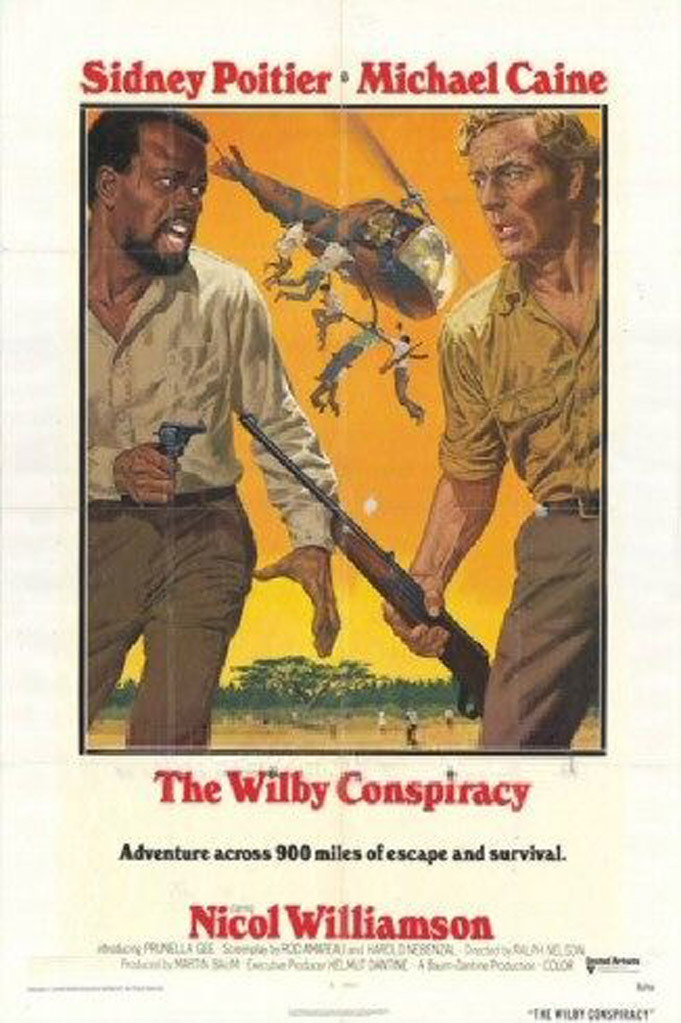 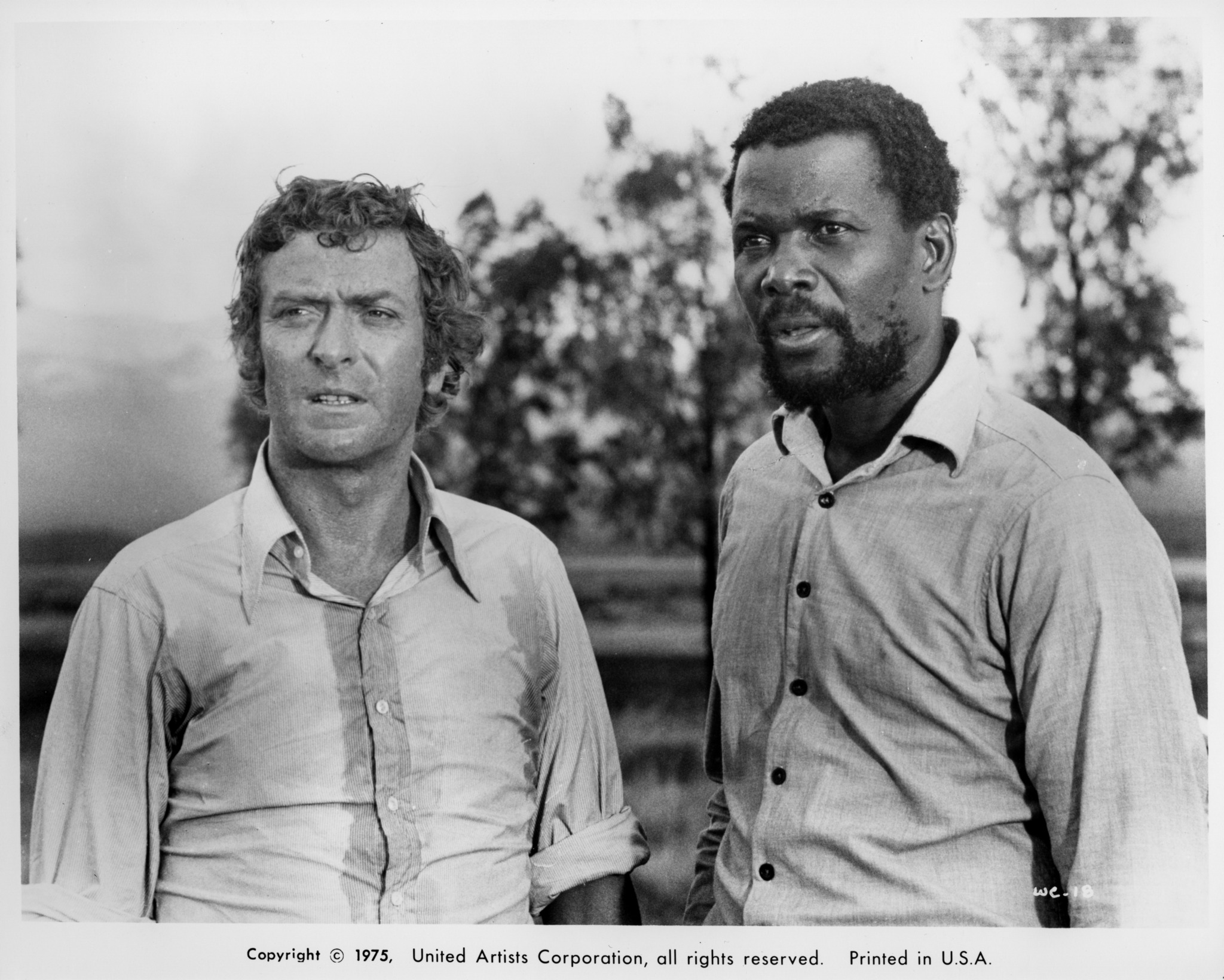 A Black anti-apartheid activist and a British engineer are forced to run from South African secret police.
Having spent 10 years in prison for nationalist activities, Shack Twala is finally ordered released by the South African Supreme Court but he finds himself almost immediately on the run after a run-in with the police. Assisted by his lawyer Rina Van Niekirk and visiting British engineer Jim Keogh, he heads for Capetown where he hopes to recover a stash of diamonds, meant to finance revolutionary activities, that he had entrusted to a dentist before his incarceration. Along the way, they are followed by Major Horn of the South African State security bureau and it becomes apparent that he has no intention of arresting them until they reach their final destination
This was really a surprise for me since I had never even heard of this film before. It takes a hard look at apartheid-run South Africa (remember this was 1975) in the form of an interesting action thriller with very good acting from all actors/actresses and with a plot that keeps you glued to your seat. This, even though (or because) it is not the typical "action-packed" kind of movie of this sort. You won't miss if you watch this.
This little movie is a combination of political thriller , comedy and adventure movie. Sidney Poitier and Michael Caine have really good chemistry together . It's a well working duo which has to overcome their differences to survive. The way how they begin to trust and care about each other is believable.

The story is simple and moves quite fast , which isn't usual for 70's movies. The movie is mostly entertainment with apartheid being an issue in the background. The people who are expecting something deep might be disappointed . Personally I think that this movie sends a clear anti-apartheid message without being preachy or sappy. There is also a reflection about human greed and sacrifice .

Watch out for Rutger Hauer in small episode of pilot Blane . I also have to compliment the performances of Prunella Gee , Saeed Jaffrey and Persis Khambatta . The movie is both funny and dramatic and there are some beautiful landscapes here.

I give it 6/10. This Anglo-American production doesn't go in for romance or comedy; it sticks to suspense, and it's really good at what it does (except for a rather tacky escape by air).