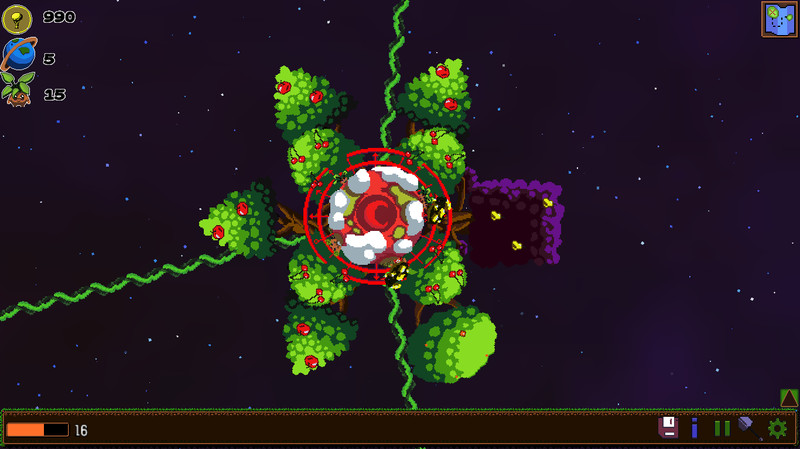 In "The Space Garden" you can build your own garden across the Universe!
Discover, acquire and grow your plants with love as you watch them evolve.

Collect fruits by yourself or request help from your "helpers", a race of mini friends who come from nature.

But take care! The space is a huge and dangerous thing. Your garden might need
protection from aliens and other hazards which will steal/destroy your fruits.

Unlock items, increase your experience as a farmer and enjoy special
events across the game all the time!

Make it grow, give it love and expand the garden to the infinite. 1075eedd30 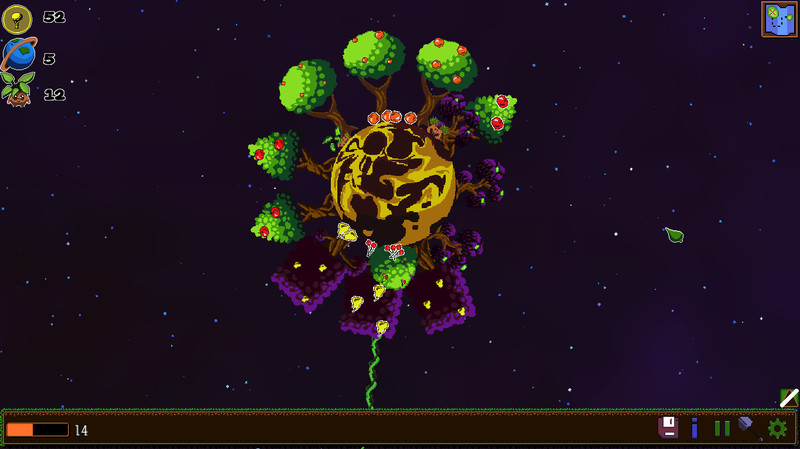 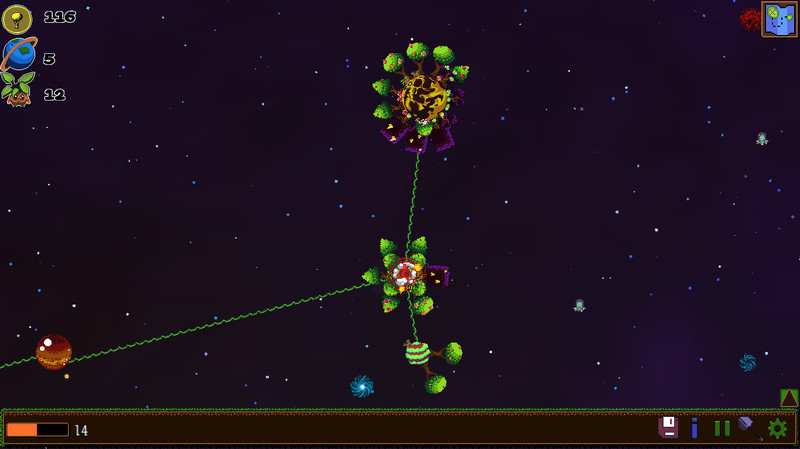 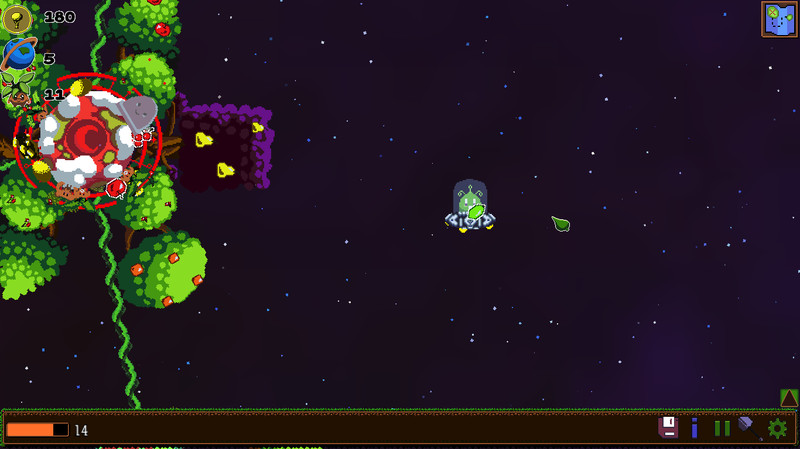 
Enjoyable, non violent game that young ones can enjoy.

Getting coins can seem slow in the beginning. It gets better after a little bit.. a ok game at first but it gets boring fast.. Addictive, cute, a good way to waste some time.. This game does have potential to be a very fun casual game. perhaps having a fast forward function and allowing the helpers to revive each other would make the game less maintenance and help the impatient few who play it.. First of all: This game could be fun. It definitely has the potential.
Unlike other people I've had no problem with loading a saved game, but that might be due to the limited number of planets in it.
But there's still some things I found that just ruin the fun.

- There is no offline progression. Arguably a design choice. It would still be nice if you'd even get a little amount, even if it's capped like in Plantera.
- The most critical thing for a clicker\/idle game: Once the window loses focus, the game stops completely. That point alone makes me not want to play it
- If you leave the game running and just go away and do something else, your helpers will die rather soon. And while you can revive them manually, it won't happen automatically. So when you get back you'll get the income of a few minutes and need to start over with your helpers.

I could overlook the odds in the building system (which looks suspiciously like Plantera), fuzzy controls and the other annoying things, but unless it can run in the background I'll only turn it on until I get the remaining cards and then move on to the next game.. No real tutorial, options, or story. It feels more like a free to play mobile game, and the fact you're only given some pictures with no actual explaining how to do anything is really frustrating.