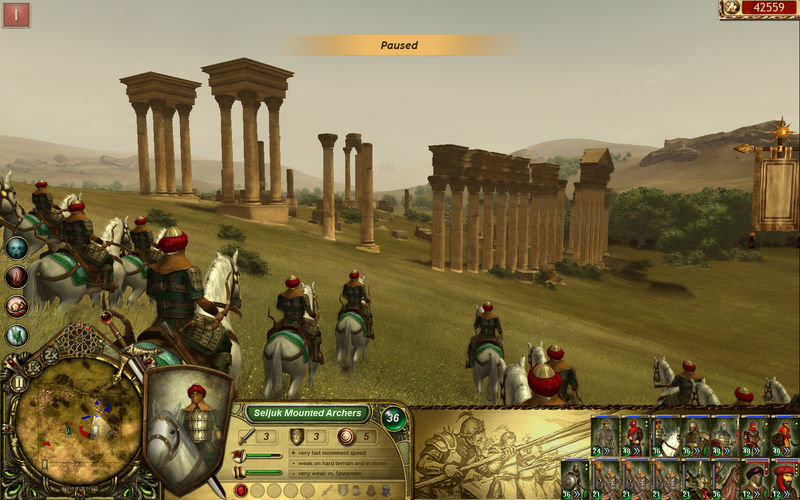 The crowned heads of Europe launch a new military campaign to re-conquer the Holy Land. The time has come for you to assemble your armies and take back the land as Richard the Lionheart. Or assume the role of the great Saladin and defend your people against the oncoming invasion. Lionheart: King’s Crusade gives you the chance to make the dreams of the past a reality.


The King’s Crusade is a real-time strategy game that places you in the era of the Third Crusade, spanning the years 1189-1192. Control and upgrade the leaders and their armies, lead your men into fierce battles, complete the objectives of the campaign by guiding various historical factions through political events, collect relics, and unlock new content on your crusade. 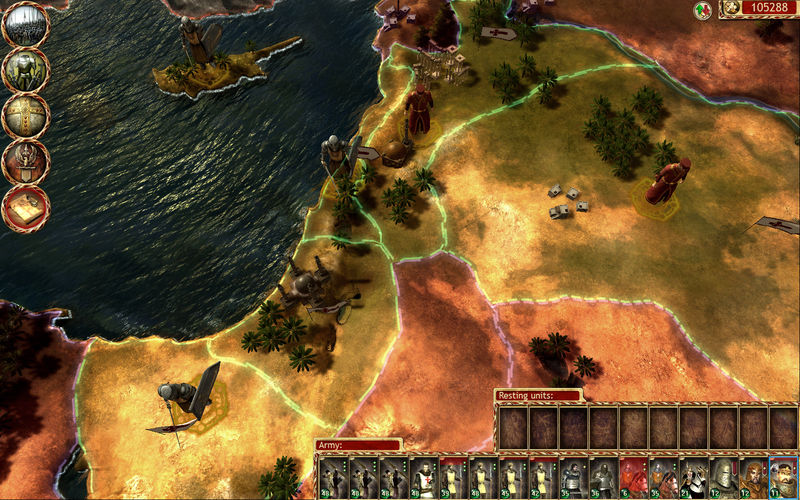 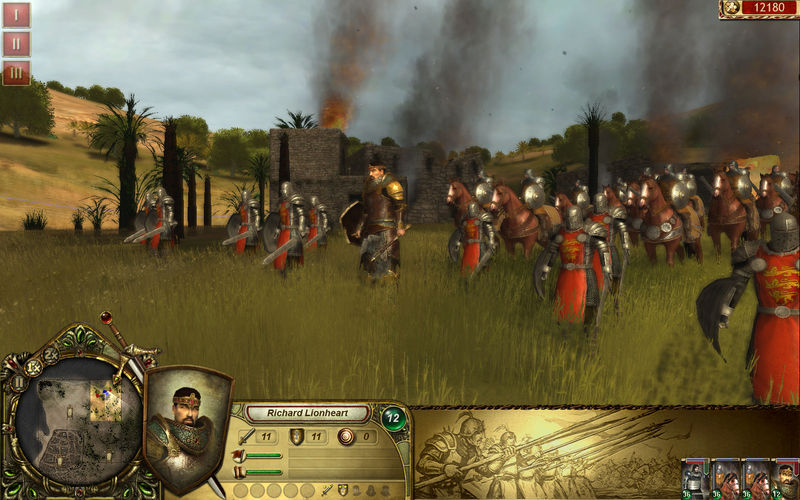 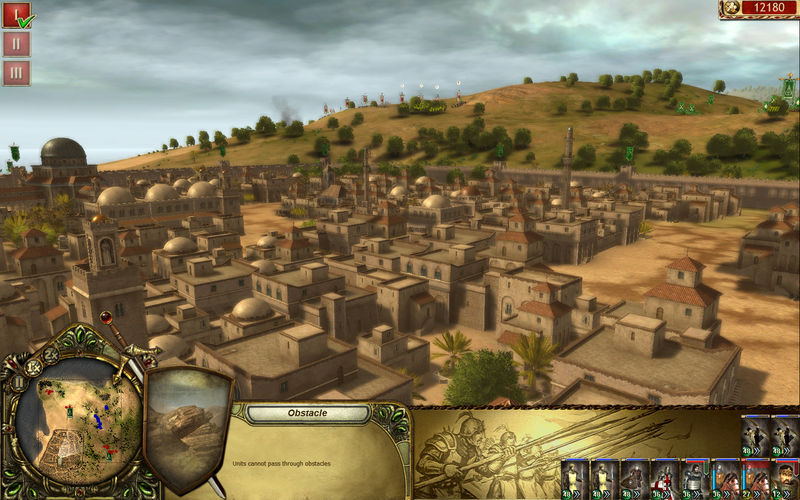 
couldn't get it to work. I just found this game uninstalled on my computer and I asked myself why I stoppped playing it. Theni played it and I remembered that every time after the first level it crashed and has the most annoying error message come up every time. I can't even play past the first level and it crashed the first time I tried to get into the F###ing tutorial. This thing is like a ticking time bomb. Really enjoyed this game .. it doesnt work. The Kings' Crusade is a crime against gaming. I really wanted to like this game; it's set in an interesting time period, features cool historical figures and looks good on paper. However, all that you will take away from this game is that it is more broken than my dreams, is savagely unbalanced and is about as fun as amateur surgery.

The main meat of this game is Total War-style RTS battles. However, where the Total War franchise manages to create suspense, challenge and fun, Kings' Crusade creates frustration, sadness and glitches. The battles themselves are plagued by poor troop-control mechanics (which is to say, they are as unbelievely slow-moving, have barely any formations and run away to attack the enemy at random). This combines with the insanely over-powered enemy to create a massively annoying experience. Take the second mission for example: the Saracens for some reason receive 2 missile launcher squads (I'm not even kidding). These boys will rip through your janky troops like Uncle Phil on a Christmas turkey - and all you can do is sit there and take it like a champ because your troops run at 2 mph and have a mind of their own.

The game's biggest crime however is how broken it is as a piece of software. When I first fired it up, the screen was streched out of proportion and this couldn't be remedied through the in-game options. After managing to sort it out through wizardry, I went on to the play the game only to find that there is a near universal crash after the first mission. Though I found a work-around by trawling the forums like a peasant, the game still crashes at random once you get beyond the incredibly boring first mission, rendering all the time you watched your goons crawl painfully across the desert pointless.

Bonus burns: the voice acting is absolutely terrible. For some reason the Pope is American and sounds like he has a mouth full of golden syrup. Also, although I've spent a few hours trying to get this turd to work, it says I've only played for 6 mins. Another sign of a well-polished piece of software.

All in all, I really did want to like this game, but it is a disgusting mess and is probably the reason why the Crusades failed in real life.

1 Deus Vult/10. It crashes randomly either when loading a mission or when finishing a mission. That is a shame. When the game works I found it to be a lot of fun.
I only completed the tutorial and the 1st mission of the crusader campaign before I gave up due to having to replay the same misson over and over again due to the game crashing.

In the games current state I would not recommend this game due to the consistant random crashing. If the developers can fix this I would gladly change the recommendation.. couldn't get it to work. Cannot play on my laptop.. in campaign, I cannot see the map. screen goes black while loading then next thing I knew, I cannot see the map. in custom game, it crashes during the loading screen. It doesn't even work. It automatically crashes after the frist mission. Every fckng time.
So it's actually pretty reliable.