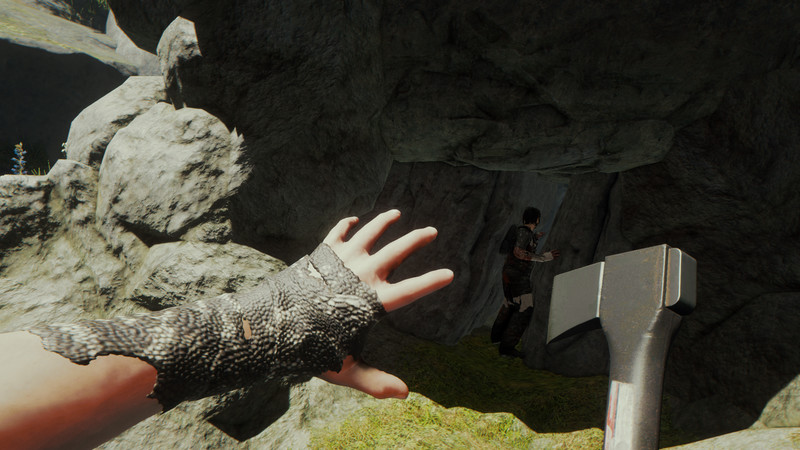 As the lone survivor of a passenger jet crash, you find yourself in a mysterious forest battling to stay alive against a society of cannibalistic mutants.


Enter a living, breathing world, where every tree and plant can be chopped down. Below ground explore a vast network of caves and underground lakes. 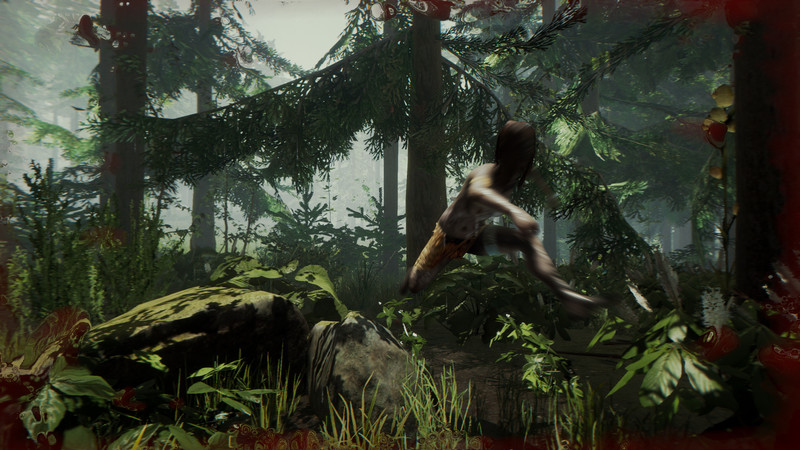 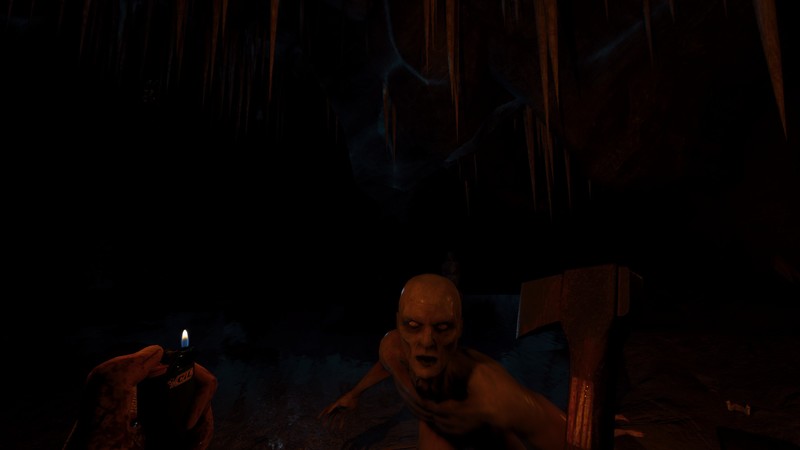 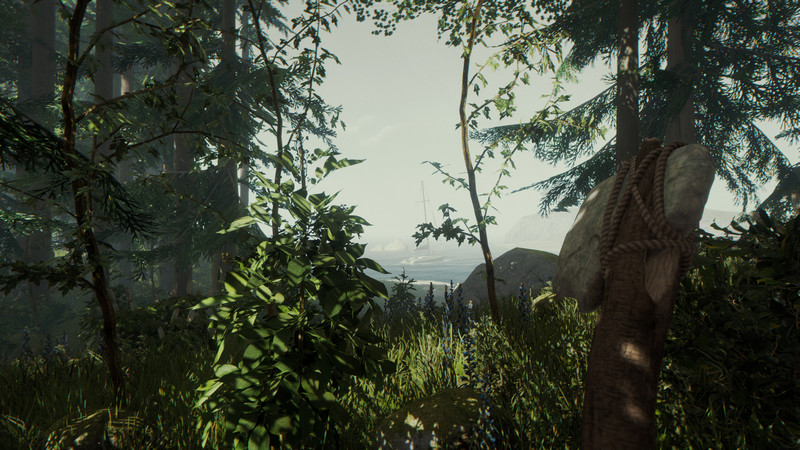 My opinion: Very good game but it have a lot of bugs which are destroying the game. Playing through this game for the first time is one of the most thrilling gaming experiences you can have. spelunking with buds and discovering secrets is so rewarding and at the same time terrifying. The monsters you encounter are absolutely insane and the story is extremely gripping even though there's no dialogue I can remember. this game relies on environmental storytelling to do the job and it does it WELL. The mystery is so gripping you will want to discover everything you can about this world. The above ground portions are also very fun. Exploring the map and setting up a small camp that eventually evolves into a massive base is very satisfying. I almost can't think of a single negative about this game. Grab this game and a couple of friends for a guaranteed good time.. Played on hard, raft got glitched and fell through at night, swim to land, see 5 enemies running full speed at me, yell for friends to help, 6 more enemies appear behind me, die as i hear cannibal screams and friendly laughs.
10\/10. While I rarely touch the game now, I absolutely loved this game and dumped many nights and hours into it. I am not going to be someone who goes into great levels of detail because frankly the game was 15 dollars at the time i bought it, and for that price with how many hours I put in, you could obviously tell that I myself was not bothered by a lot of the small things.

However, the game bores me to death now. I wish they would expand on the map more, and make the forest more dense and enclosed. I was hoping for more additions or wildlife by now, but the developers have been silent since january. Games like Green Hell have a very lush and dense environment, while the forest seems to be very wide open. The cave systems in the forest are wonderful as well, but are repetitive and unexciting with enemy spawns being in the same spots. Not only that, but it just gets plain annoying being in caves, which is sad regarding most end content is in the cave!

I hate to sound like I ranted, but I still recommend this game, just do not expect much more content than what you get when buying this game in 2019.. This game goes so much deeper than the surface shows. (No pun intended for the deep underground caves)
What I thought was going to be a simple survivor\/crafting game, turned out to be a fantastic exploration game with a story that drives me to play until I get that ending cut scene. Supposedly this game has multiple endings as well! Nothing beats a game with Replay Value. Every hour I play I learn something new, making the game exciting and challenging. I would like the game to release a full edition one day but for now, I am satisfied. Can get a little repetitive while chopping down trees and crafting bases but that should be expected in a grind style crafting game anyway. Highly recommend this game! Even more fun with a friend or two to assist building faster and to be a decoy when the cannibals attack ;). Scary game, lots of fun with friends. Really good. More like De-Forest
Prepare to get hunted down by Green Peace. Terrifying as hell. I had so much streaming and playing this with my friends.