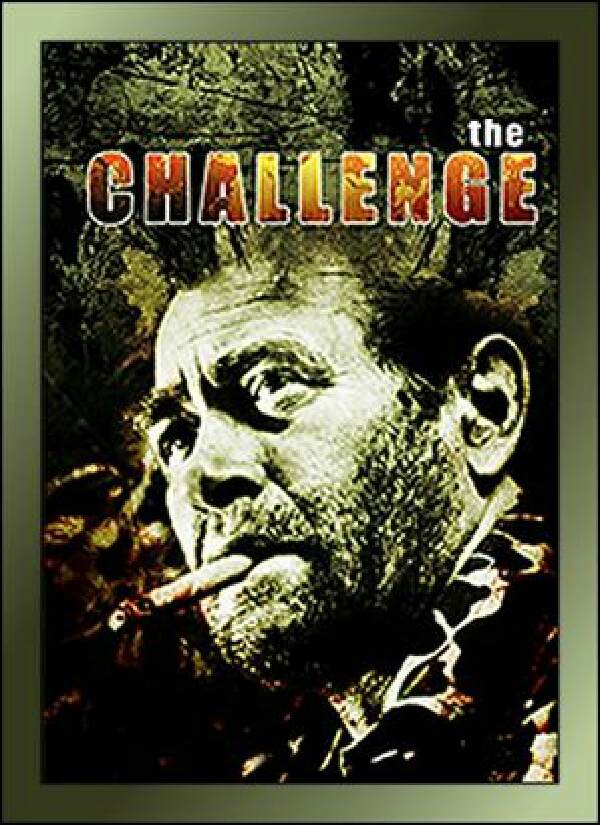 Gallery, a U.S. commando, and Yuro, an enemy commando, are sent to a no man's Pacific jungle island to capture a crashed U.S. space satellite. Whoever survives, wins. Their nations have agreed to this to avoid war, but they cheat.
All-out war between the United States and an Asian country is averted when the two sides agree to settle their differences by each choosing a single soldier as champion, and having the two men fight to the death on an isolated island.
I am perfectly aware that I watched a real gem here. A rare and interesting TV movie that not many people saw. A sort of political fiction adventure movie. A movie which is in the anti communist move, with many bitter accents in the meaning of this strange tale. We, of course, think of John Boorman's HELL IN PACIFIC, starring Lee Marvin and Toshiro Mifune. Mako and Darren Mac Gavin are excellent. And, as another user said, I could have seen Steve Mac Queen in the lead character. A connection to Vietnam war is in the middle of this very interesting plot. There would be more features like this one.

I love TVM for this reason, we find stories we can't purchase in more classic movies, released in theatres.

Catch it if you can... I too, saw this movie when it first aired on ABC television as their Movie of the Week. The cast is very strong with some outstanding character actors taking what could have been a very hoaky movie and execute the story with believability. Mako and Darrin McGavin have an interesting relationship and interact well as they try to kill each other. Neither care much for their governments but, fight to win in spite of that. This movie has been highly under rated. I too, would like to see this movie get released, either back out on to syndication or DVD. A good Cold War movie. It's fun to see movies where actors are just starting out, Sam Elliot is the case in point here. He plays the Army's choice (and the ace up the sleeve) for the Champion. He is the by the book professional soldier who follows orders against McGavin as the unorthodox mercenary who is preferred by the State Department. Brodrick Crawford is the General who would rather not play this game and James Whitmore is the political suit who has to make the whole game work.