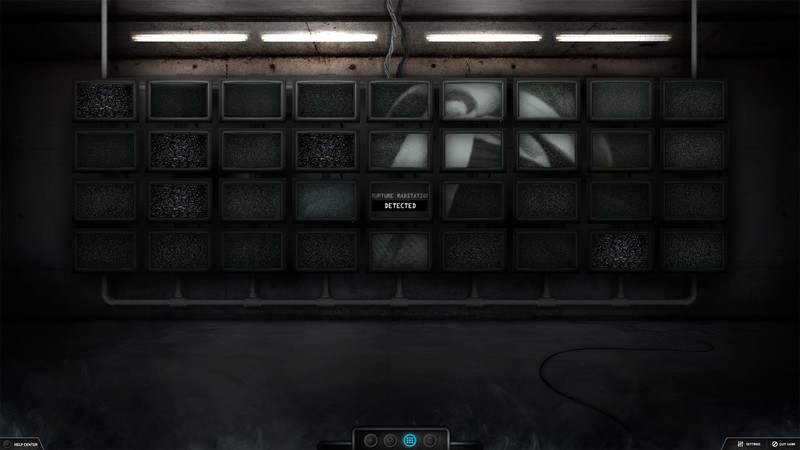 Rumors have emerged suggesting the return of one of the Agency's most dangerous enemies. Where he goes, mayhem surely follows...

WHO IS MR. WHITECHAPEL?

A modern incarnation of Gilles de Rais - the soldier-in-arms of Joan of Arc, and later a serial killer who is so vicious and prolific, the term might have been coined for him. His depravity is matched only by his intelligence, in a mind that has never been turned to the good of humanity.
Never forget that he is everywhere and he hears everything.