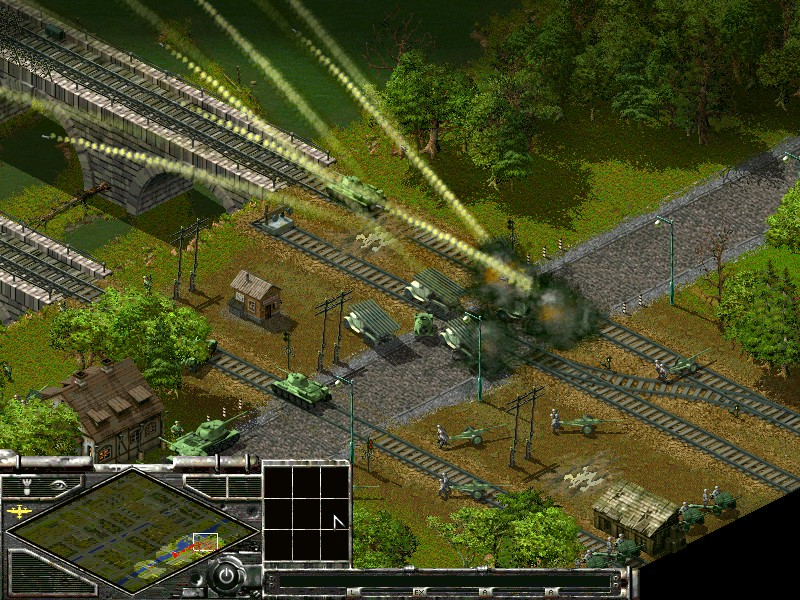 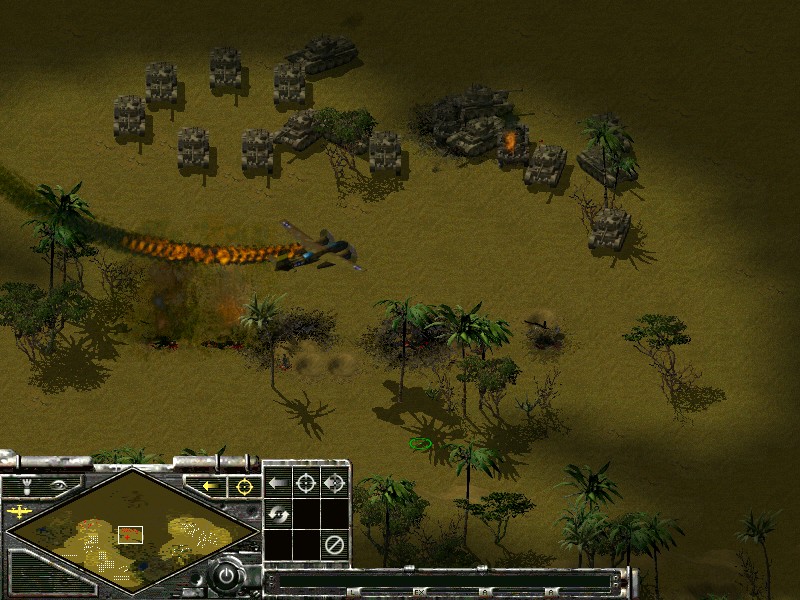 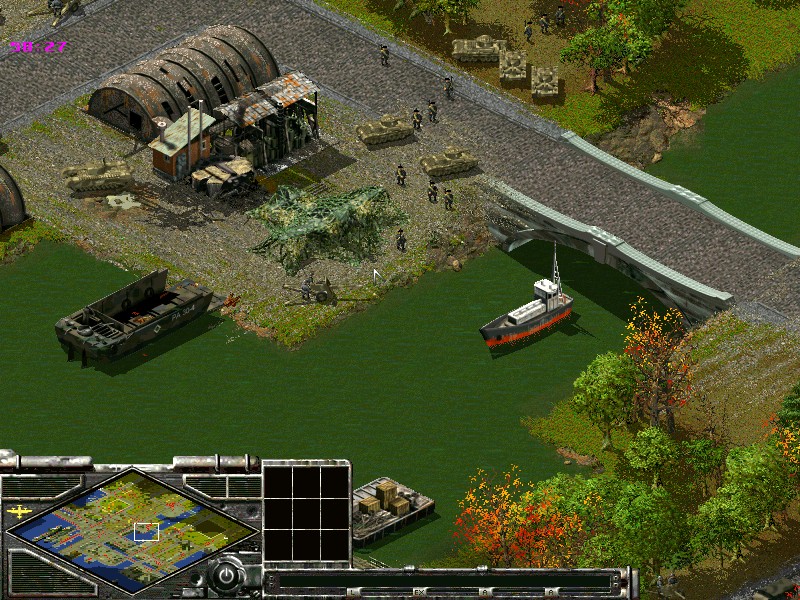 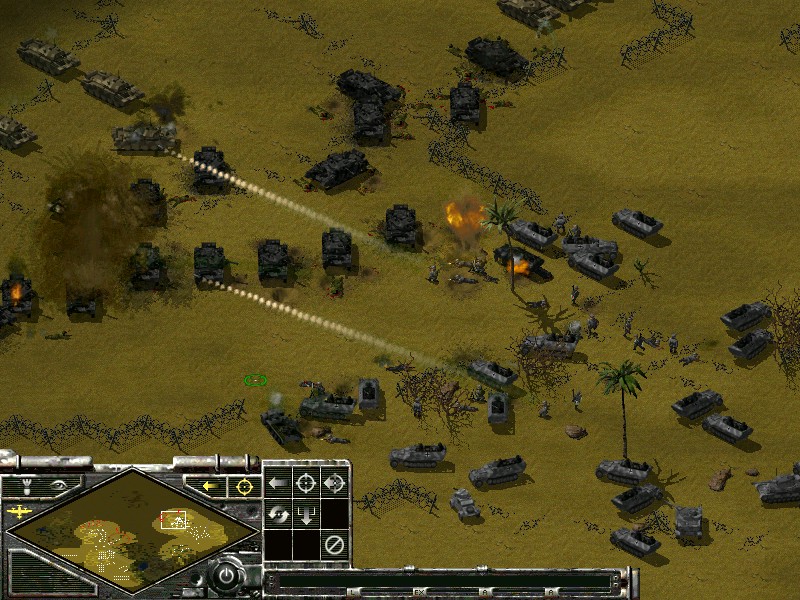 Runs well, despite being much blurrier than the screenshots suggest. I've got a bit of beef with the mechanics, though, in that they were never explained or clearly indicated. I should be able to get a feel for what advantage, if any, putting artillery on a hill will have. So it's not just that they were primitive, which is more a matter of flavour. The game also moves very slowly, so be warned.

All in all, it simply hasn't aged well, although I acknowledge its classic status.. Everything about this game is Ancient. Just Horribad!