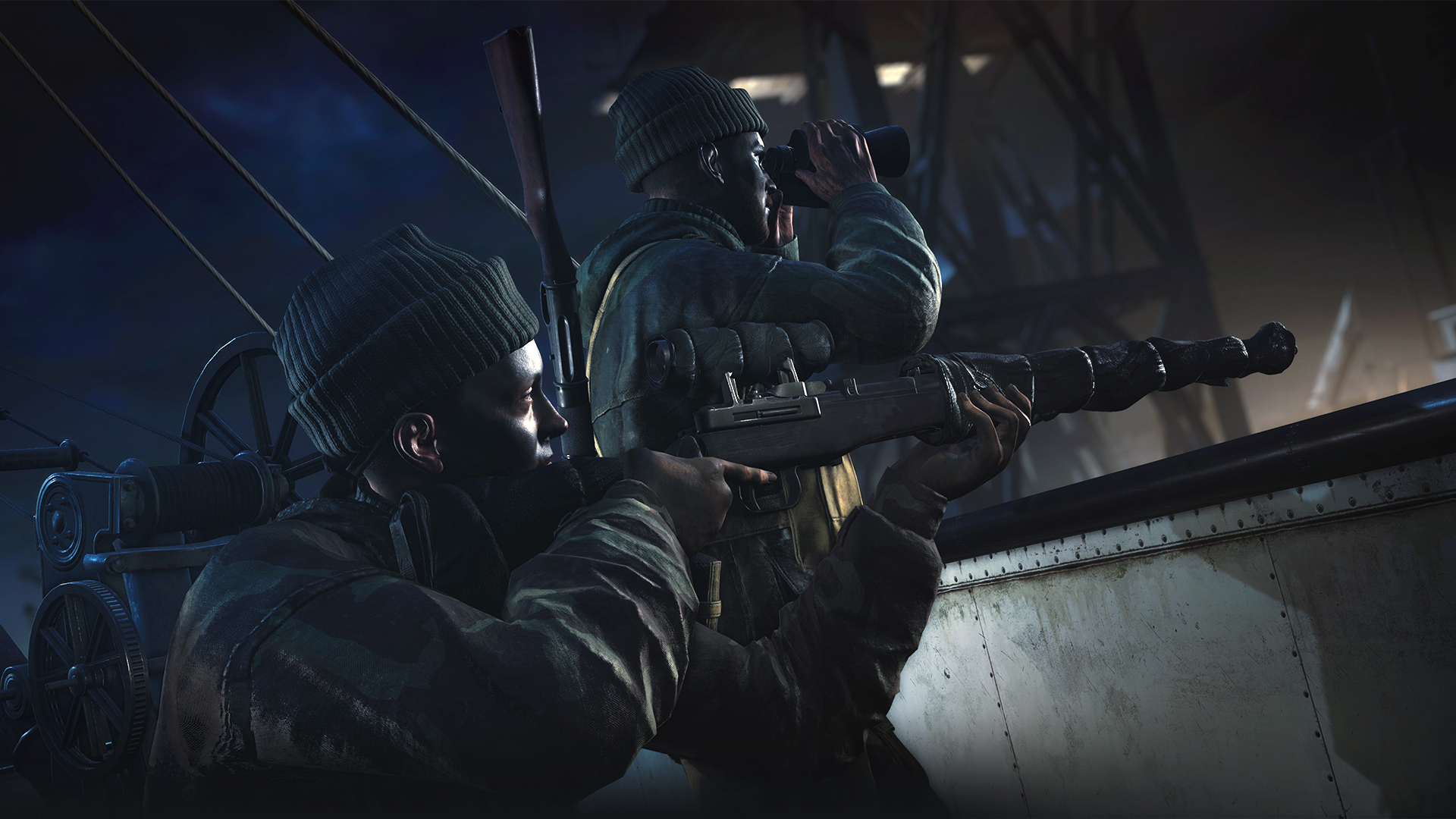 Dominate the dark with 8 night-themed rifle skins, male and female ghillie characters and 3 new weapons: the Mauser, OVP M1918 and silenced Nagant. For use in all campaign, competitive and co-op modes. 7ad7b8b382 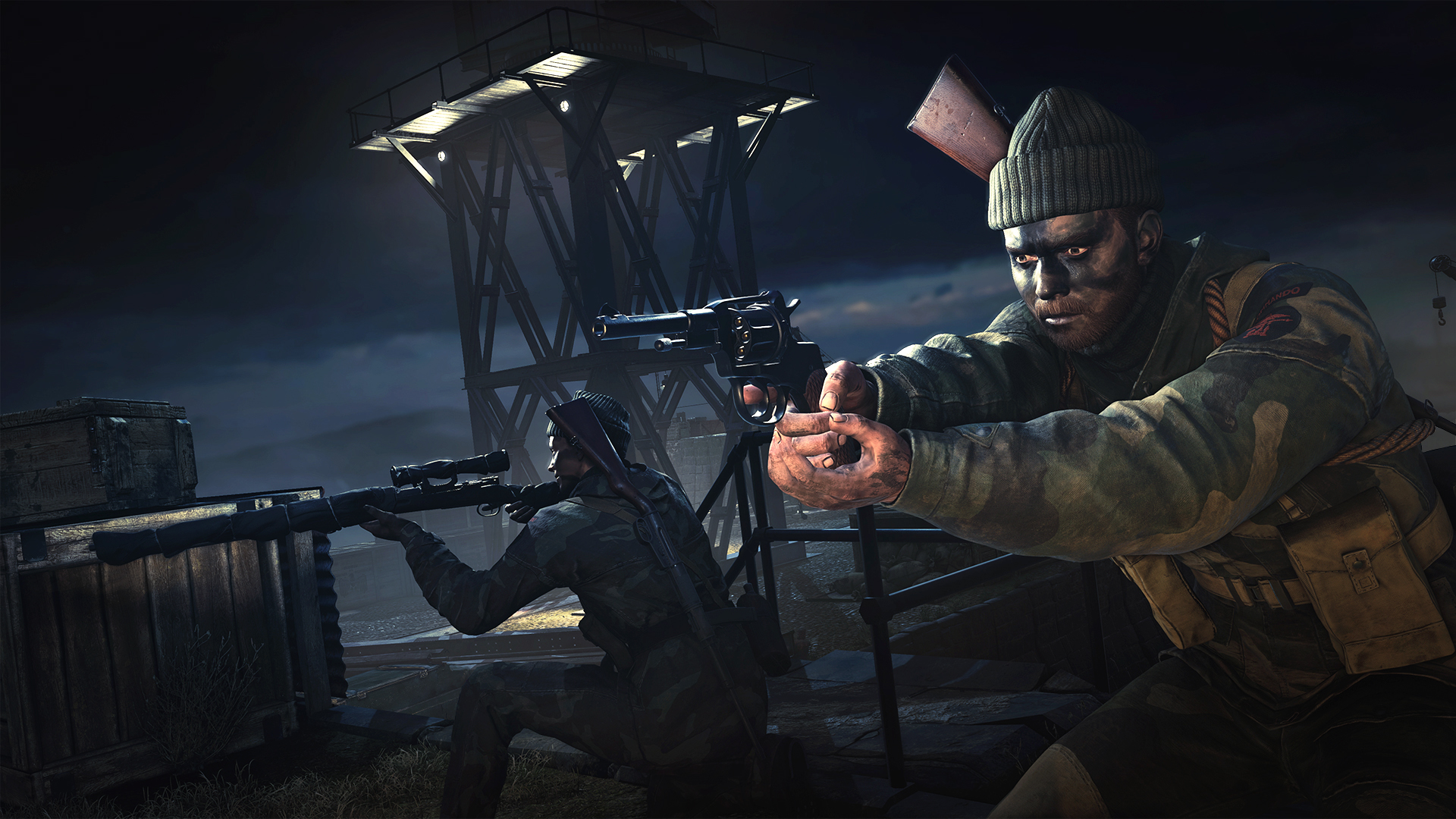 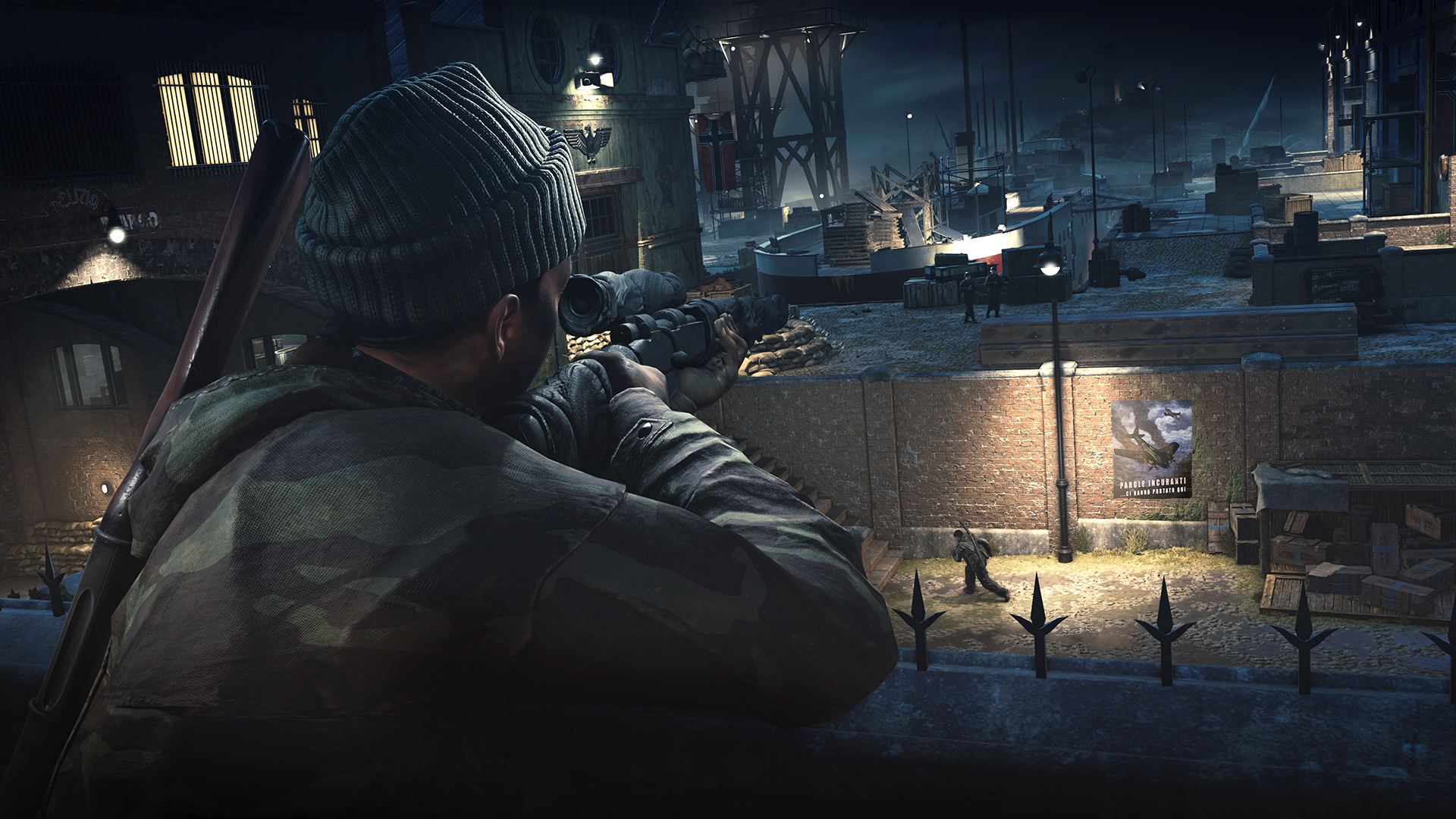 too expensive. When you have to "go dark," there's nothing like these sharp duds to make you stand out. Er, I mean blend in.. Feels out of place.. I don't quote why people are complaining why this pack is ONLY bunch of gun skins and MP character skin
When there's 3 new weapons which are Swedish Mauser, OVP and Nagant Revolver..... Don't you think everything in this pack should be included with the base game? 8 night-themed rifle skins, male and female ghillie characters and 3 new weapons: the Mauser, OVP M1918 and silenced Nagant. That's not a lot of content for $8 dollars.
Shouldn't even be sold separately from the base game.. I only bought the expansion pack for the swedish mauser. I own one in real life, so it was kind of a must have for me.
For me it\u00b4s quite nice to also have this rifle in the game, but if you\u00b4re not an "old weapons" enthusiast like me, I wouldn\u00b4t really recommend this pack. It\u00b4s way too expensive for just three additional weapons and you don\u00b4t really get any advantage over the already included guns.