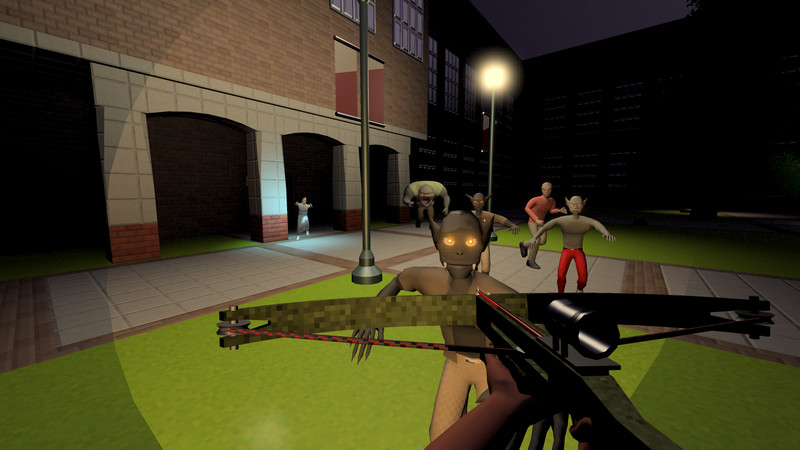 Operating from your headquarters at a college coffee shop, you take missions to patrol the streets, rescue captive humans, and weaken the undead threat. A team of fellow vampire slayers assists you from HQ, providing new weapons, skills, and research.

With a format that lovingly recalls scripted television (missions are "episodes", each campaign is a "season"), Slayer Shock blends immersive first-person action, lightweight strategy, and procedural narrative into a uniquely thrilling experience.

Assemble a team, hunt the vampires, and save your hometown! b4d347fde0 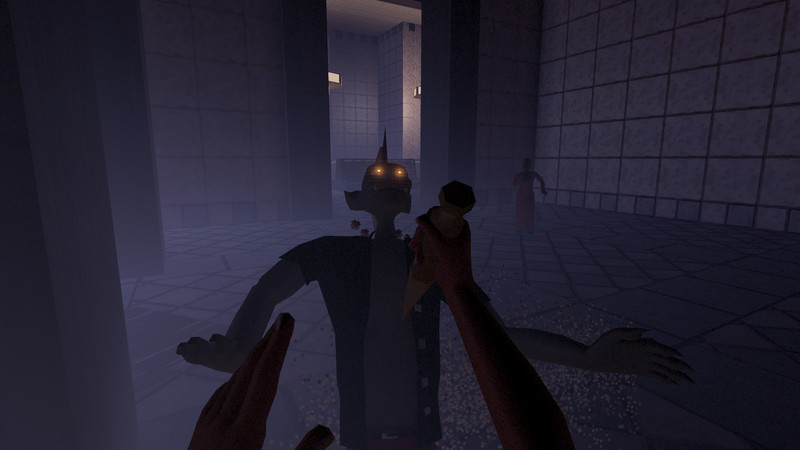 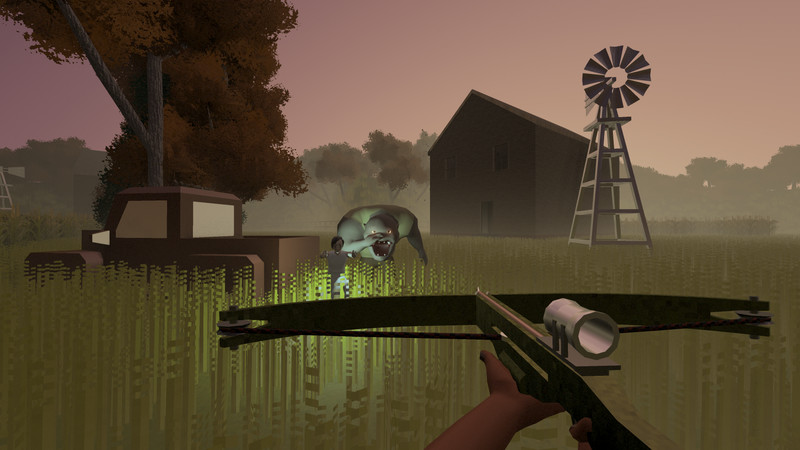 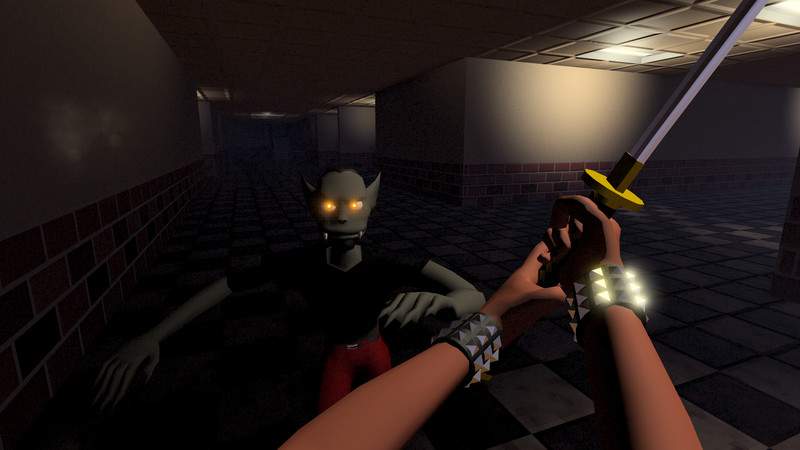 
A curious mix of Buffy the Vampire Slayer, Deus Ex, and X-COM. Not for everyone, but still pretty fun. The randomly generated maps do help things stay fresh, and the consistant progression, as well as research, lend to it's X-COM like feel to it, and really makes me hope someone uses this game's template to do an alien invasion themed game with it.

I do recommend starting off on easy, because normal is pretty brutal to first timers.. I'm a big fan of David Pittman's earlier hits ELDRITCH and NEON STRUCT. I feel like SLAYER SHOCK takes the best mechanics of those two and improves the whole formula at the same time.

I got it on sale and feel it's well worth the price I paid. Like ELDRITCH I expect to keep coming back to it for medium sized bites of playtime that don't disappoint. I'm glad I bought it.. I recommend anything by David Pittman.
This is his third game, and it's excellent.
My only suggestion is that he lower the price.. UPDATE: Sadly, the developer has chosen NOT to fix this game's issues and has given up on it entirely, so there is no chance now of this review changing. Definitely do not recommend. Still, read the review to see why.

Let me start by saying that I do really like developers Minor Key Games. At the time of this writingI've got 44 hours in their first game, Eldritch, a "Call of Cthulhu by way of Minecraft" type first person rogue-lite. So you could say I'm a fan and none of this is meant as an insult against them.

Slayer Shock is an interesting game and does have potential. You play as the Slayer, an implied Buffy expy who hangs out in a coffee shop with a gang of friends and occasionally goes out to hunt undead monsters. The game is very Buffy, even to the extent of dividing itself up into seasons and episodes - every mission is an episode, find and defeat the boss vamp, that's the end of the season. Move on to the next season and the next boss.

It isn't a bad premise and like I said it does have potential. The problem right now is the gameplay. Again, the idea isn't bad. It's basically the same combat and movement mechanics from Eldritch, but turned up a notch. There are RPG elements at play; you can't just expect 1-2 shot kills all the time like you could in Eldritch, instead enemies actually have HP and damage stats of their own.

And that's kind of the issue here. Slayer Shock is a hard game, and unfortunately it's not all for legitimate reasons. Despite what the game's Steam store page says stealth really isn't optional. Enemies tend to travel in large packs, they often take many hits to kill and they strike fast so evading isn't as easy as it was in Eldritch. If you're playing on anything above Easy difficulty open combat becomes suicidal, so you'll really need to rely on stealth to get by.

The problem is, the stealth doesn't work very well. You move so slow that trying to sneak up behind enemies while they're moving away from you is next to impossible, there is no grace period when you're spotted, and even with the perk that lets you deal additional damage on a backstab you're STILL looking at a protacted battle against most enemies.

Worse, enemies like to spawn in on top of you. I've seen enemies pop up two inches in front of my face as I was walking, and unlike Eldritch where you could stop spawns by not looting enemies, here there is NO WAY to stop new enemies from re-appearing constantly.

Basically, Slayer Shock is a good premise, executed poorly. The developers are still working on the game as of this writing, so hopefully they'll fix the stealth mechanics and the respawn problem. If they do then expect this review to be updated but for right now I can't really recommend this game in good faith.

See the original review on my blog.[knightlyreviews.blogspot.com]. WOW!!!! This game rocks! Granted, I'm a Buffy fan, so I am a bit bias. But in all honesty, that wasn't all that made this game fun. This is my first FPS with vampires
(never played Vampire Night), though I have played my fair share of vamp games. But this game is surpisingly fun with a very simple stealth sytem I really enjoy. Nothing beats sneaking around the shadows with Mr. Pointy.
Speaking of Mr. Pointy, aka your stake, there is a variety of cool weapons I have run across. One such would make fans of From Dusk Till Dawn chuckle is the super soaker filled with holy water.
On top of all that you have a variety of missions to complete to keep the vampires at bay. Failing the mission results in a vampire infestation and locking you out of that part of town. You also get a cool leveling up system.
Now, we can get on with the cons. I don't mind the graphics, but others might be disappointed.
The game is also rather simplistic, which isn't a problem for me but some ppl might wish for things like a deeper leveling up sytem, better stealth mechanics, weapon upgrades, and so on.
I've also noticed a lot of repetition. So far I've only seen 5 different mission types, which while fun, could potentially get boring with time. I also noticed that there are only 5 different types of vamps (minions, elite, tanks, hollows, and The Big Bad). These vamps are fun to fight, but after awhile you do feel the need to put the controller down. I experienced this myself, though I decided to press on and found myself in love!
This game is great for any one who is a true vampire fan, enjoys FPS, not a graphics connoisseur, and dosent mind repetition. Under this review is a bit of game play.

https://youtu.be/qDEClKHRJWw. Plays and controls awesome, has a great score, and is motivating as hell. Well, or whatever hell vampires actually come from.