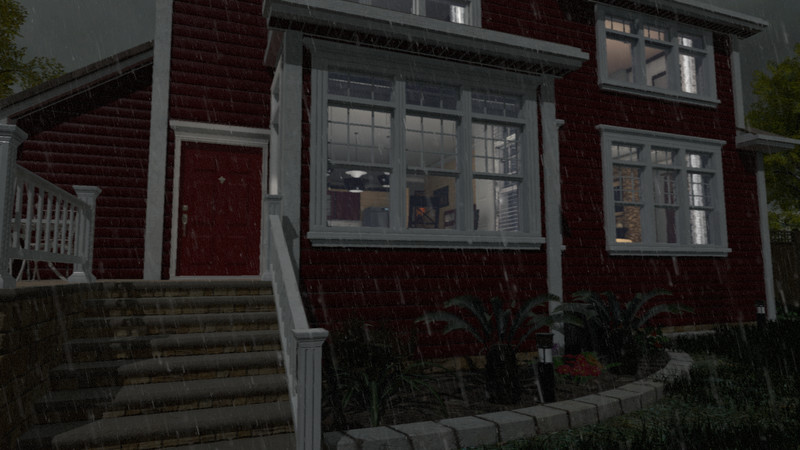 
"In 2009, a man named Samuel Harris was arrested for the death of his wife Maria. Police found the man huddled over her corpse whimpering strange inaudible words. Police records show that there was no sign of a break-in, and no further evidence was found of a third party. An open and shut case. Later that year while awaiting his trial, Samuel hung himself in his cell. Some cheered, for in their minds he was a monster, destined for Hell. Others say, due to his suicide, he will be forever tormenting in the space between Heaven and Hell; Purgatory. Either way, God have mercy on his soul!" - Father James Francis.


Silent Decent is a highly-immersive first-person horror game with a rich and engaging atmosphere. Trapped in purgatory, you play as Samuel Harris who roams in an endless loop of anguish, pain and suffering. Can you find a way to save a tormented man's soul?


Atmospheric Environments - An eerie immersive and detail world is waiting for you to explore.
Psychological Experience - Silent Descent has been designed to provide a psychological horror experience.
Game-play - Intuitive mechanics and controls.
Enemies - Multiple enemies types of the after-life. You are the hunted, not the hunter.
Puzzle Elements - Collect and harness items to aid your survival and progression.
Resolution and Graphics - 4K support.
Audio - Features an intense and immersive sound design.
Random Encounters - Enemies can spawn dynamically and can be located anywhere. Nowhere is safe.
Story - Silent Descent's setting and story is loosely based on real life events. 7aa9394dea 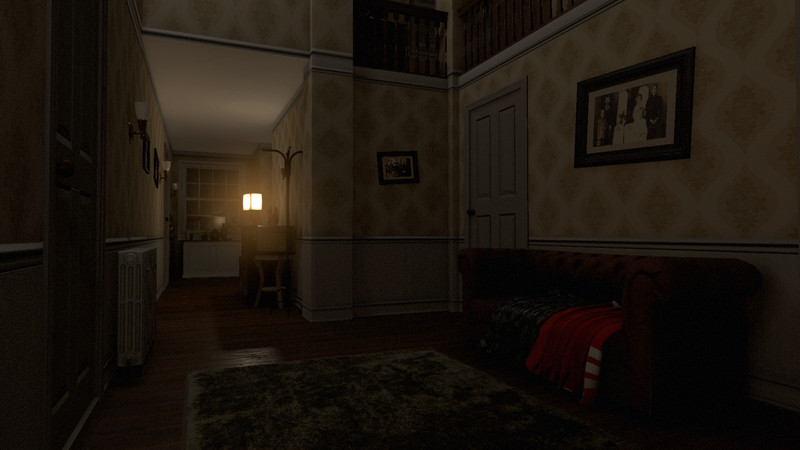 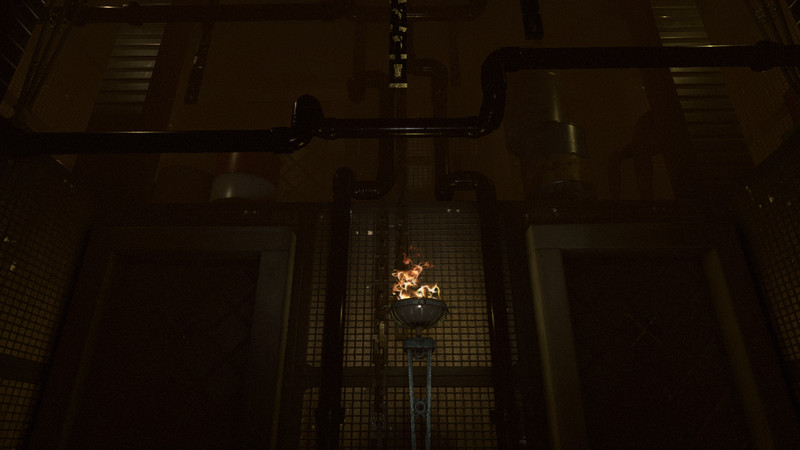 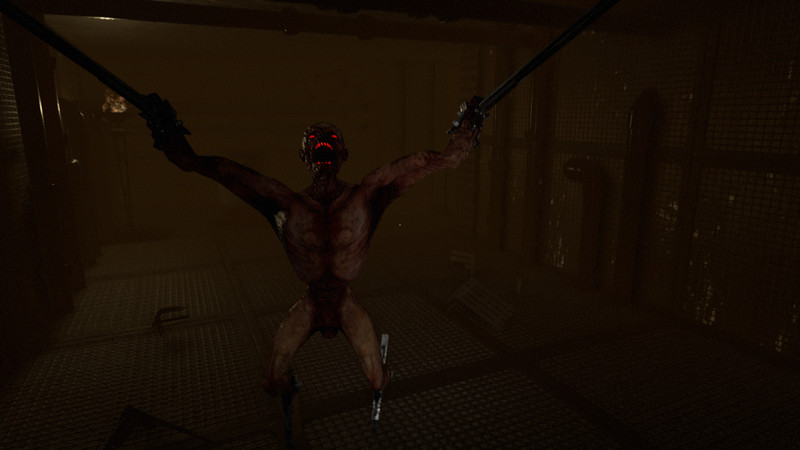 This game runs more like a FTP game rather than a paid product. Bad controls, crashes and bugs galore and an uninteresting and predictable story and layout. This game is basically an attempt to copy PT without doing anything right. The small puzzles in this game are more of a nuisance than a challenge and I was only slightly creeped out once in this game... ONCE?! IN A BLOODY HORROR GAME?!?!

Look elsewhere for a horror game.... so it started out ok but then it got annoying. mind you i do like walk thru \/ point and click games but this game got boring quick. ok as i continue playing the game i was getting to the puzzle and they werent hard which was ok with me. but theres a part in the game where u switch from the "real" world to hell; which i didnt like that u used a siren to switch world like they do in SILENT HILL. but as your switch over u get this blood all over the screen and then once you switch over the blood clears from the screen, well i was at part 40 i believe and the screen didnt clear and at the time i thought it was part of the game but it actually wasnt cuz i could barely see. so i thought this cant be part of the game so i reloaded the game. once i reloaded the game the blood on the screen cleared. in my mind i was like REALLY! then once i got futher in the game it started freezing up and crashed and so again i reloaded the game but this it froze again. NOPE! this game wasted 2 hours of my life. i dont want to reload this game if its going to crash\/freeze. my question where did the mostly positive review come from. no thank you. keep your money and spend it on another game. It's a fun and good little game, but if this game goes on sale for $5 or under, I would say pick it up, luckily I got it on sale. It's not a bad game, just a little short, but it's a game that you will spend time on really focusing on things and trying to figure out the puzzles. If you don't want to play it but would like to watch a walkthrough of it, check out the link below of myself doing a playthrough of the game. I had no idea that this game was going to be like PT, so once I saw it was, I was tripping balls haha. (PT scarred me for life.) Thank you and enjoy!
www.youtube.com\/watch?v=pwfJiiNgRCs\" target=\"_blank\" rel=\"noreferrer\" id=\"dynamiclink_0\">https:\/\/www.youtube.com\/watch?v=pwfJiiNgRCs<\/a>