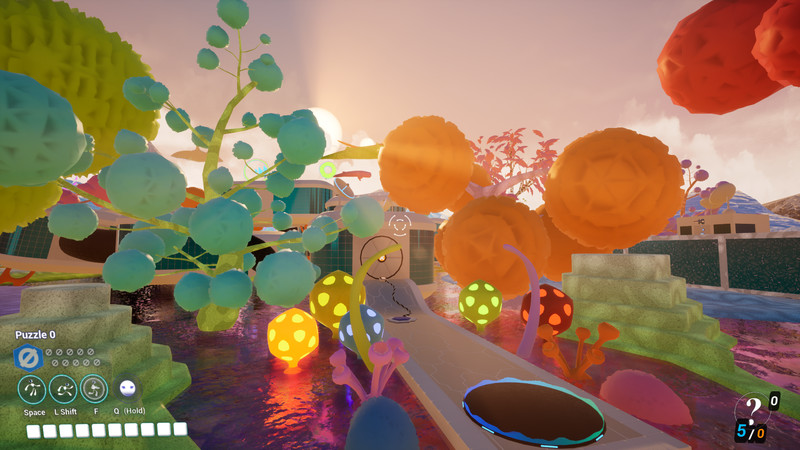 Journey to a scenic arctic planet inhabited by experimental A.I. units and discarded robots. Play as Sleet, a sentient robot confronted with a series of puzzles and has little idea what's going on. Then meet Floe, an older A.I. unit, willing to help you proceed and unravel the mysteries of this beautiful desolate planet.

There are three game modes in Recourse: Puzzle, Payload and Wave Rush which share elements but have different objectives. Each level contains a certain number of golden question marks that can be collected to ultimately unlock a mysterious weapon called ‘WINTER’.

There are eight deployables that can be deployed to interact with the environment, solve puzzles and counter enemies. Each deployable applies damage in their own way. 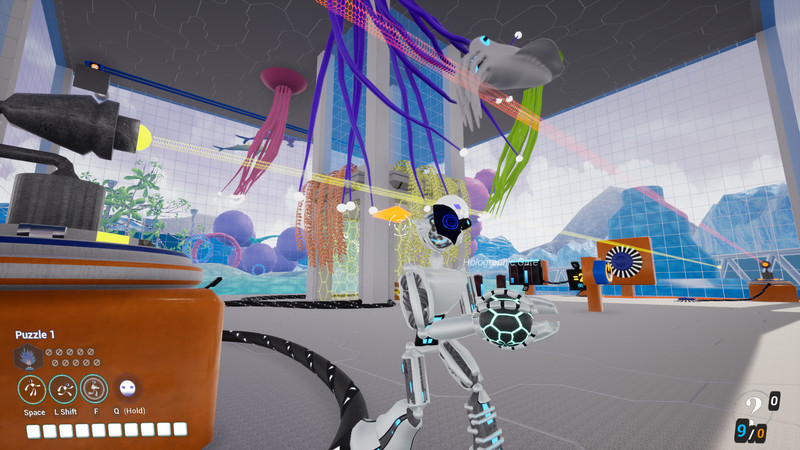 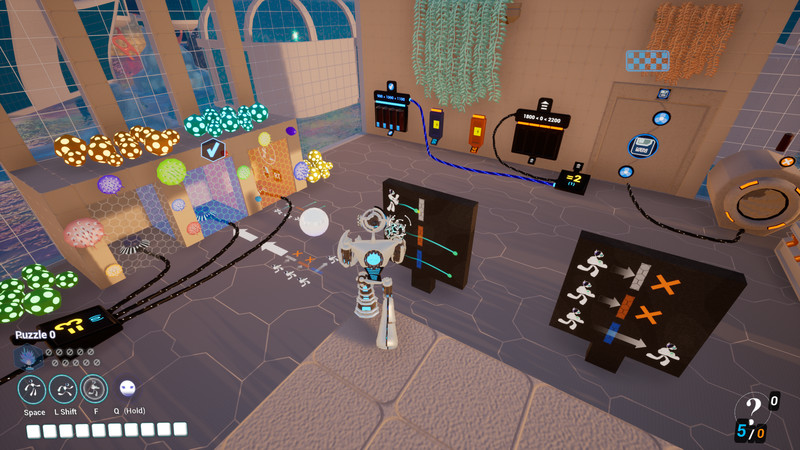 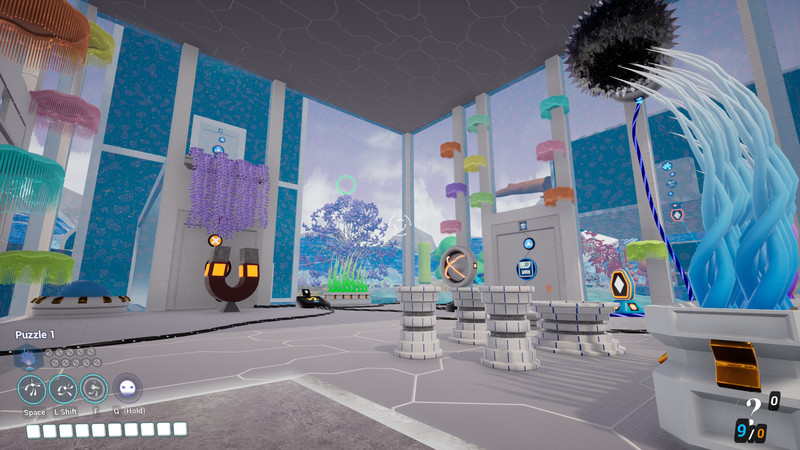