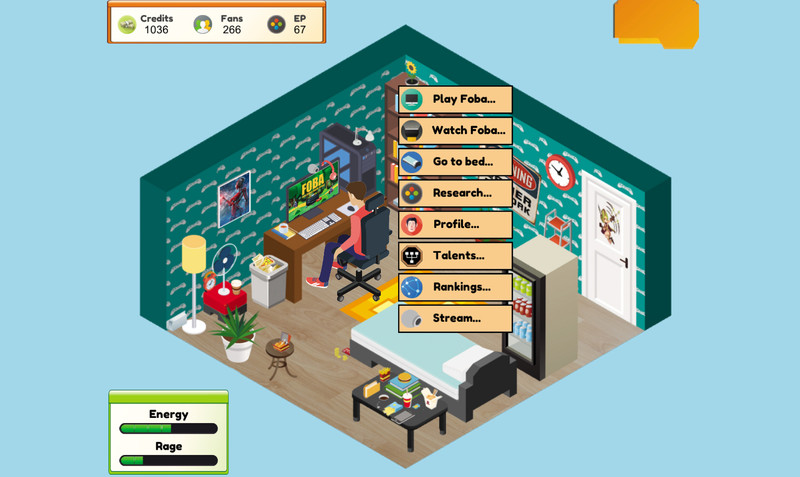 The way to become a pro gamer!

Create your own unique gamer and begin the journey to the Pro Leagues. Manage your economy, health and career to continue moving upwards. It’s your decisions, in and outside of gaming, that will decide if you will ever reach the very top.

As the days go by and you climb the ladder of success you will be invited to tournaments where you can gain more fame, earn more money and even be signed for a team. When you’ve become good enough in the competitions you might even get seen by scouts and sponsors that wants to endorse you and your bid for glory.

Remember, you have to be able to pay your monthly rent. If you can’t manage to make a living through Esport fast enough you might have to take on another job to keep your Esport dreams alive while also taking away precious time from your gaming.

Remember, the sooner you begin your Esport journey, the quicker you can reach the top. b4d347fde0 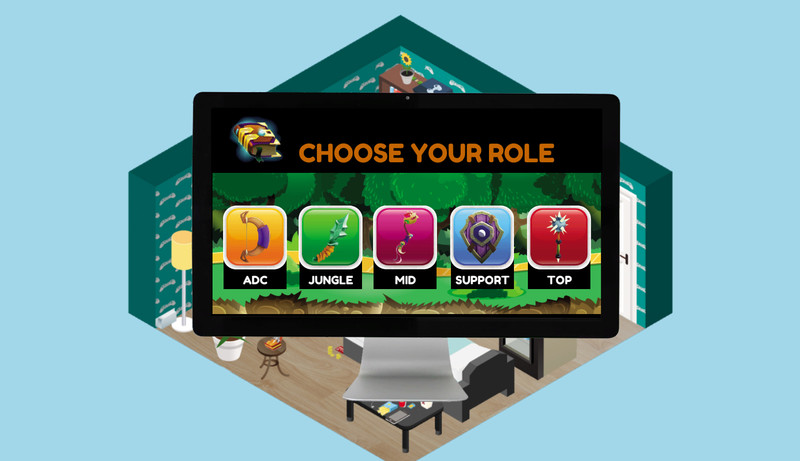 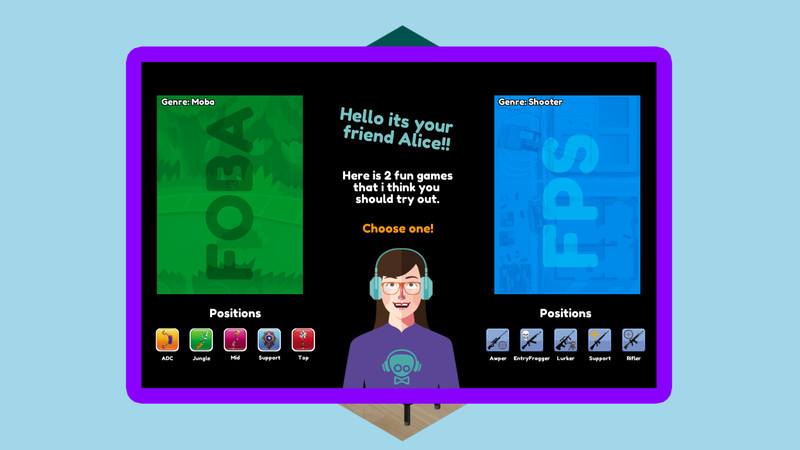 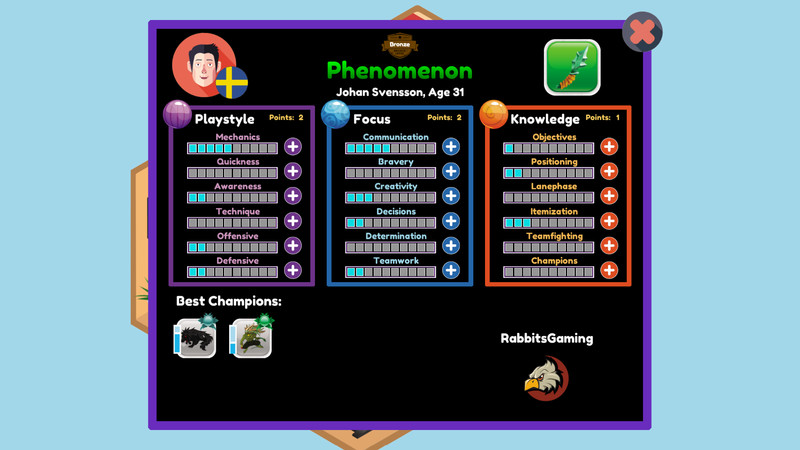 
Well I really wanted to love this game.
The first update after the game was taken over by 501 was dreadful.
Smartly 501 rolled back the update and promised work.
Now been about a month since the last status update.
501 site only even lists the two other games they released PGM isnt even mentioned.
Last posts on all forms of social media are from the end of October, and are not about this game.
Sad to say it, but this unpolished gem is now an unpolished turd circling the bowl of abandoware.. So, I originally wrote this review over a year ago... now that the developers have abandoned the game and left everyone in the lurch, I can (obviously) no longer recommend this game.

It definitely has it's upsides and the foundations are here for a great game but the developers didn't have the financial support they needed and were poor at maintaining their promises and as such, the project and their (overly) ambitious PGM2 project both failed.

That said, this game is still sortof fun to just mess around in but it's very limiting and there is almost no way to find a winning formula; it's essentially all randomised numbers.. Amazing Idea. However...

Boring after a while

Thown into an initial league where all teams overpower you with ease. At this stage, PGM just can't be recommended. I honestly think it was released to Early Access too early.

The core concept: A single gamer growing through the rankings, creating a team and eventually winning at the highest level is a fun idea... But everything beyond that seems to be mired in bad design choices.

I know, that sounds unfair... but let's examine the first few minutes of gameplay.

Alright, I've started a game. Oh, hey, my player has been randomly generated. Name, appearance and nationality. Well, that's okay. At least I got a name I can pronounce. Okay, so we play FOBA? We FOBA player now.

Huh, this pick\/ban phase is a little strange. There are three bans between two teams, and the layout makes it impossible to ban out AD champions. Huh. I guess that'll make more sense later on, when I start running the pick\/ban phase myself.

Wow, these champions look a bit silly. Still, that's understandable, it'd take far too much effort to come up with a ton of unique champions. Hell, they're probably randomised too. Everything else seems to be so far.

Alright, I lost the game. It's okay, everyone loses their first game. Especially when they have to play support. But still, I'd like to know more about those champions...


I think you can see where this is going... And it doesn't get any better. Nothing about FOBA is explained. All I can assume is that we're supposed to guess at how the game it played based on our pre-existing knowledge of MOBAs. Which is reasonable for a player like me, right?

What, for instance, is the difference between a Chaser and an Initiator, or a Soaker and a Protector? What do these choices do to alter the game? NOTHING is explained about the results of your games, either in the soloqueue stage or in the later team stages.

Ah. The team stages. Okay, bear with me, this is gonna get a bit meta.

No, really. In PGM, during what I'll call the 'bedroom' stage, you can choose to NOT play FOBA, and instead play one of three alternate games for stream potential. (FPS, Troll and Minecraft respectively). This will award you quite impressive amounts of money from your fans.

You don't get money from streaming FOBA. Apparently MOBA players are stingy.

And the best part? You can rack up way over a thousand credits in a single day while streaming, whereas you get virtually nothing from participating in the team stages... Hell, setting up advertising revenue or an eshop can result in tiny amounts of money.

So an HOUR of streaming can net you 300 credits with 500 fans via donations and subscriptions... But a shop where you can buy stuff with that same money, and have it go to the same place? That generates 100 credits a WEEK with a thousand fans. And this is at the stage where you can no longer stream for some bizzare, non-existant reason, thus cutting off your only reliable source of credits!

The funny thing is, that sounds realistic. A lot of the popular streamers (IE: The ones making the serious bank) AREN'T esports professionals.

So... The moral of Pro Gamer Manager is... Don't be a Pro Gamer? Just stream. Then you won't go bankrupt.


This game needs so much redesigning is a little bit sad. Here's hoping Early Access works. I'd quite like a good game based around this concept.. Career:

This game feels like it is rolling dice for everything you do. The two games you can go pro in are team based, yet it only gives you "real" feedback on your player. Otherwise it lists the top players of the game. It literally tells you nothing about your teammates. The tournaments are absolutely random, my 95 star character (I assume this is the skill based system through which the game tells you your and other player's skill) would consistently lose to ~30-35 star players. When computers played, the biggest upset margin I saw was like 3 or 4 stars. The game couldn't care less about your skills in Playstyle, Focus, and Knowledge as I saw no improvement in the amount of games I won while upgrading them. I would literally have games back to back where my character would have a 10 KD ratio and another game with 25 deaths and no kills. It feels like the developers didn't add anything that bases your wins off your pro gamer's skill.

0\/10 would not recommend. Just go play League or CSGO.