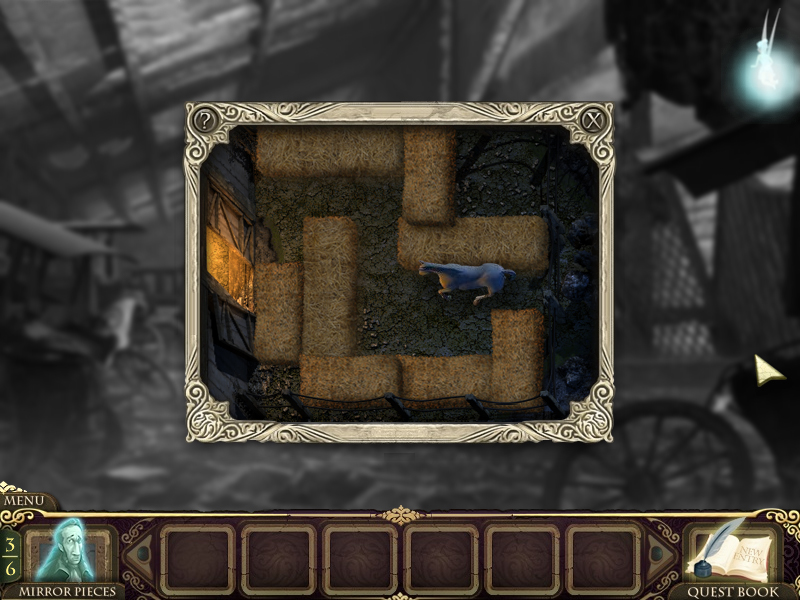 Princess Isabella is all set to marry the love of her dreams, Prince Adam. After returning home from a trip, however, she finds that an evil curse has been placed on her castle by a mysterious witch. The curse has placed evil in every room, and turned everyone inside the castle into mirrors! Follow a fairy friend as you piece together the clues and save your friends and family in Princess Isabella: A Witch`s Curse, a gorgeous Hidden Object Adventure game! 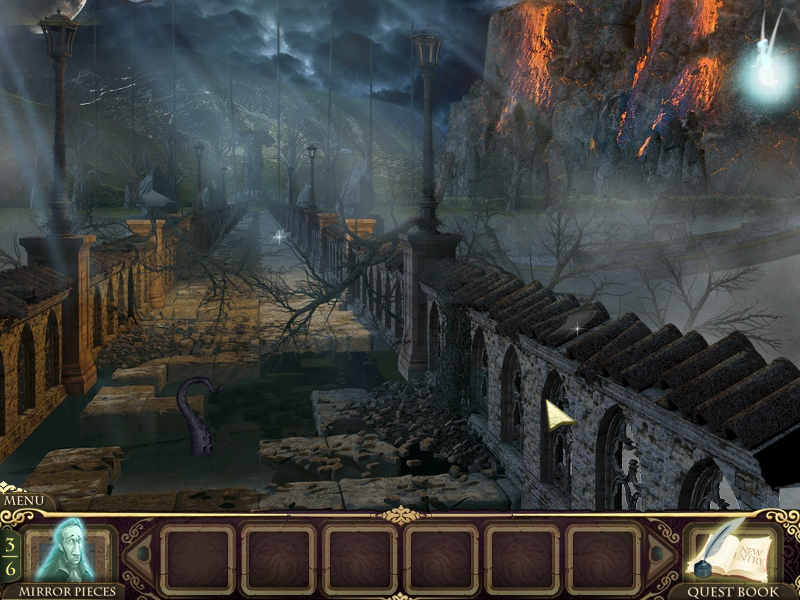 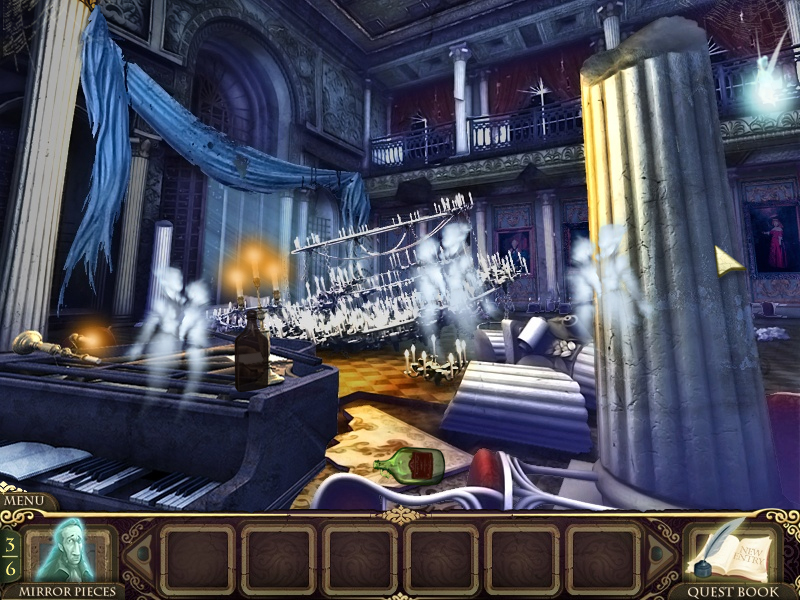 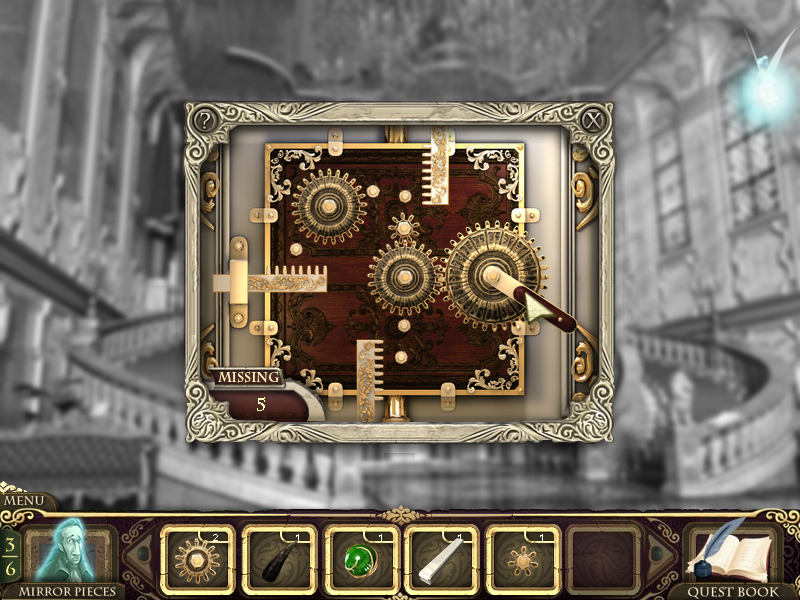 
Cute Disney-princess-like puzzle\/hidden object game. Probably best suited for kids as the puzzles are easy and the fairy helper easily hints\/solves the puzzles if you're stuck.

The player controls princess Isabella after she came home to her castle, which was cursed in her absence. Move from room to room and remove the curse in each room. There is some backtracking, but as the map lets you jump to rooms, this is not a problem. Your fairy companion gains abilities as you progress through the castle.

I encountered one bug only and it was getting 2 of the same item as I clicked too fast to pick it up. It did not change the game in any way other than having that extra item in my inventory.

Decent graphics, music and voice acting. Very Disney-like in sound effects. I had to turn down the music and sounds as there are too loud compared to the voices on default. A lot of small cutscenes, but all are skippable by mouse-clicking.

Recommended for younger players, really cute game.. Interesting with lot of unique elements (like your interactive fairy), but quite silly, easy and linear, and the story is... uhm, weak. 6\/10. Cute little HOG. Perfect for perhaps playing with kids. Some of the puzzles are surprisingly difficult considering the age of the market that the game seems to be aimed at and younger players will need assistance in places.
Overall, the game is nicely presented with strong voiceovers, sound effects and music. The graphics fit the setting and my one gripe is that the HO scenes seem to be lower definition that the rest of the game, making finding some objects more difficult than need be, due to low detailing.
Having said that, if you can deal with the "Disney Princess" theme and story, it's a solid HOG, even for more experienced players.. The game itself was mostly decent. The puzzles were varied and not too diffiuclt. The final puzzle had objects that were a bit unclear, but still could be found with excessive clicking. Suitable for children as well - my six-year-old daughter thoroughly enjoyed it.. It was not a bad game, but for me it was too easy, as the fairy always told u what to do when u entered a new room. The only difficulty was the ''not too good graphics''. For kids and newbies of the hidden object category I'll say It's Ok, but if u play hidden object games for the challenge and excitemet, this is not the game for u.