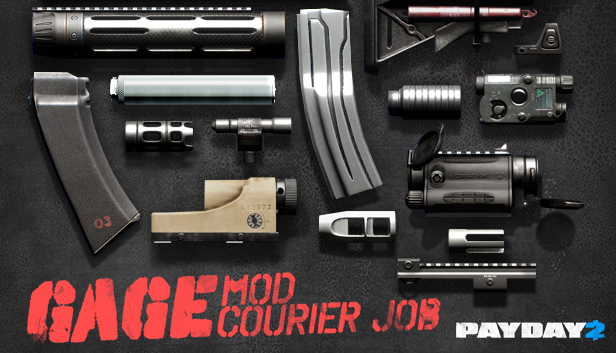 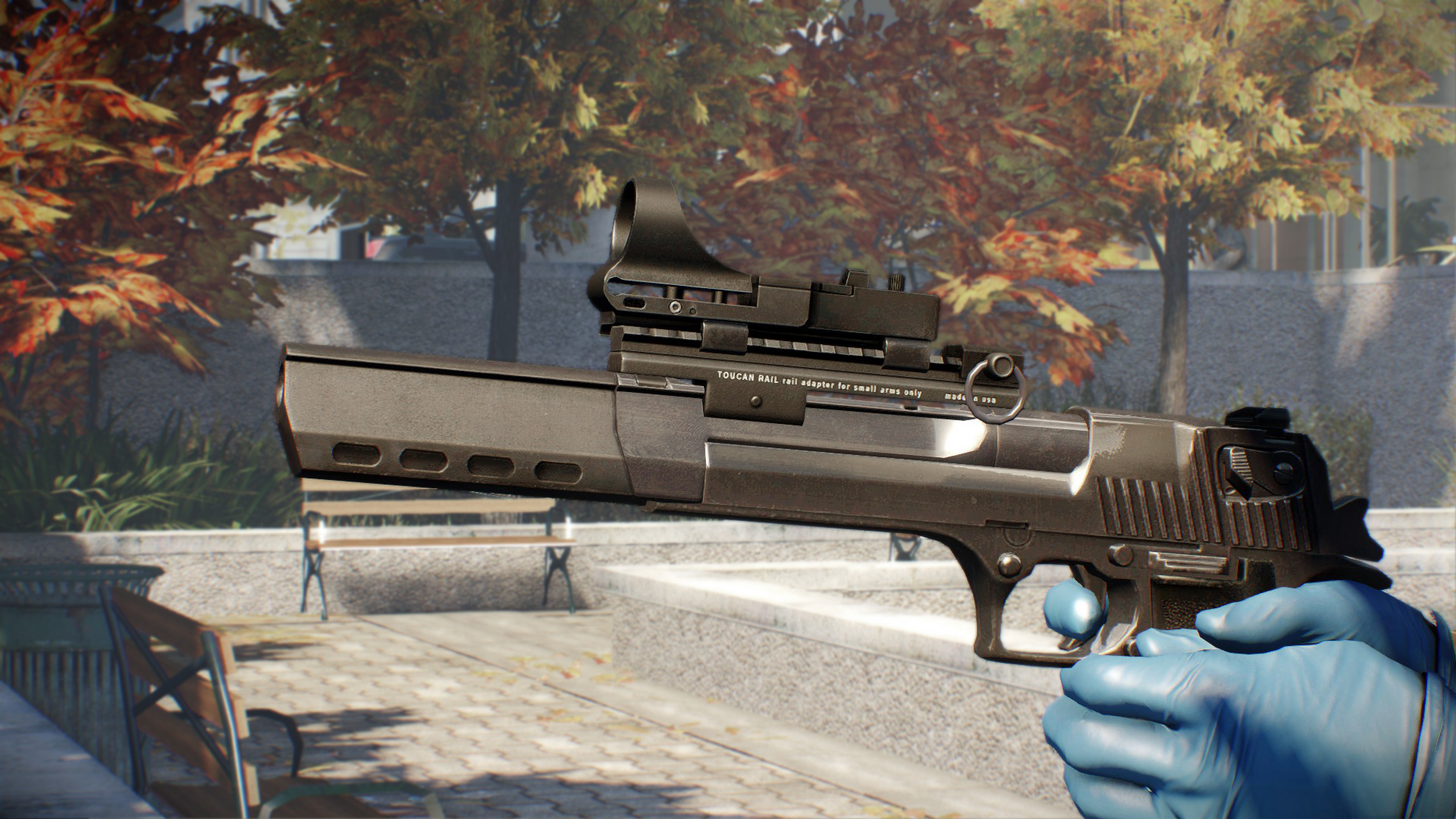 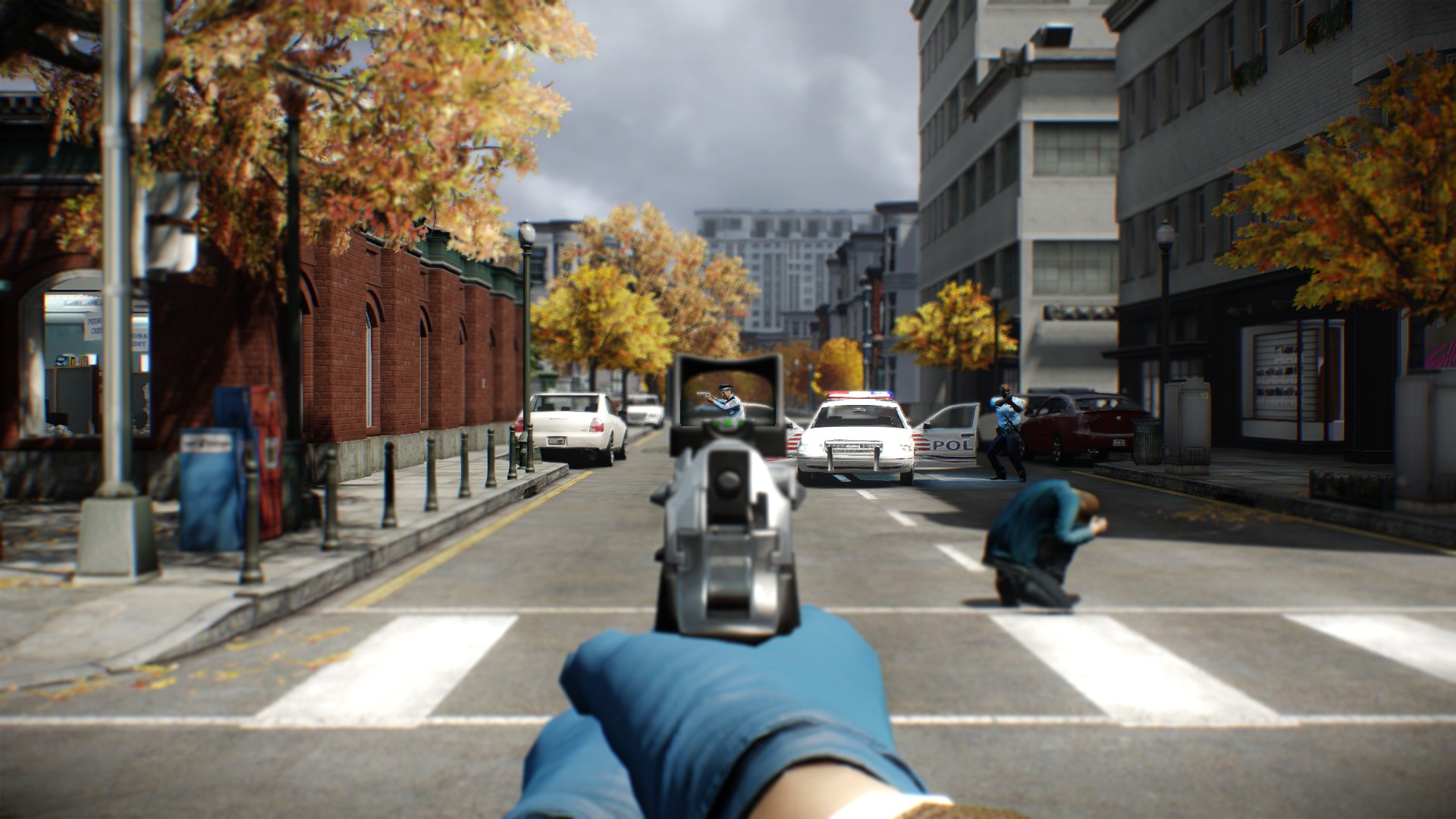 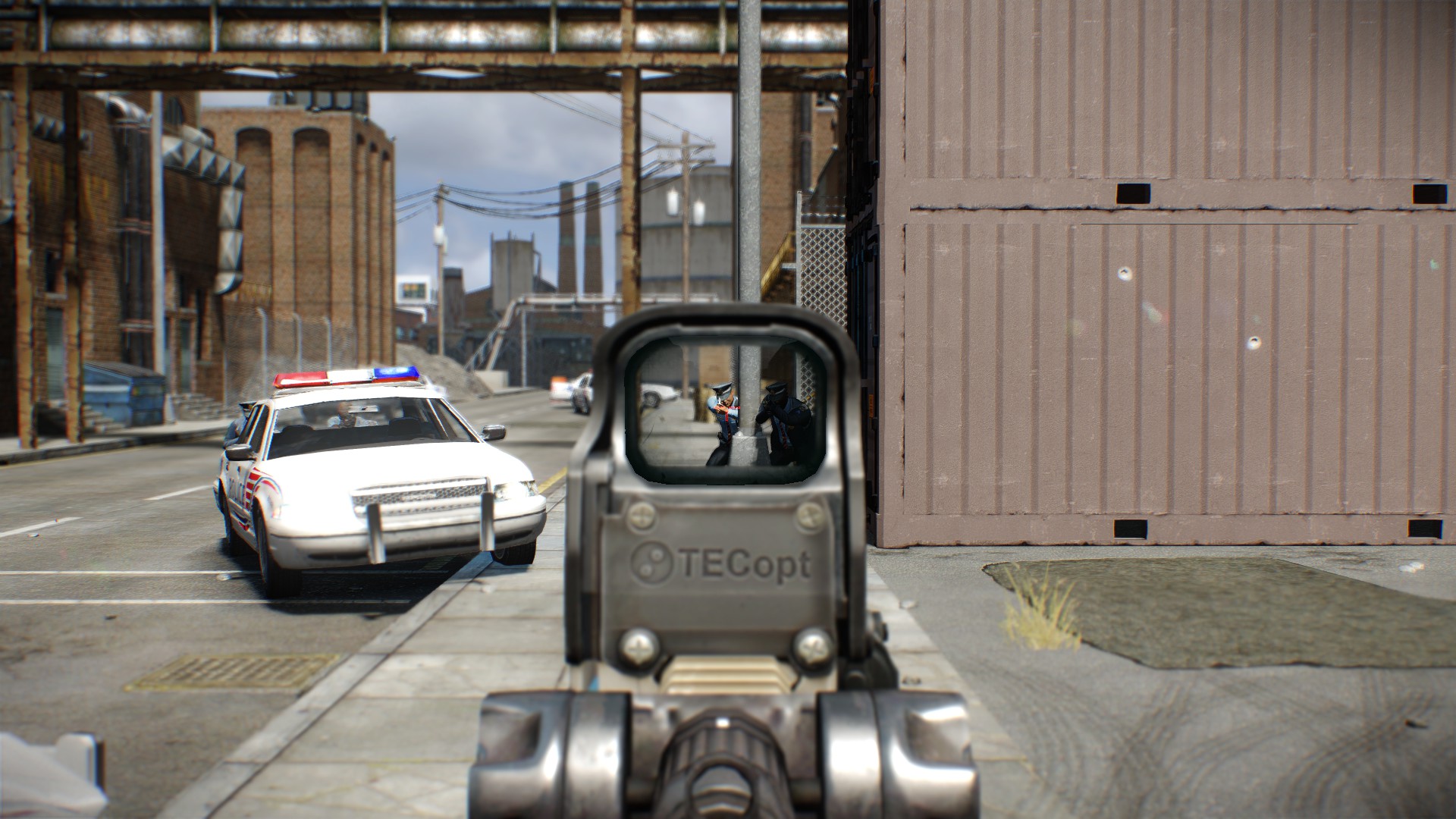 
Overkills\\Starbreezee - please don't come back to game industry. Happy defolt for your studio!